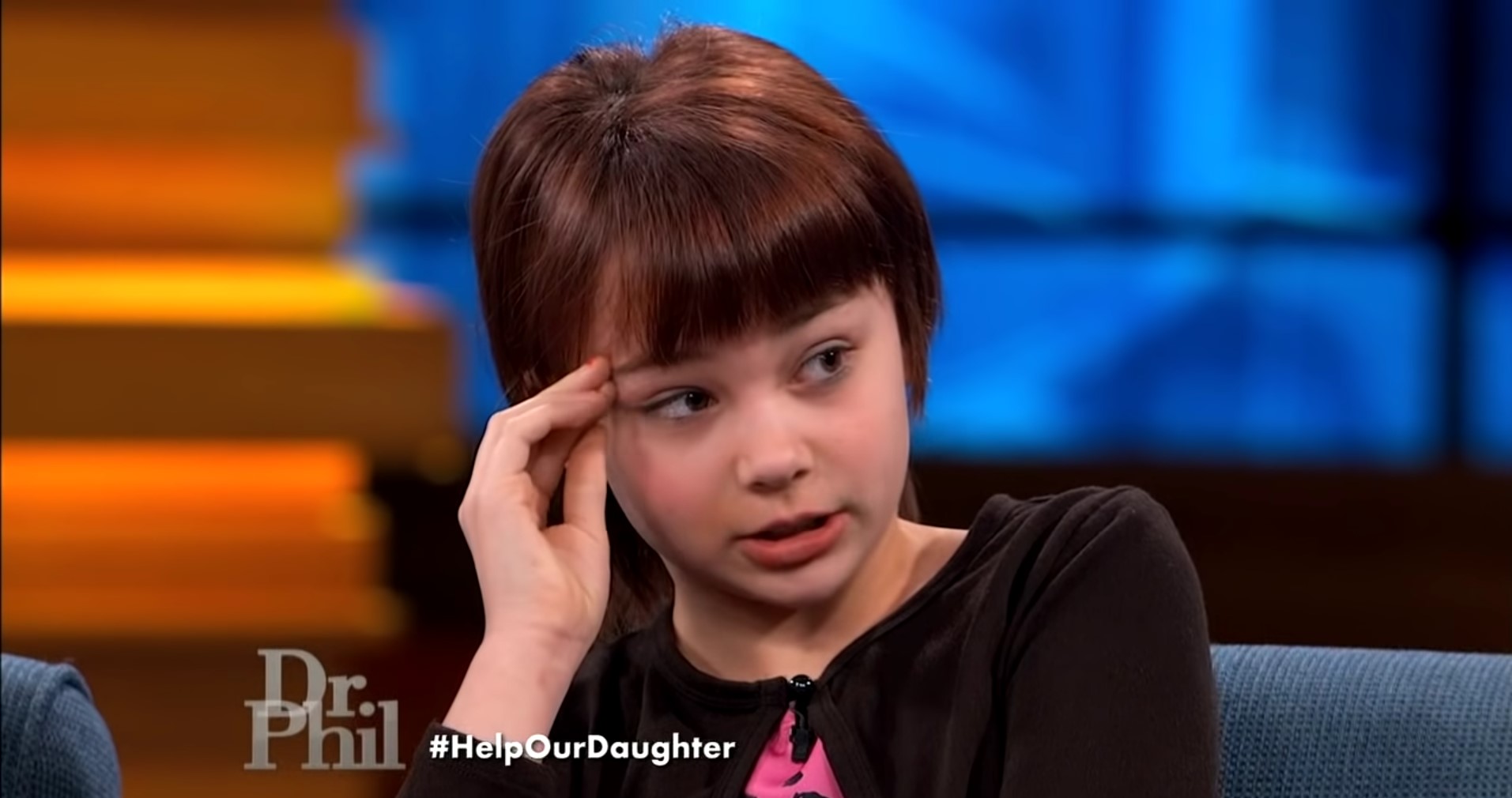 In season 14 of ‘Dr. Phil,’ viewers were introduced to Aneska Patricia Lenardon, a pre-teen girl who was described as highly volatile, violent, and uncontrollable. Her parents approached Dr. Phil McGraw for help and claimed that their girl had her whole family terrified and in a constant state of crisis. Although Dr. Phil talked to Aneska and tried to offer solutions, fans are curious to know how she is doing at present. Well, here’s what we found out!

When Aneska first appeared on ‘Dr. Phil,’ she was just 12-years-old. Her parents, Melanie and Dave, got in touch with Phil McGraw and asked him to take a look at their seemingly sweet daughter, who allegedly kept terrorizing the whole family. Although Aneska’s behavior seemed extremely strange, her parents explained that she had fallen off her tricycle when she was just 3-years-old. Left with a swollen face and a chipped tooth, Aneska was rushed to the hospital and attended to by a doctor. 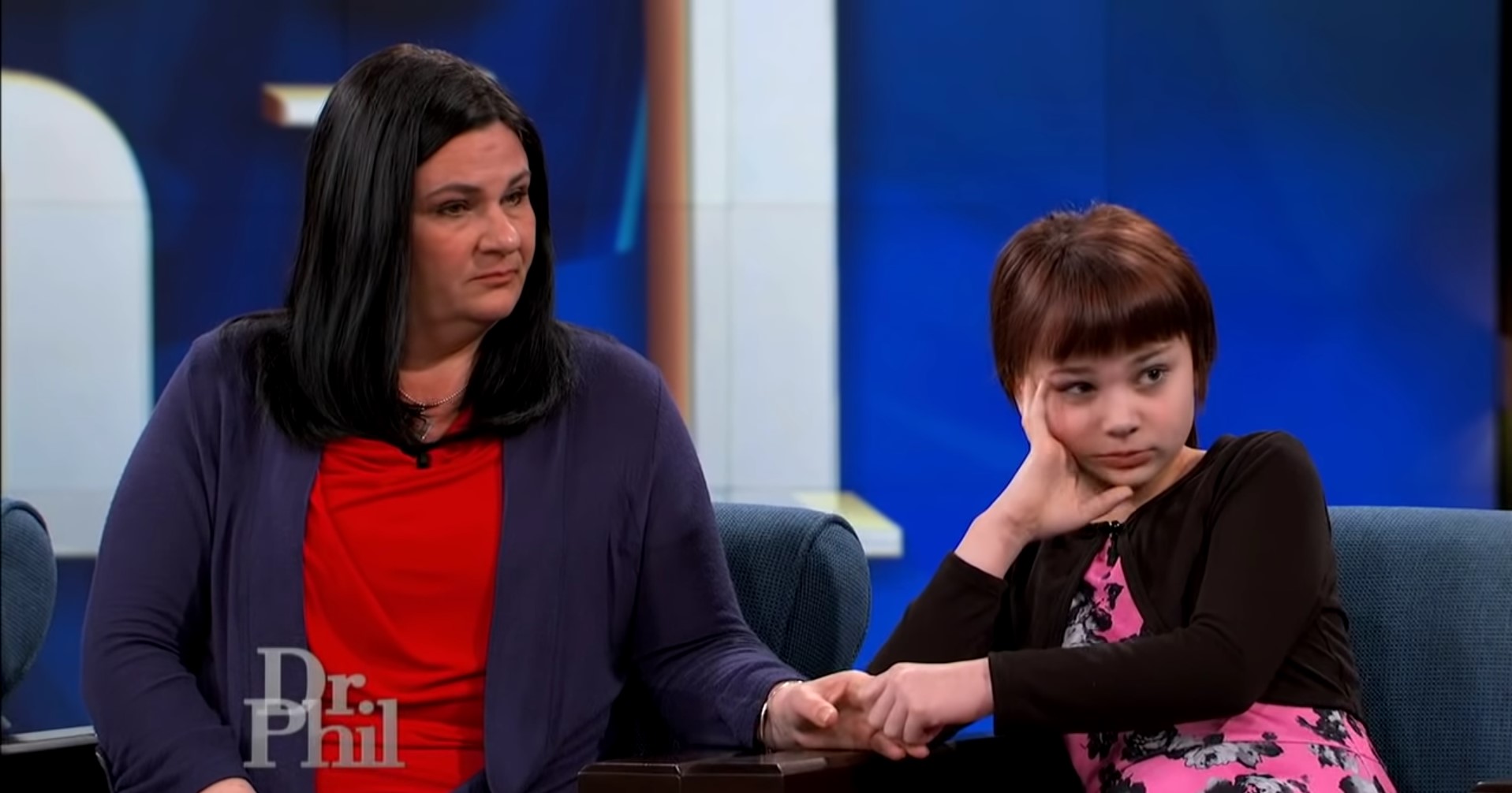 Surprisingly, her physical injuries healed over time, but since the fall, Aneska’s parents began noticing a terrifying behavioral change that gradually took over her entire being. “It was like somebody had flipped a switch,” her father recalled on the show. “Aneska was a totally different child.” Her “violent” tendencies manifested right from a young age, as the show mentioned how she bludgeoned her pet hamster to death with a flashlight when she was six.

As per the show, Aneska killed several baby birds the following year by squeezing them to death with her bare hands. Such behavior is almost unheard of in a young child, and her parents were rightfully worried about her future. Although the doctor who checked Aneska’s MRI on the show mentioned that she might be living with significant Sensory Dysregulation Disorder or Bipolar Disorder, no amount of medication or treatment seemed to affect her mindset.

Instead, Melanie mentioned that her daughter became even more aggressive over time and developed a habit of stealing and lying. “She lies, she steals and she doesn’t respect authority,” the mother stated. She even claimed that her daughter resorted to violence at the drop of a hat and was often found physically assaulting her siblings. Moreover, Aneska was also not able to make corrections as she once lost her temper and allegedly threatened to kill her mother.

Since appearing on reality TV, Aneska likes to keep her personal life away from the public sphere and prefers privacy. Nevertheless, in 2017, her mother posted a picture on Facebook which indicated that she was still with her family and leading life as a typical teen. Subsequently, in 2021, the ‘Dr. Phil’ website mentioned that Aneska had passed her 18th birthday and was about to graduate high school. It also claimed that she had managed to bring her violent streaks under control and was no longer driven by rage. 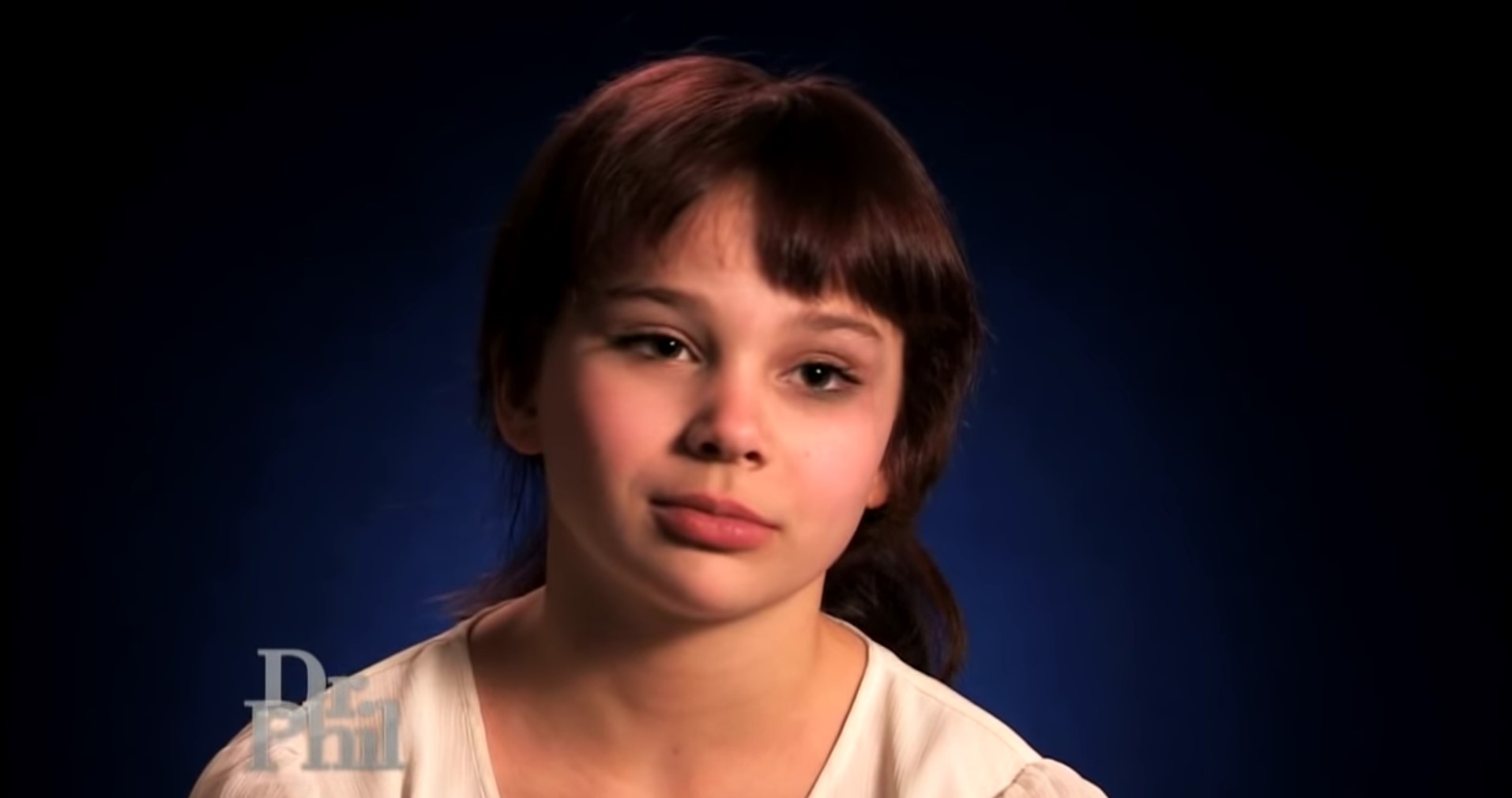 Besides, Aneska even seemed to maintain a close bond with her parents and looked forward to a better future. At present, the young woman has a limited presence on social media and has only posted a couple of pictures on Instagram. On the other hand, her Facebook account, although private, seems much more up-to-date and mentions that she now resides in Burlington, Ontario. It is wonderful to learn about Aneska’s triumph over her issues, and we would like to wish her the very best for the years to come.

Read More: Are Dr. Phil and Robin McGraw Still Together?