Where is Angela Ganote Now? 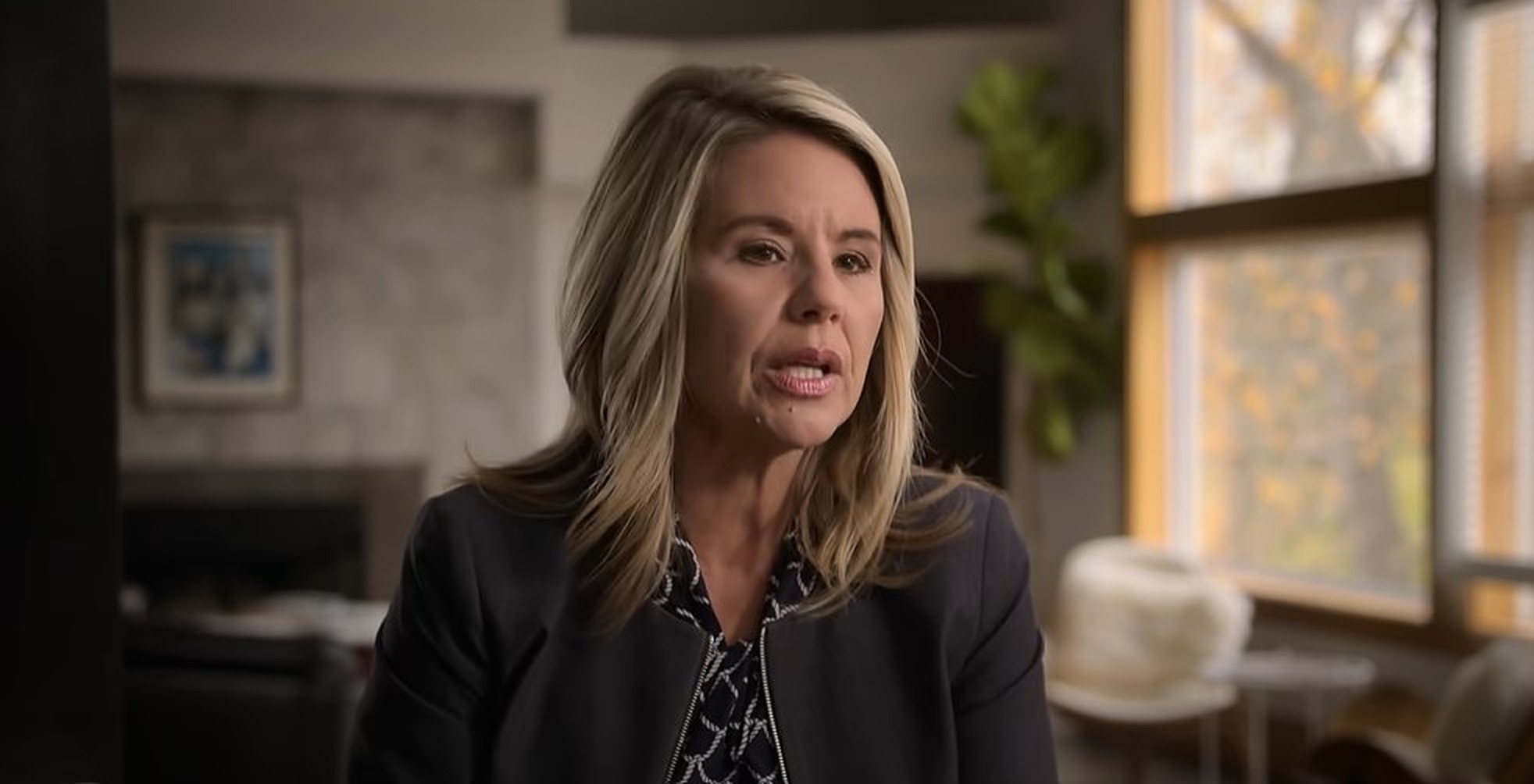 ‘Our Father’ is a compelling true-crime documentary on Netflix. Directed by Lucia Jourdan, it follows Indiana native Jacoba Ballard as she discovers the harrowing truth about Dr. Donald Cline, a now-retired fertility specialist who artificially inseminated many of his patients like her mother during the 70s and 80s, with his own sperm. Devastated by this news, Jacoba sets out to find and contact many others like her and is helped by Angela Ganote, a courageous news reporter. While a lot has been said about Cline’s donor offspring, let’s find out more about how things have been for Angela.

Who is Angela Ganote?

Angela Ganote grew up in Brownsburg, Indiana, and graduated from Indiana University. After working as a news reporter at WLFI in Lafayette, WSBT in South Bend, and WCMH in Columbus, Ohio, she joined Fox59 in 2001. While Angela had worked on numerous pathbreaking stories, she came across an extremely strange one when in May 2015, a woman who went by the name “Carrie,” approached her with a story about having found out that she was a donor baby and has at least eight half-siblings.

“I went from being an only child to having at least eight siblings overnight…I need to know if I have more siblings. I want to have a relationship with them. I would love to know who my biological father is,” Carrie shared with Angela. The reporter then also interviewed two of the woman’s half-sisters and published an online report in May 2015. One of the women is Jacoba Ballard, who found out that she and her half-siblings were all donor babies sharing the same biological father — Dr. Donald Cline.

The now-disgraced Indianapolis fertility specialist had treated Jacoba’s mother, Debbie, and many like her. Unbeknownst to them, Cline had inseminated them with his own sperm instead of a standard donor’s. Thus, Jacoba contacted Angela via Facebook and provided all the evidence. Shocked by this revelation, the latter decided to investigate the matter further and notified the Attorney General’s (AG) office. When she didn’t receive a response, she approached Marion County prosecutor Tim Delaney.

When Cline reportedly lied on the questionnaire AG sent him after Jacoba filed a complaint, Angela decided to interview him in the summer of 2016. As per the documentary, Cline allegedly tried to intimidate her with his gun during the interview and plainly stated that he didn’t believe he had fathered the children. Cline further added he had just helped families who had difficulties in conceiving. Later, Jacoba and her half-siblings’ DNA testings matched with his, and it was established that he had lied about not using his sperm samples to the AG.

Cline was charged in September 2016 with two counts of felony obstruction of justice, and Angela’s report on the same helped many other of his donor offspring, like Matthew White, identify him and come forward. However, despite his wrongdoings, Cline was never charged with donor fraud due to a lack of legislation in Indianapolis. In December 2017, he pleaded guilty to his charges and was ordered to pay a fine of $500. Shockingly, the court suspended Dr. Cline’s one-year sentence, considering his old age and the compassion of the community.

Where is Angela Ganote Now?

Angela Ganote has been working in the TV news industry for around 26 years now and has won four Emmy awards for her groundbreaking local reporting at Fox59. She is presently a morning news anchor with the channel and continues to work on making the truth reach the masses. From what we can tell, Angela currently resides in North Salem, Indianapolis, with her husband, Bradd DeBello, and two teenage children who are avid sports aficionados.

Jacoba and her half-siblings were highly disappointed at the verdict but are grateful to Angela for the assistance she gave them with her coverage of the incident. The brave reporter played a pivotal role in uncovering Cline’s reality in front of the public and helping dozens of his donor offspring get justice.