When Idaho Falls teenager, Angie Dodge, was found raped and murdered in her own apartment in 1996, the police were determined to bring her killer to justice. However, the lack of clues and a wrongful conviction turned the case on its head and forced the victim’s family to wait several years for closure. ABC’s ’20/20 Stranger Than Fiction: The Murder of Angie Dodge’ draws a vivid picture of the murder and shows how the police were led straight to Brian Leigh Dripps Sr. more than two decades after Angie’s death. Let’s delve into the details surrounding the crime and find out where Brian is at present, shall we?

Who Is Brian Leigh Dripps Sr.?

A resident of Idaho Falls, Idaho, Brian Leigh Dripps Sr., was in his 30s at the time of Angie’s murder. Interestingly, he wasn’t acquainted with the teenager in any way, and the police believe he must have chanced upon her on the night of her slaying. Nevertheless, Brian stayed away from the police’s radar for more than two decades after Angie’s death in 1996, and only the use of genetic genealogy and advanced DNA analysis led authorities straight to him.

On June 13, 1996, Angie Dodge was found raped and murdered inside her apartment in Idaho Falls, Idaho. The 18-year-old was lying in a pool of blood beside her bed and was partially dressed in a part of sweatpants and a torn shirt. Medical examiners noticed that the victim was stabbed all over her body and suspected she was sexually assaulted before her murder. Later, an autopsy affirmed the rape and determined the stab wounds as the reason behind Angie’s death. The police were able to extract a foreign male DNA sample from the murder scene.

Unfortunately, the initial investigation into Angie’s murder was relatively slow and uneventful as the police did not have a lot of leads to work with. For starters, the foreign DNA sample did not match anyone in the database, and no matter how many interviews detectives conducted, they were no closer to finding a suspect. That was when authorities fixated on Angie’s acquaintance Christopher Tapp and got him convicted of the rape and murder, even though nothing connected him to the crime.

Initially, Angie’s mother, Carol, believed that Chris was to blame. However, once she watched his interrogation videos, she was convinced of his innocence and took it upon herself to deliver him justice. In 2017, Chris was finally exonerated of the rape charge and released from prison for time served. It was then that he, along with Carol, convinced the police to reopen the case. By using several advanced DNA analysis methods as well as genetic genealogy, they were led straight to Brian in 2019, whose DNA was a match to the one found at the crime scene. 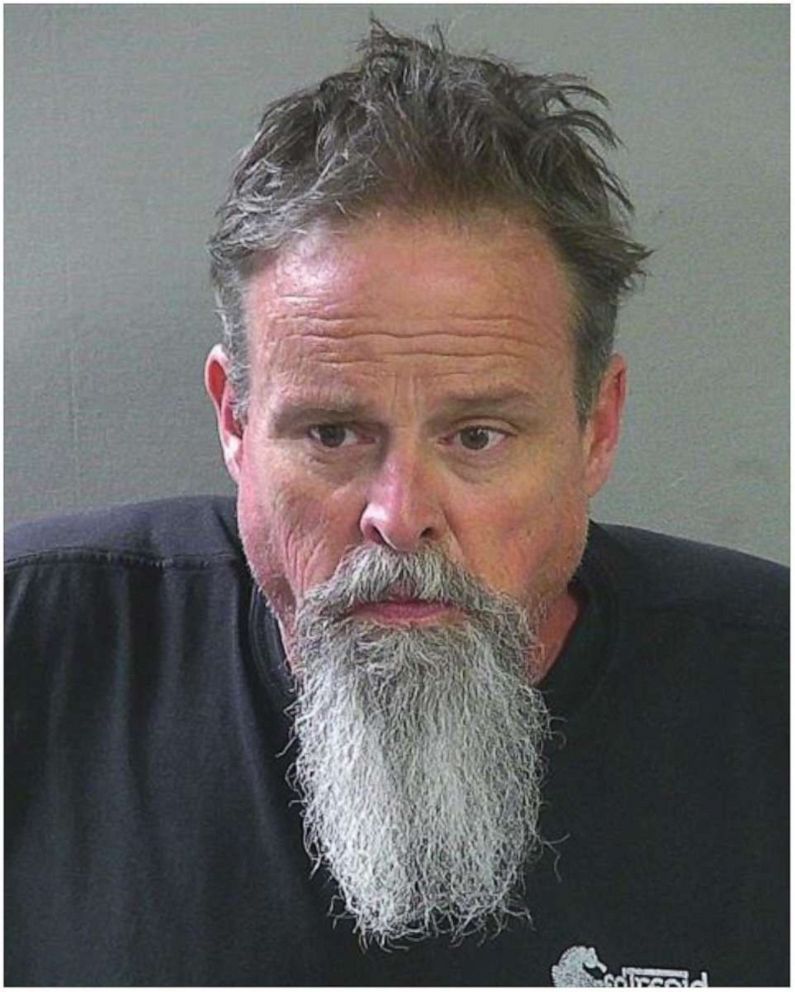 When arrested and interrogated in 2019, Brian Leigh Dripps Sr. came clean and confessed to raping and murdering Angie Dodge. However, he claimed he was unsure about stabbing her to death. Nevertheless, in court, Brian accepted a plea deal and pled guilty to the rape and murder of Angie Dodge. As a result, he was sentenced to 20 years to life in prison in 2021. At present, Brian remains behind bars in an Idaho prison, while Chris Tapp was acquitted of all charges in 2019.

Read More: Angie Dodge Murder: How Did She Die? Who Killed Her?