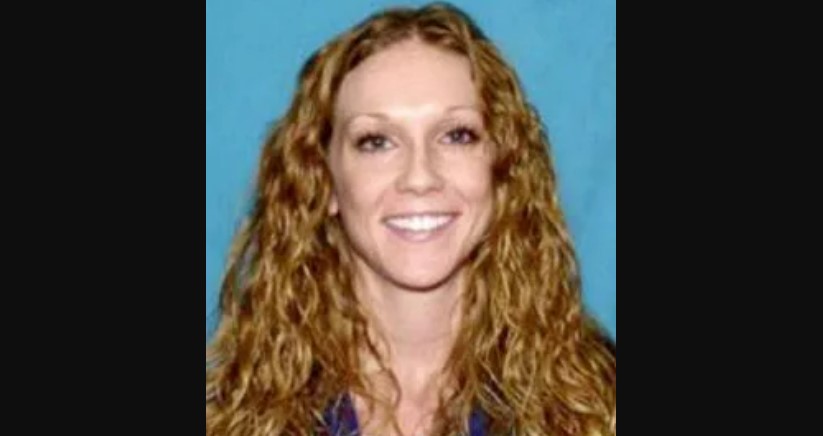 When a deadly shooting incident in May 2022 left a talented cyclist dead, the authorities were steered toward her personal life to look for a possible suspect. NBC News’ ‘Dateline: The Last Ride’ delves into why Anna Moriah Wilson was killed during a visit to Austin, Texas. The investigation led police to Kaitlin Armstrong, a woman in her 30s. They believed that she was responsible for the slaying, given Anna’s relationship with her boyfriend. So, if you’re curious to find out more, we’ve got you covered.

Who is Kaitlin Armstrong?

Kaitlin Armstrong grew up in Livonia in Detroit, Michigan. She studied at Stevenson High School in Livonia and was an athletic teen who did well in volleyball and track and field. Kaitlin graduated from high school in 2005, later attending a community college before enrolling herself in the Easter Michigan University. At the time of the incident, she was living in Texas and was a licensed realtor in addition to being a yoga teacher. 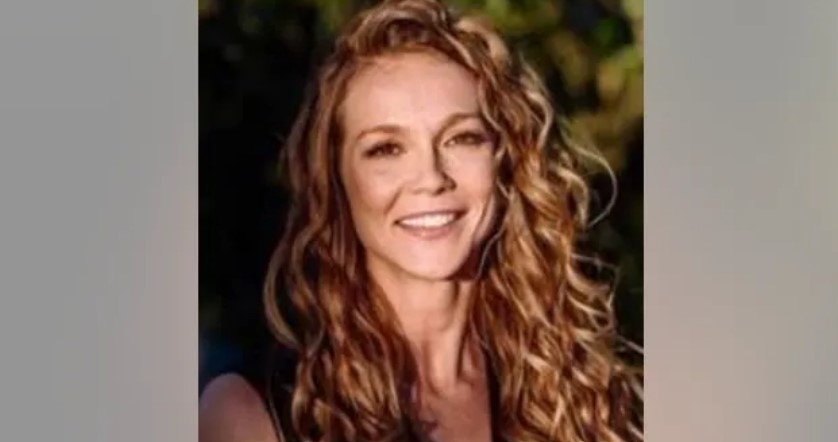 Kaitlin had been in a relationship with Colin Strickland for about three years when everything happened. However, the two took a break towards the end of 2021, leading Colin to strike up what he claimed was a “brief romantic relationship” with Anna during that time. But Colin and Kaitlin reconciled soon after, with the former ending things with Anna. But one evening in May 2022, Anna was shot to death in the bathroom of her friend’s house.

At the time, Anna had returned from a day out with Colin. He later claimed that things had been strictly platonic between the two. The investigation revealed that Colin dropped Anna off at her friend’s home at around 8:36 PM on May 11, 2022. After only a minute, a car that was believed to be Kaitlin’s stopped by Anna’s friend’s residence. The authorities thought Kaitlin, then 34, followed them for at least some part of their time together.

Furthermore, an anonymous tipster claimed that Kaitlin told Anna that she was with Colin and that Anna needed to stay away from him. Another tipster contended that she was with Kaitlin sometime in January 2022. According to this person, Kaitlin “had just discovered Strickland was having a romantic relationship with Wilson even though Armstrong and Strickland were still dating.” The tipster alleged that Kaitlin was furious and said she wanted to kill Anna. There was reportedly mention of a gun that Colin had bought or was going to buy for her.

The police then searched the house that Colin and Kaitlin shared. They found two handguns, one being the firearm used to kill Anna. The shell casings from the scene appeared to match the test-fired cartridge shell from the weapon. A day after Anna’s body was found, Kaitlin was arrested because of a misdemeanor warrant from 2018. At the time, she was accused of not paying a $650 bill at a medspa in Wakeland, Texas.

During the interview, Kaitlin was confronted with the surveillance video. She didn’t have an explanation for why her car would be there, and the police claimed that she didn’t confirm or deny her presence. Furthermore, she seemed to get angry at Anna’s mention. When asked if she was “just upset and in the area,” Kaitlin reportedly “began to nod in agreement.”

However, the Austin police management system listed her birth month incorrectly, resulting in the police letting her go. But by May 17, 2022, additional information meant that Kaitlin was accused of murdering Anna. On May 13, 2022, Kaitlin sold her car for a little over $12,000. Sometime after noon on May 14, 2022, she flew from Austin to Houston, Texas, and then headed to the LaGuardia Airport in New York.

Where is Kaitlin Armstrong Today?

Once Kaitlin went to New York, it was reported that she met with her sister there at a campground in Livingston Manor. She also had access to the $450,000 that Colin had given her, which she never returned. Then, Kaitlin flew from Newark, New Jersey, to San Jose, Costa Rica, on May 18, 2022. At the time, she had used a fraudulent passport to go overseas. According to the police, they had found multiple passports in her purse on May 12 and seized two of her cellphones. 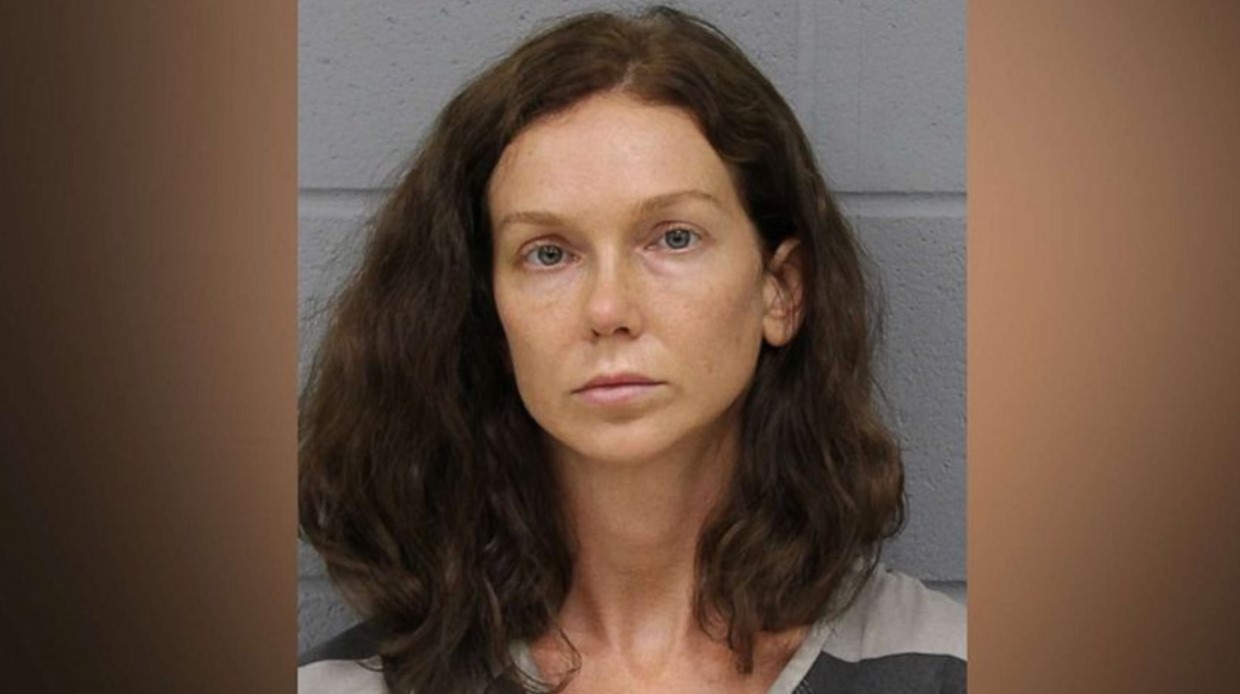 After about 43 days on the run, Kaitlin was arrested at a hostel on Santa Teresa Beach in Provincia de Puntarenas, Costa Rica, on June 29, 2022. She had dyed her hair brown, and there has been speculation that she underwent plastic surgery to change her appearance; there was a receipt with her for such a procedure, but it was under a different name. Kaitlin used different names during her stay in Costa Rica and had been trying to start a new life there as a yoga instructor apart from working at the front desk at the hostel.

Kaitlin was eventually deported to the United States and has been held at the Travis County Jail in Texas since then, pending legal proceedings. Her lawyers stated in August 2022 that it would be challenging to have a fair trial because of the publicity the case garnered, leading to biased opinions. While the trial was initially set to begin in October 2022, the defense filed several motions, making it difficult for that to happen.