Where is Aubrey Peal Now? 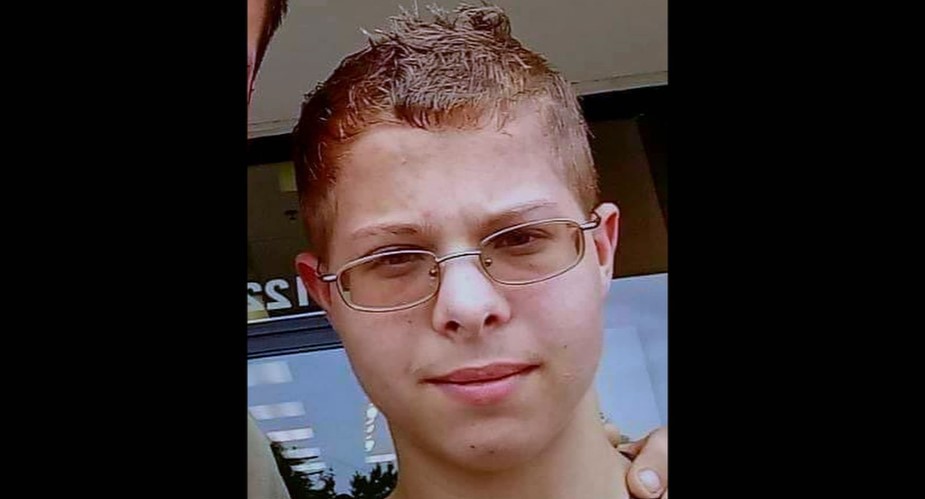 Investigation Discovery’s ‘Devil in the Web: Dangerous Game’ focuses on how a 14-year-old Aubrey Peal was kidnapped in a different but dangerous way in August 2018. The teenager was active on Discord, a messaging app, and was manipulated into leaving his house by Jason St. Aubin. So, if you’re wondering what exactly happened to Aubrey and how he’s doing today, here’s what we know.

Who is Aubrey Peal?

John Aubrey Peal II and Alicia married when they were about 20 years of age and eventually had two children: John Aubrey Peal III and his younger sister, Kimberly. The family lived in Olive Branch, Mississippi, at the time of the incident. Aubrey was described as someone who preferred staying at home and playing a lot of video games. On August 1, 2018, the parents headed out for work while the kids enjoyed their summer vacation at the residence. 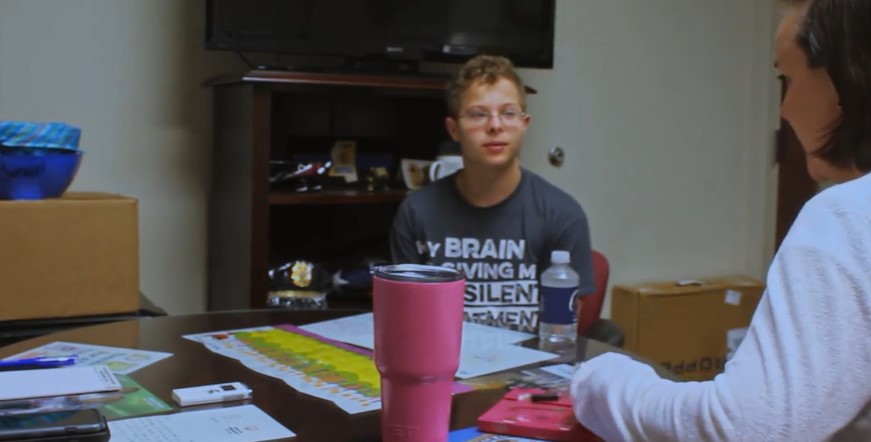 However, Kimberly called her mother sometime later when she couldn’t find her brother. Aubrey was nowhere to be seen, and the window in his bedroom was open. Alicia immediately reported her son missing, and the police set about trying to find him. Kimberly stated that she saw Aubrey the previous night when he was in his room, messaging someone via Discord. The app is primarily used by gamers but also caters to people who want to talk to others with similar interests.

The search ended just days later when Aubrey was found at a fire station in Lake of Egypt, Ohio. Investigation revealed that Aubrey had been talking to a man named Jason St. Aubin, who was then about 29-years-old, on Discord. Jason lived in Ohio with a roommate, Juan Andrade. The teenager’s father said, “The people manipulated my son’s mind for months. He thought he was saving them from suicide. He gave them advice on how to not kill themselves. He looked at himself as a hero.”

Aubrey spoke to the police after being found and talked about how he met Jason online. The teenager was picked up by Jason and Juan, with the latter being paid $200 for the drive, as per the show. Aubrey mentioned that his phone was disposed of during the journey to Ohio, and he was later given an older phone. It was reported that he primarily ate hot dogs and frozen pizza during his time there. Eventually, Aubrey wanted to leave after seeing news reports and social media posts about him missing. So, Jason dropped him at the fire station.

Where is Aubrey Peal Today?

According to the show, it seemed that Jason was in love with Aubrey and took their relationship seriously, but Aubrey was manipulated into it since he wasn’t old enough. After returning home, the teenager looked forward to a normal life and even attended school right away. John and Alicia said they weren’t sure what happened during the days he lived with Jason and hoped that counseling and the passage of time would help with that. 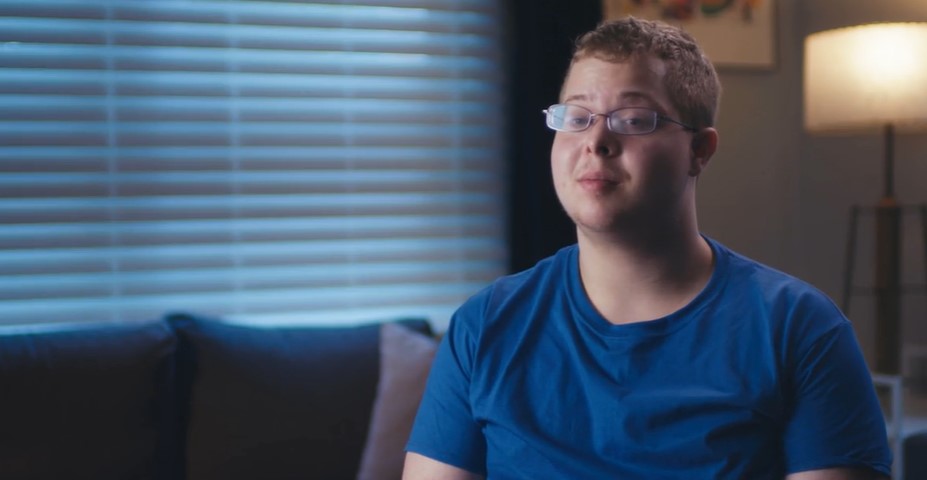 It was stated on the show that Aubrey is much better today and was on his way to graduating from school. Apart from that, he also had a job. Aubrey also mentioned that he was off online messaging apps now and was genuinely hurt by how what happened affected his family. Not just that, a psychology class helped him better understand how a predator manipulated others. Aubrey currently lives with his family in Olive Branch and enjoys going on vacations with them.