Where is Back to Life Filmed? 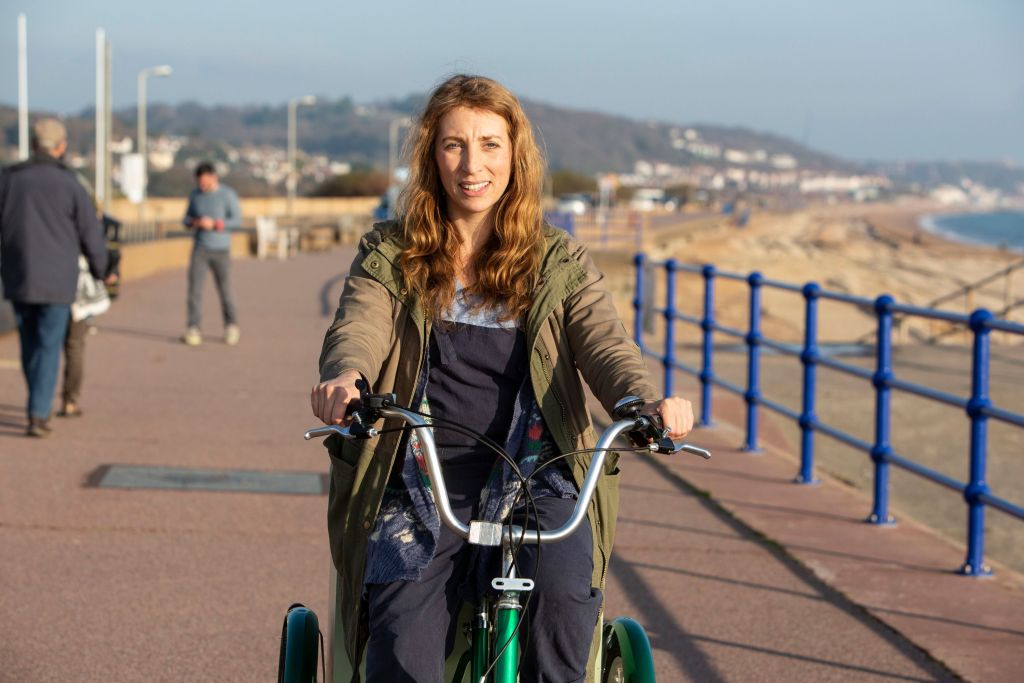 ‘Back to Life’ is a dark-comedy series that follows Miri Matteson, a woman in her thirties, who finally finds freedom when she returns to her coastal hometown of Hythe after 18-years of imprisonment. As she begins to form new connections and rekindle old relationships, Miri hangs on to the hope that the people will soon forget the things that happened on the fateful night that ruined her life. The locations where the series is filmed visually mimics Miri’s journey of hope and redemption. Naturally, you must want to learn more about all the places where the show is filmed. In that case, we have got you covered.

Back to Life Filming Locations

‘Back to Life’ is filmed in several locations in the country of England in the United Kingdom. However, the production is overwhelmingly centered around the southeastern English county of Kent, which forms an ideal backdrop for Miri’s hometown, Hythe. Let’s take a closer look at the places used for filming the show.

Located on the English Channel, Folkestone serves as an important filming site for this dark-comedy series. The region is home to the Hellfire Film Festival as well as the annual Comic Convention that attracts thousands of people every year, including celebrities from the film and television industry. Folkestone Harbour Arm, the seaside promenade, has been used for filming some crucial scenes of the show. It is exactly located at Harbour Approach Road, Folkestone CT20 1QQ.

Furthermore, Miri supposedly commits the puzzling crime near the Abbot’s Cliff sound mirror, a historical landmark located between Folkestone and Dover. The Shingle beach offers visitors all the opportunity to rest and reflect, while it has also become a go-to destination for rock climbers. In addition, a few scenes have been shot in Marine Parade, which lies close to the Folkestone Harbour.

The coastal town of Hythe is the primary location that serves as Miri’s hometown. The characters in the series make countless references to the region. The crew has smartly used Fisherman’s Beach at 48 West Parade in Hythe to depict the coastal city where the protagonist moves back following her release from prison. Situated on the edge of Romney Marsh, Hythe also serves as a filming site for several crucial scenes in the dark-comedy series. Several scenes were also shot at Hythe High Street and West Parade Promenade in the city. 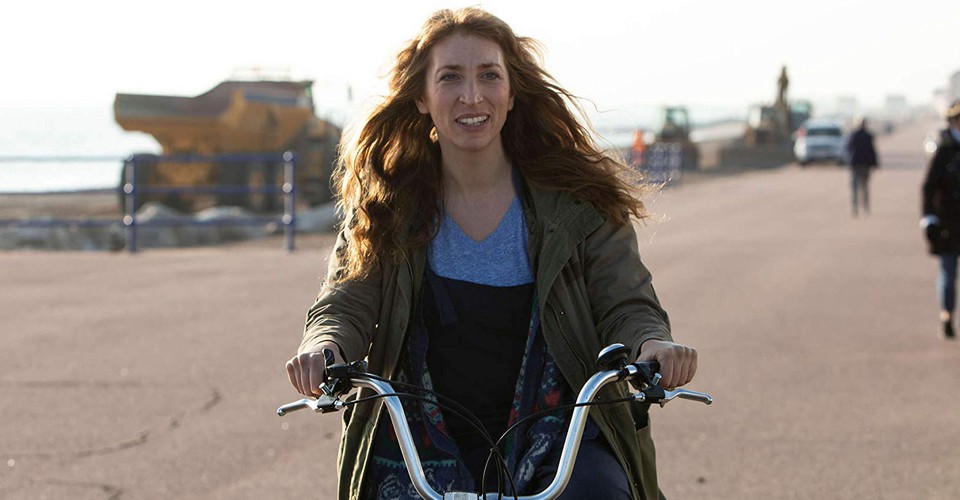 Greatstone is one of many filming locations used for the show. The beach city is situated just a few miles away from Hythe, the primary filming location of ‘Back to Life.’ Production in the region takes place in Lade Car Park located at Coast Drive, Lydd-on-Sea, Greatstone, Romney Marsh TN29 9PE.

Other Locations in Kent, England

Dungeness is another location where the shooting for ‘Back to Life’ takes place. The cast and crew have filmed some scenes in the Dungeness Estate and the Britannia Pub Inn. The sequences set in the theme park have been reportedly captured at the Chessington World of Adventures Resort in Chessington, located southwest of Central London. West Parade, Southend-on-Sea, also serves as one of many filming locations utilized by the filming crew.