Where Is Barbara Nunn Now? 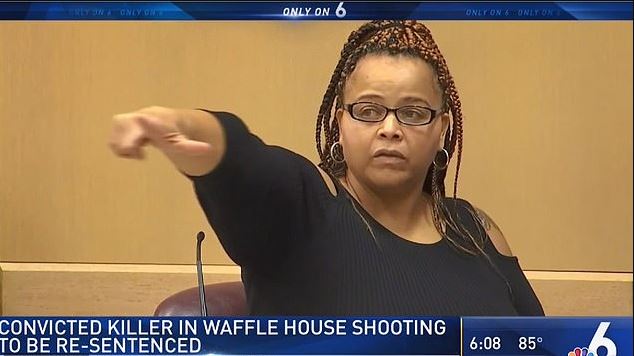 Investigation Discovery’s ‘Your Worst Nightmare Before Christmas’ is a documentary-style true-crime series. Each hour-long episode in the series narrates true crime stories through re-enactments of key events leading to the crime and combines them with statements from law enforcement officials who might have been involved with the case, and acquaintances of the victims or sometimes even the victims themselves.

An episode in the series titled ‘The Night Shift’ showcases the story of a single mother who relocates to Florida and takes a job at a nearby Davie Waffle House. Her life takes an unexpected turn when the store is visited by some unwanted customers. The gruesome and shocking case has left us baffled. We delved deeper into it to answer some basic questions.

What Happened To Barbara Nunn? 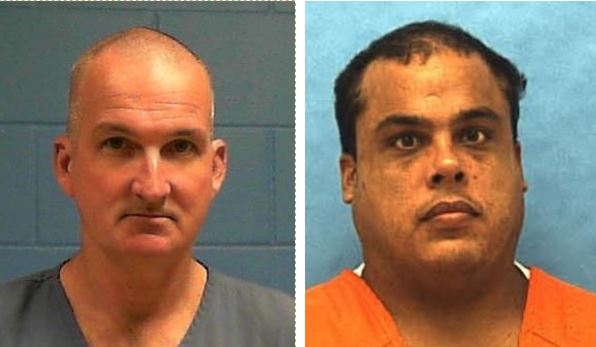 Barbara Nunn, a single mother, relocated to Florida with her child but initially struggled to find a proper profession to feed her family and self. She finally landed a job at the local Waffle House. When everything had started to fall into place, Nunn’s life changed permanently due to a traumatizing incident. On March 11, 2002, Jimmy Mickel and Gerhard Hojan, entered the Waffle House where Nunn was working along with Plantation resident Willy Absolu, the short-order cook, and Davie’s Christina Delarosa, who was merely 17 at the time and had an infant of her own.

Hojan and Mickel had frequented the Waffle House as customers, and Mickel had worked at the diner as a cook. Later, Nunn also identified them from a club she had attended, where the two men had once worked, and given her a free entry. The two men had breakfast at the Waffle House, and Mickel left before returning with a pair of bolt cutters and headed straight to the employee section of the diner. Hojan brought forth a handgun and ordered Nunn and the other two employees to go to the back of the kitchen, where he locked them into a small freezer.

Mickel cut the locks of the various cash reserves within the diner, and Hojan checked up on the hostages a total of three times. The third time, he ordered them to kneel on the ground. Since Nunn had already recognized the perpetrators, she requested with them to not resort to violence. But her apologies bore no fruit, and the three employees were shot. Delarosa’s last words were a plea for mercy to allow her to see her child again. Mother to a six-month-old boy, Delarosa tried to crawl under the racks but was shot twice, and so was Absolu. When Nunn regained consciousness, Absolu’s leg was on top of her body.

She managed to crawl out of the freezer and reach a gas station next door. She called 911 with the help of the night attendant. Nunn also managed to provide a tapped statement identifying the alleged robbers as Mickel and Hojan before her helicopter flight. Hojan and Mickel were subsequently charged with two counts of first-degree murder for killing Delarosa and Absolu, attempted first-degree murder for shooting Nunn, two counts of armed robbery, and three counts of armed kidnapping. Even though Mickel was acquitted of the murder charges, Hojan, who was revealed to be the sole murderer, was sentenced to death.

Where Is Barbara Nunn Now?

After being shot, Barbara Nunn miraculously survived and played a crucial role in the conviction of Jimmy Mickel and Gerhard Hojan. She testified at Hojan’s original trial in 2003, where he was convicted of murder and sentenced to death. Mickel had no prior criminal record, and it was later revealed that Mickel had no role in the murders and that Hojan carried out the executions independently. Hence, Mickel was acquitted of the murder but sentenced to five life sentences for his involvement in the crime.

After a change in the Florida law, Hojan was allowed to win a life sentence and invalidate the death sentence because the original sentence was not decided by a unanimous jury. However, in the retrial in 2018, the jurors voted for a death sentence with 12-0, implying a united decision. Nunn had testified in 2003 when Hojan was first convicted and then again in 2018. Nunn now lives in Iowa, but the trauma of the incident haunts her to this day.