Where is Barney Ward Now?

Netflix’s six-part docuseries ‘Bad Sport’ deals with corruption and fraud in different sports and the central figures to the incidents. The fifth episode, ‘Horse Hitman,’ chronicles how Tommy Burns became the man horse owners went to when they wanted their horses dead. However, Tommy wasn’t alone. He was helped by Barney Ward, who served as the middleman for Tommy and potential clients. So, let’s find out what happened to Barney then, shall we?

Who Was Barney Ward?

Barney Ward was one of the first people Tommy worked for. Barney was a showjumper who also owned a farm where he raised and sold horses. As per the show, Tommy started working for Barney in 1978 as a 17-year-old. The two shared a close relationship, and Tommy looked up to him as a father figure. Later on, Barney became a rather vital cog in the vicious business of horse killing.

While Tommy killed the horses by electrocution, Barney put people who wanted their horses dead in touch with Tommy. Then, Tommy testified that in December 1990, Barney asked him to go to the Lindemann Estate near Greenwich, Connecticut. The Lindemanns were a wealthy and influential family, with George Lindemann Jr. being a horse rider. Tommy stated that he went to meet Marion Hulick, a horse trainer, and was told that George wanted a horse killed. For that, Tommy was promised a substantial amount.

The prosecutors claimed that George wanted the horse killed because he was unhappy with the animal’s performance. On the show, Tommy stated that he initially did not implicate Barney when he talked to the FBI. However, authorities came to him with wiretapped conversations where Barney talked of having Tommy killed. This led to a change in his stance. In the end, Barney was arrested and chose to take a plea deal.

How Did Barney Ward Die? 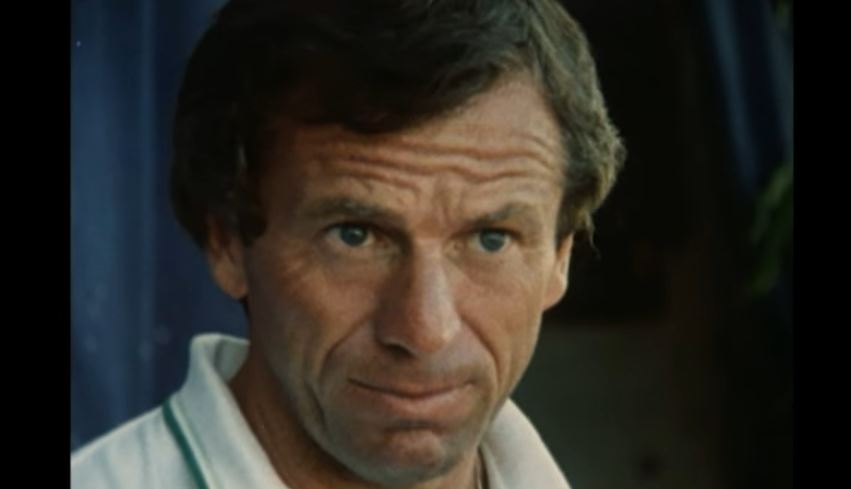 In March 1996, Barney, then 51 years old, pleaded guilty to conspiracy to commit mail and wire fraud. The prosecutors stated that he helped George hire Tommy. Barney also admitted that the prosecution had enough evidence to convict him of being a middleman in three other such horse killings. He was sentenced to 33 months in prison and three years’ probation. Barney also received a lifetime suspension from the US Equestrian Federation. On October 27, 2012, he died after succumbing to cancer. Barney was about 71 years old. His son, McLain, also pursued horse riding.