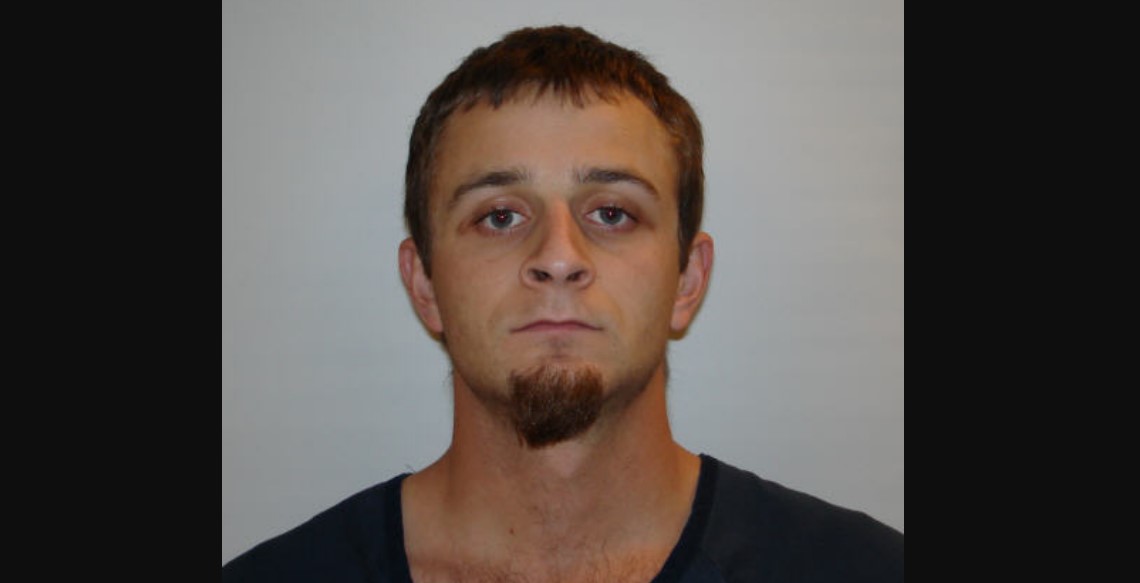 NBC News’ ‘Dateline: While They Were Sleeping’ shines a light on what happened to Benjamin “Ben” Oxley in February 2008. The 36-year-old was sleeping in his bed when he suffered a shotgun blast to the head. His wife, Melissa Oxley, called the authorities leading to an extensive investigation. In the end, the police were led to James Matlean, the then-boyfriend of Ben’s ex-wife. So, if you’re wondering what happened to James, we’ve got you covered.

In February 2008, James Matlean was in a relationship with Dawn Oxley, and they lived in Nevada. What happened during the morning hours of February 21, 2008, would soon lead right to him. At around 3:30 AM, Melissa woke up to find Ben dead beside her and called the police immediately. Once they learned about the victim’s custody battle with his ex-wife, Dawn, they shifted their attention to her. 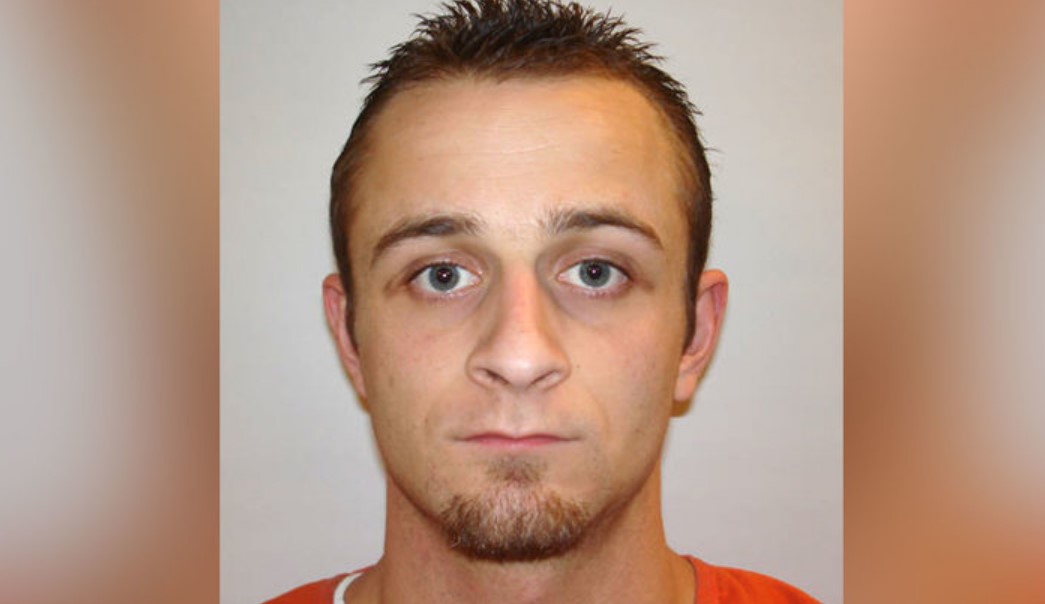 At the time, Dawn and Ben had a daughter, Alyssa, with the former maintaining full custody. Initially, the former and James claimed they were at home on February 20, 2008, drinking and watching TV. But surveillance video from a local convenience store showed him directly contradicting their story. Then, Dawn’s son, Devin, and his friend shared with the police what they heard that night.

According to Devin, Dawn talked about wanting Ben dead, with James replying he would do so right away. Devin’s friend also remembered the latter talking about killing Ben with a shotgun. Nevertheless, the police didn’t have any concrete evidence connecting James or Dawn to the murder at the time. In September 2008, he claimed to have heard someone talking about throwing the murder weapon in a local river. But a few months later, a prison inmate with James told the authorities that he lied about the gun’s location.

Eventually, after receiving immunity, Dawn told the police that James killed Ben to please her. Though she admitted to being angry with her former husband and talking to James about it, she claimed to have never mentioned killing him. As the investigation continued, the latter admitted to killing Ben yet had much more to say about Dawn. He talked of drinking and smoking mushrooms on February 20, 2008, when she returned from work, angry.

James claimed that Dawn talked about wanting Ben dead because she wasn’t happy with the child support she had to pay. He added, “I told her I would do it. Dawn asked me to kill Ben and Melissa. She drew a diagram of the house and showed me where to go. I shot Ben and got so afraid I ran out the front door. I couldn’t shoot Melissa.” James further stated that she was with him at the time of the shooting, and he had to convince her not to take Alyssa from the house.

Where is James Matlean Today?

In December 2011, James pleaded guilty to first-degree murder and conspiracy to commit murder. He maintained that Dawn was involved and later said, “I’m taking full responsibility for what I did. Dawn needs to take full responsibility for what she did.” In March 2012, then 25, James was sentenced to life in prison without the possibility of parole for the murder and four to ten years for the conspiracy charge. He remains incarcerated at High Desert State Prison in Indian Springs, Nevada.