Where Is Bernard Wesphael Now?

‘Under Suspicion: Uncovering the Wesphael Case’ is a documentary series produced by Netflix which explores the shocking case of Veronique Pirotton’s death. She was found dead in the bathroom of Hotel Mondo on October 31, 2013, by her husband, Bernard Wesphael. The police initially treated him as a suspect, with a lot of the evidence pointing to Bernard as the killer. After a drawn-out investigation, Bernard was tried and acquitted for the murder of Veronique Pirotton in November 2016. Wondering where he is now? Let’s find out.

Bernard Wesphael is a 62-year-old Belgian politician and a former member of the Walloon Parliament. An environmentalist, he co-founded Ecolo, a political party that encouraged green politics. Veronique and Bernard married each other in Tuscany after a whirlwind romance of three months in 2012. Leading up to Veronique’s death, there have been conflicting accounts of what happened. While Bernard has always maintained that Veronique was happy to see him when he showed up at the hotel, Veronique’s letter to her son and her conversations with her lover Oswald cited that he was angry with her and that she wanted a divorce, as is seen in the documentary. 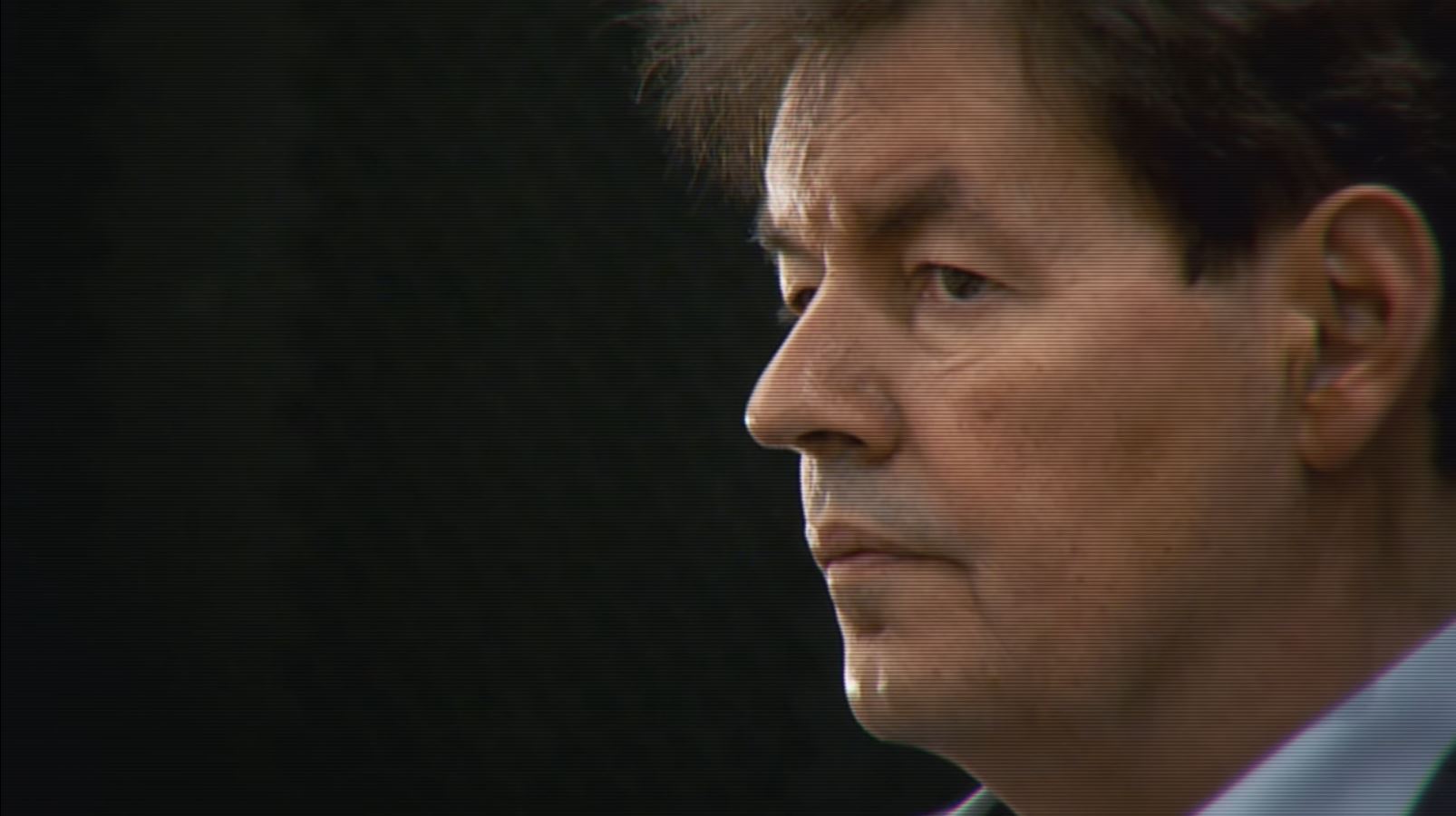 The events that occurred on the day of Veronique’s death have been much cause of concern as well. When they were at a cafe sometime that day, Bernard asked Veronique to call Oswald and tell him that she hated him. This was after Oswald called their hotel room twice, provoking Bernard. He has stated that he didn’t know about the affair between Oswald and his wife. As the night progressed, Veronique got drunk and according to him, started to attack him. Ignacio de la Serna, the Attorney General at the time, stated that Bernard had changed his version of the events a few times, providing a slightly different story during the crime scene reconstruction.

Bernard said that Veronique struggled with alcohol and pill addiction and that he had found her wasted many times. He mentioned that some of her contusions could be explained by her falling down the stairs at her place after drinking too much. He believed that she had a relapse and ended up killing herself. He stated that he found her in the bathroom with a plastic bag on her face.

Bernard was incarcerated at a prison in Bruges for 10 months while awaiting trial. Now, the trial itself was primarily a clash between the experts who testified for the defense and the prosecution. The defense brought up the fact that there were mistakes in the toxicology report in terms of the amount of Lormetazepam (a type of sedative) measured within Veronique’s system. They also countered by saying that death by accidental overdose cannot be ruled out given the high amounts of alcohol and drugs in the system. Finally, Bernard was acquitted on the charge of murder in 2016 because his guilt could not be proven beyond a reasonable doubt. His daughter also believed in his innocence.

Where is Bernard Wesphael now?

Bernard sued the state for wrongful imprisonment after his acquittal. His application was initially rejected by former Minister of Justice Koen Geens, attributing it to his “disturbing behavior” on the night of Veronique’s death. Wesphael then went on to appeal this decision, eventually winning €83,150 as compensation. Bernard also wrote a book titled ‘Assassin’ in 2016, which detailed his side of the story and what he went through after Veronique’s death. More recently, it has been reported Bernard decided to make a return to politics because of the pandemic that has plagued the world. He has also started to relaunch some of his older political ideas.