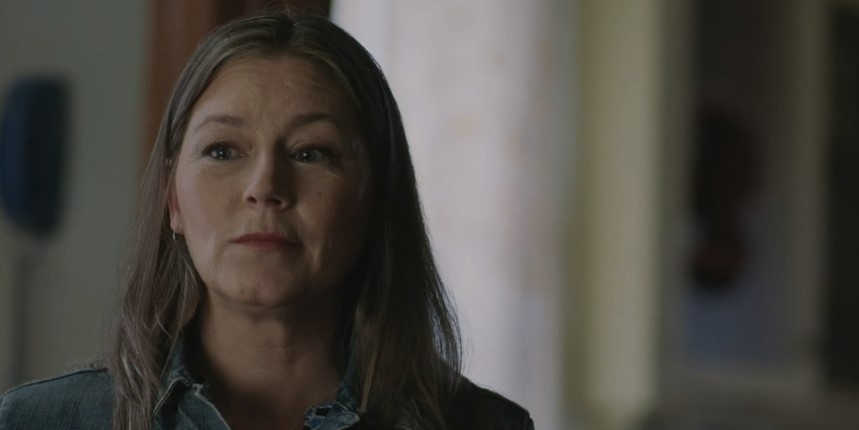 Rebecca Smith was only 10-months-old when her mother, Beverly Lynn Smith, was brutally murdered in December 1974. Little by little, she learned what happened to her mother and closely followed the case as the authorities zeroed in on a suspect. Amazon Prime Video’s ‘The Unsolved Murder of Beverly Lynn Smith’ chronicles the tragic murder of the 22-year-old and features an interview with Rebecca, who talks about growing up without a mother. So, if you’re curious about her current whereabouts, here’s what we know.

Who is Rebecca Smith?

Sometime during the evening of December 9, 1974, Beverly Smith’s neighbors found her on the kitchen floor at her home in Raglan, Canada. When the authorities rushed in, they found Rebecca unharmed in another room, sleeping in her crib. As she grew older, she barely had any memories of Beverly. When Rebecca was around 6-years-old, a kid came up to her with a news article about her mother. It wasn’t until she was ten that Barbra, Beverly’s twin sister, told her about the murder.

Rebecca grew up with a single father and looked at Barbra to be reminded of Beverly’s appearance. But she missed her mother, later saying, “For the most part, it was just my Dad and I. He was a good Dad, loving and fun, but there’s a lot of things he couldn’t give me.” Rebecca also wondered what it would have been like to have siblings or grow up with a mother. Beverly was gone before her daughter could spend holidays or birthdays with her.

The case turned cold but was picked up more than 30 years later. An extensive investigation led to Alan Smith, who lived across the street from Beverly’s family. An undercover operation ended with his confession, but it was riddled with inaccuracies and was ultimately not admitted as evidence. Rebecca, who initially didn’t think Alan was the killer, was convinced later on. She said, “It (the confession) was not provoked. It was volunteered, and he was not scared.”

Where is Rebecca Smith Now?

Rebecca and Barbra were regular fixtures in the courtroom during the legal proceedings. She and Beverly’s family believed that Alan got away with murder. However, Rebecca felt that she just had to accept it. As per reports dated 2020, she eventually got married and had three children of her own, later becoming a personal support worker. Rebecca often visits her mother’s grave; she said, “I go because I feel guilty if I don’t, then get mad at myself for standing there not knowing what to say.” Today, it seems that Rebecca lives in Oshawa in Ontario, Canada, and focuses on raising her children.