Where Is Bloodlands Filmed? 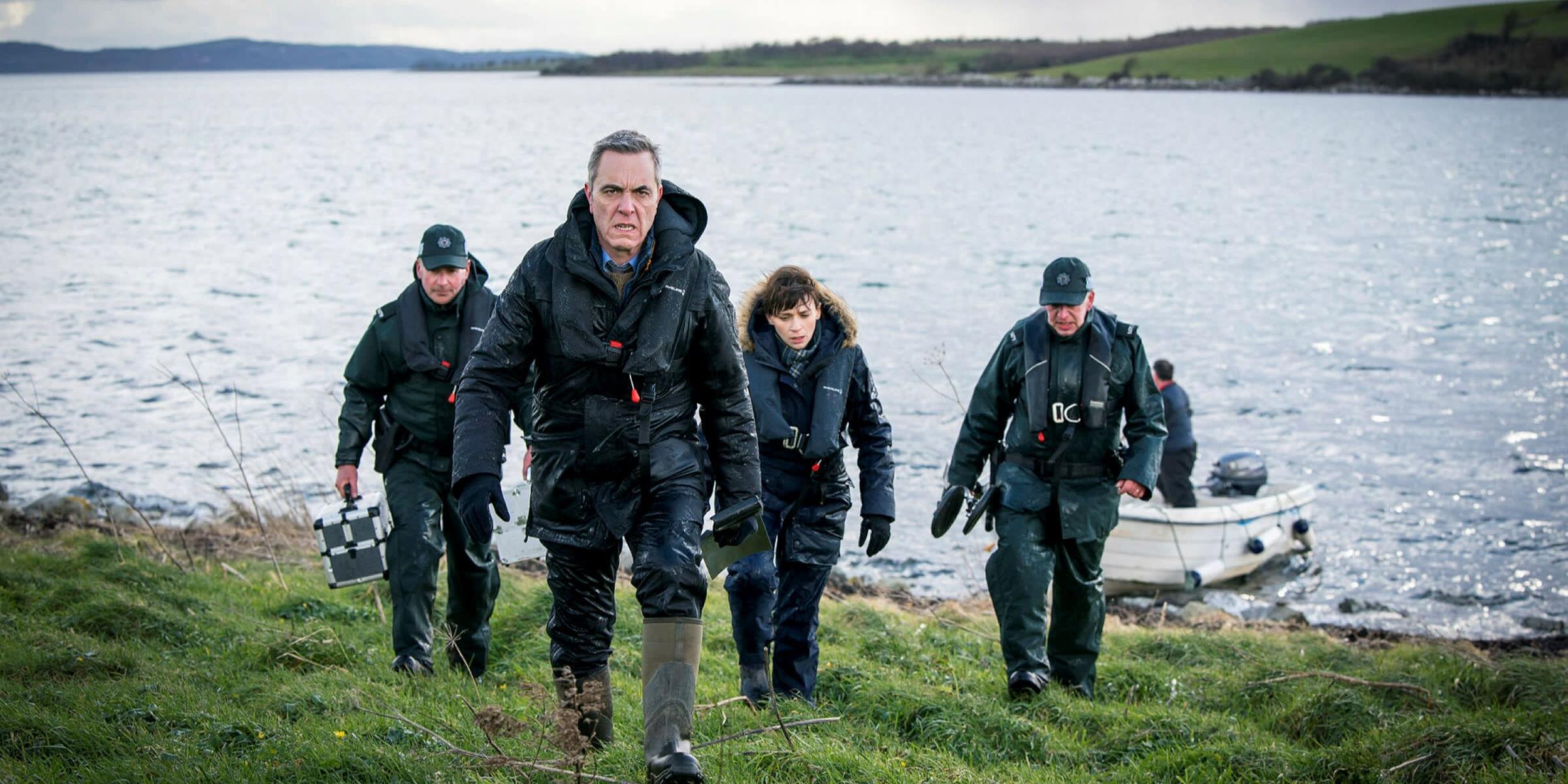 BBC’s ‘Bloodlands’ is a crime drama television series created and written by Chris Brandon. It follows DCI Tom Brannick, who must race against time to solve a twenty-year-old case that had gone cold but has recently reignited. Brannick shares a deep personal connection with the assassin Goliath, who is at the center of this puzzle and has recently re-emerged, leaving a murderous trail of clues.

The series is set in Northern Ireland and features some of the country’s most scenic locations as Brannick’s investigation races between the countryside and urban parts of Northern Ireland. If you are attracted to the mystifying locations featured in the show and wish to know more about them, we’ve got you covered! Here’s everything we know about the filming of ‘Bloodlands.’

Principal photography on the series commenced on January 8, 2020, and was completed by March 14, 2020. The series is mostly filmed on location in Strangford Lough and Belfast in Northern Ireland. The country’s history is entwined within the show’s plot, making the locations that feature in ‘Bloodlands’ more significant. Let’s take a closer look at the filming locations.

Located in County Down (one of the six counties of Northern Ireland), Strangford Lough is a sea loch that connects directly to the Irish Sea. It is the largest inlet in the British Isles, and most of the show’s action takes place in the region. The series is filmed in and around the rural parts of Strangford Lough, which also happens to be the hometown of creator Chris Brandon.

Filming of the scenes where the bodies of Goliath’s victims are discovered took place on an island in Strangford Lough. The Strangford Harbour is another important filming location in the area and is featured early on in the series. The car belonging to Patrick Keenan is pulled out of water in one scene, which was filmed on the shores of Strangford Harbour. In another sequence, Brannick can be seen taking a ferry to the harbor. Apart from the many beautiful islands, the loch is also known for its abundant wildlife.

Belfast, the capital city of Northern Island, is another principal filming location where the production team filmed a few scenes. The Harland and Wolff shipyard is featured in the series and frequently seen in the Goliath’s calling cards. The shipyard is mostly known for building the iconic ship RMS Titanic. Incidentally, the shipyard has an operational crane named “Goliath,” which is likely the inspiration between the notorious criminal’s calling card.

Filming also took place at the iconic Queen’s University in Belfast, where Brannick’s daughter Izzy studies. The University halls, outside yards, and Main Site Tower were used for filming. Additionally, Masonic Hall, located on Rosemary Street, acts as the double for the local police station, which Brannick frequents in the show.

Did you spot Queen’s in #Bloodlands last night on @BBCOne?

You will have seen some recognisable names and faces, including costumes designed by our very own Cathy Prior.

Other locations in Belfast where filming took place include The American Bar (located at 65 Dock St, Belfast BT15 1LF), Royal Victoria Hospital on Grosvenor Road, and the campus of Belfast Metropolitan College in County Antrim of Belfast.

Other Location in Northern Ireland

The Mourne Mountains, located in the County Down of southeast Northern Ireland, are also featured in the series. The mountain range located to the south of the country appears when Brannick travels there for his investigation. The show’s cast and crew had to face adverse cold conditions during filming at the location. The Mourne Mountains is also featured in the popular fantasy series ‘Game of Thrones.’

Ballyclare, a small town located in County Antrim, approximately 21 kilometers outside of Belfast, is the filming location of the explosive scenes (above) near the conclusion of episode 1. The former headquarters of Ballyclare Police is used for the exterior shots of the police station Brannick and his team work at. 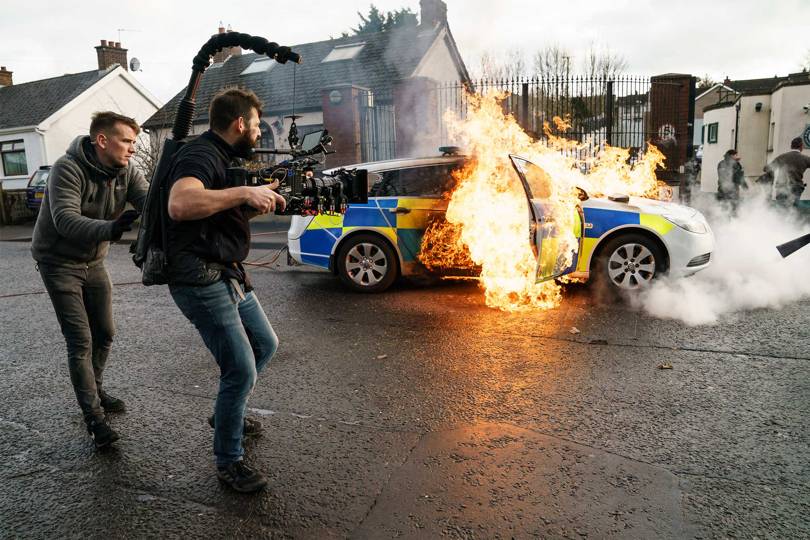