Where Is Brian Britton Now? 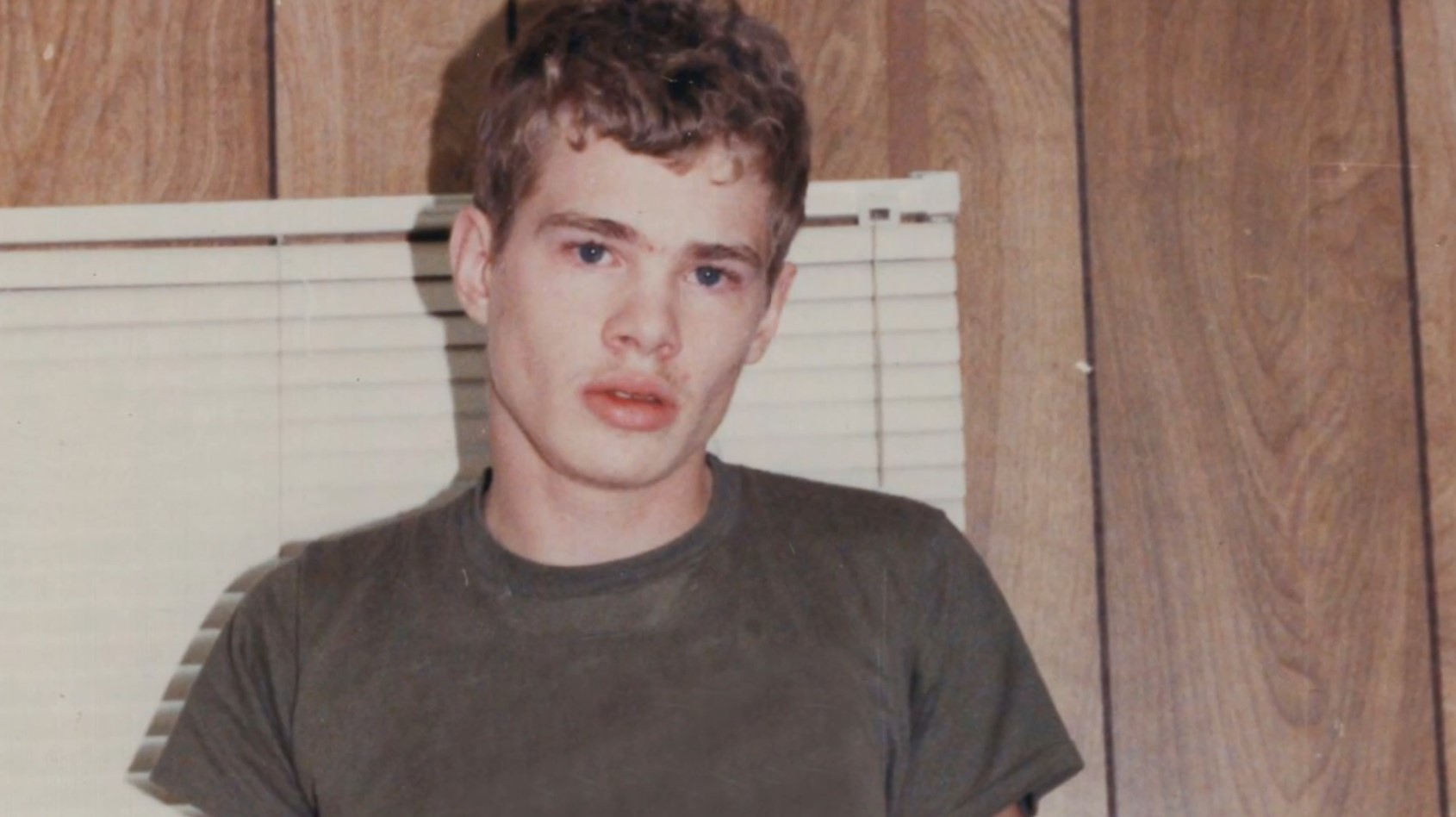 The city of Poughkeepsie, New York, was left stunned when the Britton family, other than the daughter, Sherry, and son, Brian, were found murdered in their own home. An initial investigation made it seem like a failed robbery, but the evidence soon led the police to Sherry’s brother, Brian Britton. Investigation Discovery’s ‘Evil Lives Here: The Horror I Don’t Remember’ chronicles the heinous murder and shows how the police were able to bring the perpetrator to justice. If you are intrigued by this case and want to know where Brian is at present, we have you covered!

Who Is Brian Britton?

Brian Britton apparently shared a close bond with his family during his younger years. However, the show stated that as Brian stepped into his teenage years, he began exhibiting a seemingly violent nature. Apart from being utterly smitten with war movies, he also wanted to join the Marines after graduating high school. While it appeared quite strange, Brian seemed obsessed with weapons and guns. He collected a few weapons and often immersed himself in studying various military techniques and tips. Additionally, he showed significant interest when his father tried to teach him how to shoot. 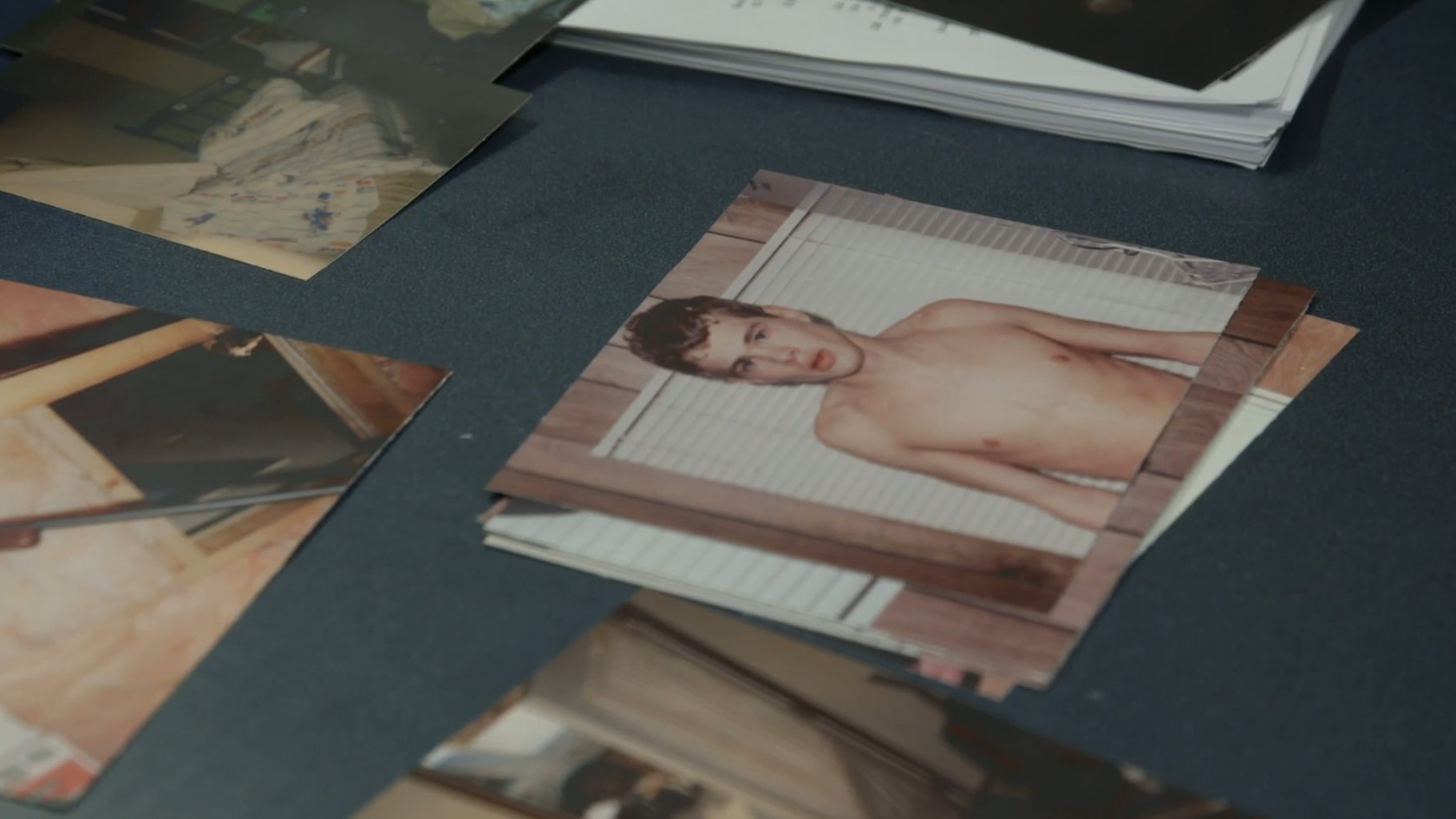 Such behavior alienated Brian from his family and drove a wedge between them. According to the show, the teenager despised obeying his elders and would often engage in verbal altercations. On the other hand, he also had a disdain for rules and refused to respect the boundaries his parents set for him. Initially, Brian’s parents, Dennis and Marlene, tried to reason with him, but they soon began reprimanding the teen for his actions, which further soured the bond. However, no one had an idea about the limits Brian could cross in order to get what he wanted.

When first responders reached the Britton household on March 22, 1989, they found Dennis dead in the main bedroom after being shot in the face. In the next room, authorities found Marlene shot dead in the chest, while Brian’s youngest sibling, Jason, had his head crushed in from severe blunt force trauma. Surprisingly, Sherry was also shot during the attack, but she miraculously survived and was immediately transported to a local hospital.

Where Is Brian Britton Now?

When Brian was nowhere to be found, the police understood he might have been involved in the bloodbath. However, they did not have to wait long to interrogate him, as the suspect was located in the neighboring house, which belonged to his uncle. Initially, Brian insisted on his innocence and claimed he had nothing to do with the gruesome slaying. He even claimed that a masked home invader might have broken in and committed the murders. Nevertheless, the police noticed how Brian remained nonchalant and emotionless even after being informed of his family’s death and knew they had to push harder. 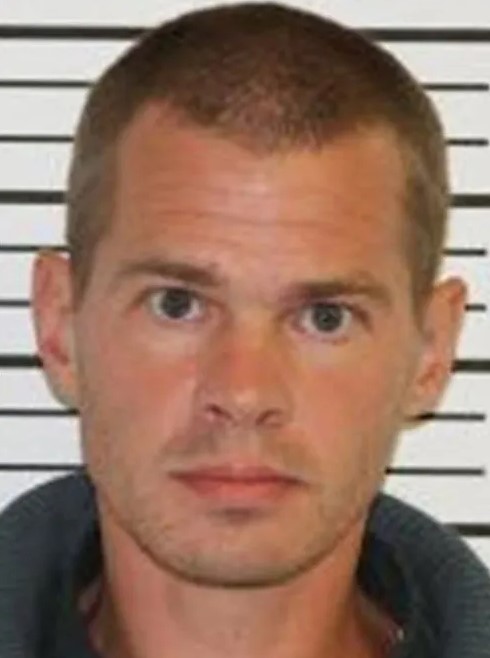 After being put under tough interrogation, Brian admitted to committing the murders. According to the show, he claimed his parents were becoming abusive, which ultimately forced his hand. Thus, with a confession on their hands, the police were able to arrest Brian and charge him with the murders of his mother, father, and younger brother. Once produced in court, Brian pleaded guilty to three counts of second-degree murder and one count of second-degree attempted murder of Sherry, his sister.

While the attempted murder charge netted him a prison term of 8 to 25 years, Brian was also sentenced to 25 years to life for each of the murder convictions in 1990. However, the judge ordered Brian’s sentences to run concurrently, not consecutively. Interestingly, Brian has been eligible for parole since 2014 but has gotten his petition denied every single time. He remains incarcerated in the Otisville Correctional Facility in Orange County, New York, and will have his next parole hearing in May 2023.