Where is Brian Hile Now? 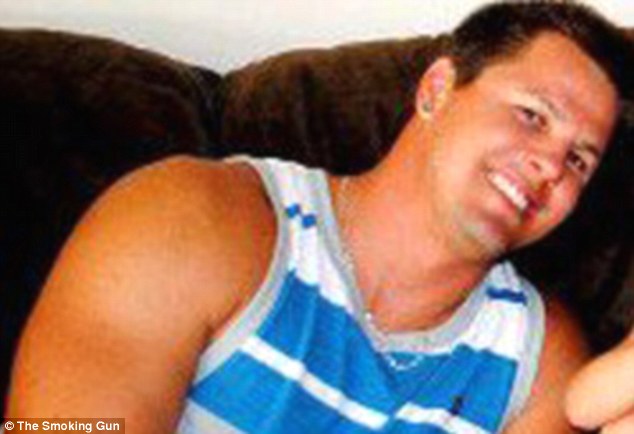 Investigation Discovery’s ‘Web of Lies: Catfished’ focuses on a startling case that had its roots in an online relationship. Brian Curtis Hile was arrested in San Diego, California, after he traveled there all the way from Michigan to commit a double murder. The episode delves into the events that preceded this brazen attempt and why Brian wanted to kill two people. So, if you’re wondering what happened to him, here’s what we know!

Who is Brian Hile?

Brian Hile lived in Fremont, Michigan, with his grandmother, Virginia Dewitte. At the time, he had been in a romantic online relationship with a woman in South Africa. Their relationship continued for a few years where Brian had sent romantic messages and sexually explicit pictures of himself. However, it turned out that the person on the other end was actually a man from South Africa using someone else’s photos he found online.

Upon learning the truth, Brian was incensed and started looking online for the identity of the woman in the images. Those pictures belonged to Tiffany Watkins, who lived in San Diego, California, and had no idea they were used in the scam. Many years prior, her Photobucket account containing those images was compromised, resulting in them being posted on multiple other websites as marketing for a pornographic site.

While she had nothing to do with the catfishing scam, Brian falsely assumed otherwise and began an investigation of sorts to uncover her identity. After visiting multiple chat rooms and gaming blogs, Brian tracked her down to San Diego, where she lived with her boyfriend. In August 2011, Brian was arrested just miles from her house and had a treasure trove of evidence in his possession.

Brian had hacked into the woman’s email address and obtained her location, phone numbers, and names and addresses of the schools she attended in the past. Not just that, he had zip ties and duct tape with him in addition to a to-do list. In that, Brian listed out things like a knife, trench coat, chloroform, and learning to pick a lock, among other things.

Where is Brian Hile Now?

In August 2013, Brian, then 29, was convicted on two counts of interstate stalking. His grandmother said he was obsessed with the relationship and alluded to killing the person when he found out about the scam. In December 2013, Brian was sentenced to 60 months behind bars, followed by three years of probation. Court documents indicated that he was back in custody for 24 months in 2020 because he failed to follow instructions. As per federal records, he was released from prison in August 2021. Since then, Brian has stayed away from public attention, with his last known residence being in Fremont.