Where is Brooke From 60 Days In Now? 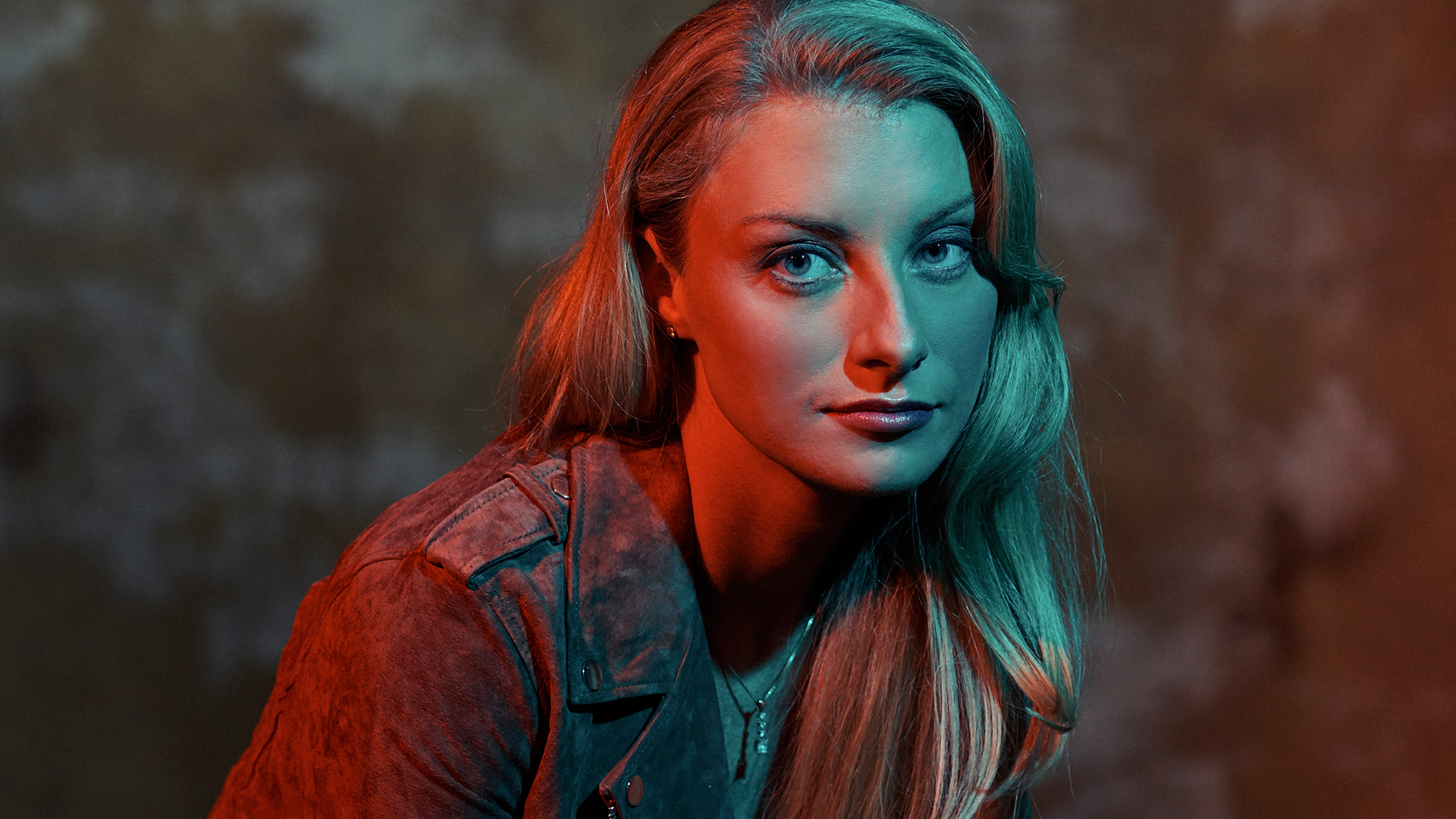 Brooke was quite different than her fellow participants in that she is a right-wing conservative who believes that criminals deserve harsher penalties. So why would someone like her willingly enter the Pinal County Jail as an undercover inmate in season 5 of ’60 Days In’? Well, this was one experience that she was interested in because she wanted to see the reality of the system herself and assess whether her opinions held merit. Furthermore, she wanted to help Sheriff Mark Lamb in making the jail more secure. So, where is she now? In this article, we reveal what we uncovered.

Brooke resided in pod F300 (along with Vivian and Jazmyn) during the course of the show. The girls made a pact to watch out for each other, which is exactly what they did when Kristin tried to manipulate Brooke by not honoring their deal (which was centered around food). Brooke’s mission was to find out more about drug usage in the facility, which is why she was trying to forge a relationship with Kristin. But after the well-intentioned ladies intercepted the situation, this attempt was nullified. 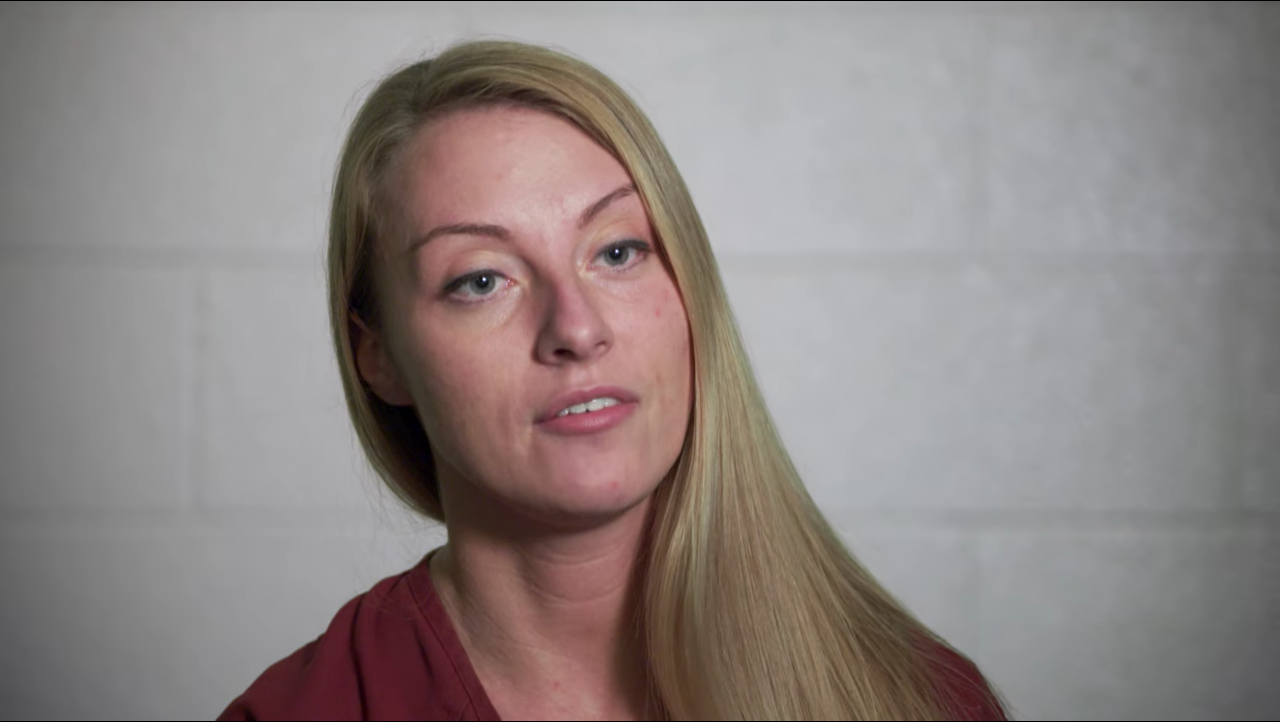 In fact, Brooke took a very understated approach to her mission. She would often just sit quietly by herself and observe and eavesdrop to learn about the happenings of the day. When the soap and a bottle of shampoo went missing from her room, she alerted the guard, who only proceeded to be nonchalant about the entire ordeal. This made the “inmate” even more upset.  Eventually, many women in the pod filed kites (paperwork that lets the guards know what the women want/need) after things were also stolen from Jazmyn.

At first, the trio was not too confident that any action would be taken. But lo and behold, the entire pod was searched with a dog, and it turned out that only Brooke’s and Jazmyn’s sheets had been taken away. It felt as though they were being punished despite showcasing only good behavior since their arrival. Even though the officials came to resolve the situation, they did not take any responsibility for their actions.

In episode 6, Brooke was questioned about missing information from her file for almost 20 minutes (as were Vivian and Jazmyn). This made her feel as though the prison authorities knew her real identity and were subtly hinting at the fact that she should not have been in there. The producer of the show told her she would look into it.

However, in episode 8, David blew his cover by revealing that he already knew Abner. (For context, the latter was not supposed to know anyone in jail). An inmate named Trisha also suspected that Brooke was an undercover cop. Since rumors spread fast in the prison, the team eventually decided it would be safer to pull the participants from the program than have them come in harm’s way. (It is noteworthy that Brooke confronted Trisha so as to not appear timid). Then, there was a debrief with Sheriff Mark Lamb in which she reported her findings.

Where is Brooke Now?

The then-35-year-old was a real estate agent at the time the show was filmed. We have no reason to suspect that this has changed. Unfortunately, we cannot precisely determine her whereabouts today as she does not have a social media presence. But it would be remiss if we did not commend the fact that, on the show, she held up her own even though many people expected her to fail.