Where Is Carlos Hallowell Now? 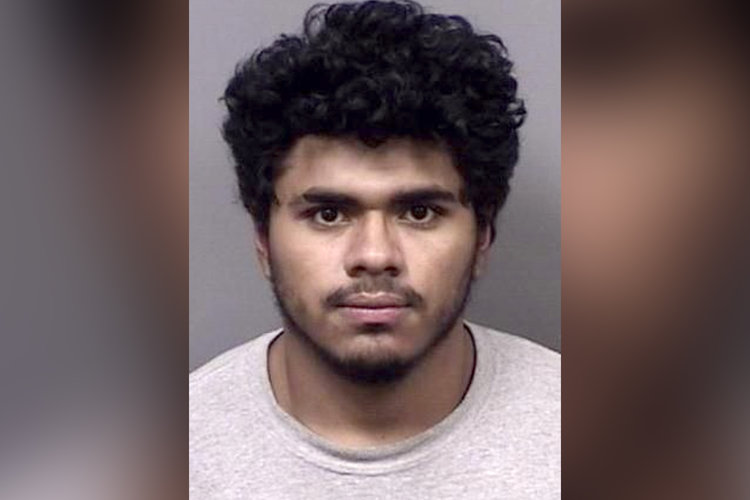 Carlos Hallowell was the one who called 911 on the evening of July 13, 2019, to report his mother’s death. Although he claimed that he was fast asleep and not involved in Denise Hallowell’s murder, evidence soon hinted otherwise. ‘Dateline: Horror at the Lake’ draws a vivid picture of the murder and shows how the police gradually unfurled a terrifying plot fueled by blind rage. Let’s dig into the details of the crime and find out where Carlos Hallowell is at present, shall we?

Who Is Carlos Hallowell?

Denise Hallowell adopted Carlos from Guatemala when he was just four years of age. Already an intelligent kid, he proved to be a brilliant student and even won laurels in athletics and academics. Initially, life seemed quite happy, and Denise even adopted another child who became Carlos’ younger brother. Unfortunately, by age 11, Carlos fell into bad company and began exploring the vices of alcohol and drugs. It was quite a heartbreaking moment as the once brilliant child began falling behind in school and ultimately got expelled in 2019 when he was 17. 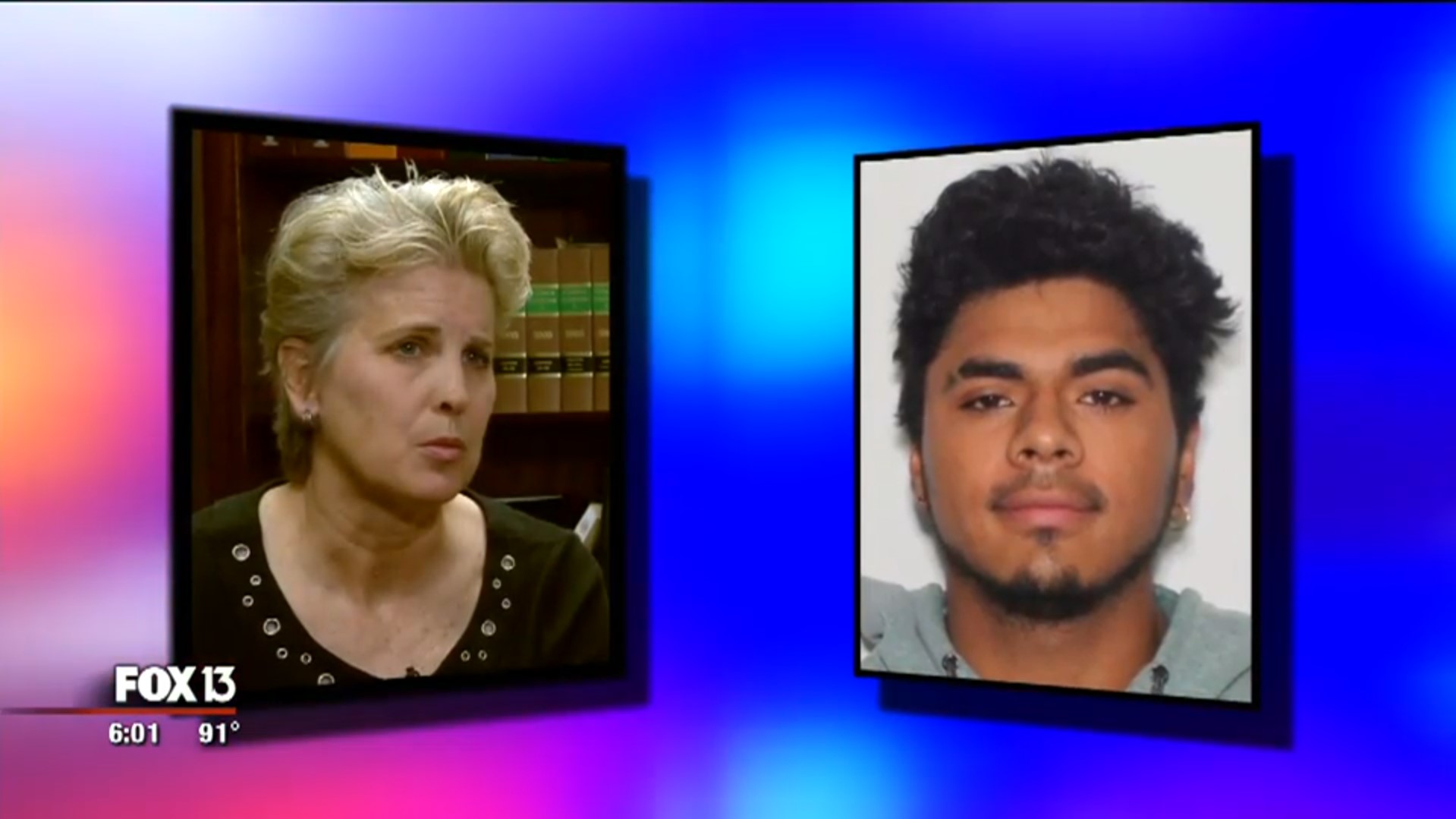 Although Denise got to know of this development later, she was understandably pretty hurt. She decided to be strict and began cutting down on Carlos’ bad habits. However, the teenager was quite annoyed at what he believed was overbearing parenting. His anger for Denise knew no bounds, and the two shared a tumultuous relationship. When emergency responders reached the Hallowell residence on July 13, 2019, they found Denise murdered in bed with an ax still embedded in her head.

Carlos was the only one present in the house. However, he claimed that he was napping and discovered his mother dead upon waking up. However, the forensic evidence pointed at Carlos being present on the murder scene, while pictures from CCTV cameras recovered from an adjacent lake proved he wasn’t asleep. Moreover, the police also recovered the victim’s phone from the lake and location tracked Carlos’ phone to refute his alibi. Thus, Carlos was arrested and charged with Denise’s murder.

Where Is Carlos Hallowell Now?

Even when faced with the evidence, Carlos insisted on his innocence and claimed he had nothing to do with the murder. Nevertheless, once forensic evidence proved his involvement beyond the shadow of a doubt, he finally gave in and confessed. Carlos mentioned that he was enraged and was using an ax to cut wood as a calming technique. He further insisted that anger almost put him into a trance-like state and made him attack his mother with the same ax. 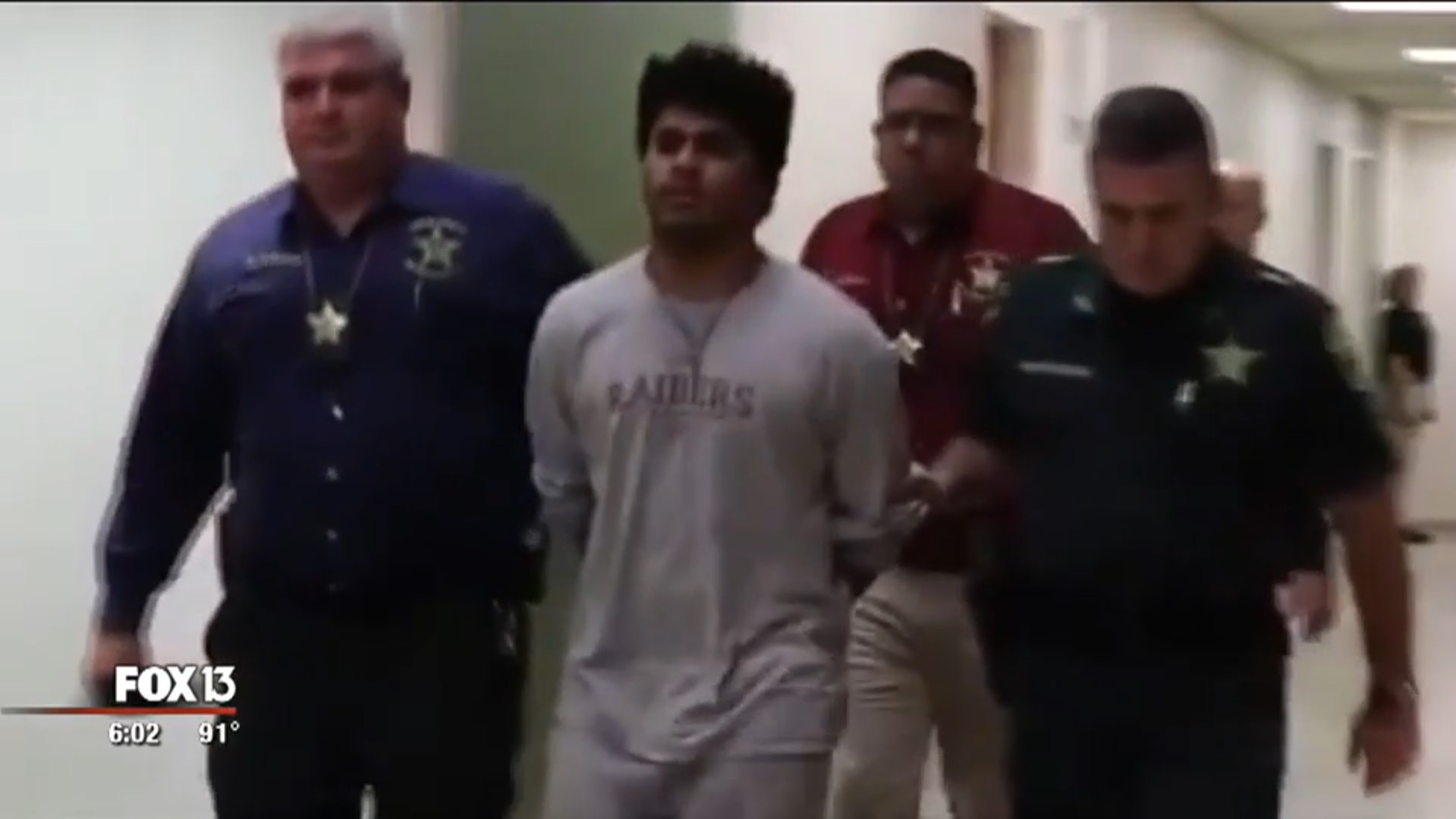 Even after providing a confession, Carlos surprisingly pleaded not guilty at his trial. However, after deliberation, the jury convicted him of first-degree premeditated murder. As Carlos was not an adult at the time of the murder, the death sentence could not apply in his case. Thus, he was sentenced to life imprisonment in Fall 2021, with the possibility of a sentence review after 25 years.

Unfortunately, Carlos Hallowell does not come up on the state prison records, and hence his present whereabouts remain unknown. Still, with his sentencing now confirmed, we can safely assume that he is carrying out his life sentence behind bars.

Read More: Denise Hallowell Murder: How Did She Die? Who Killed Her?