Where is Carlos Perez-Olivo Now? 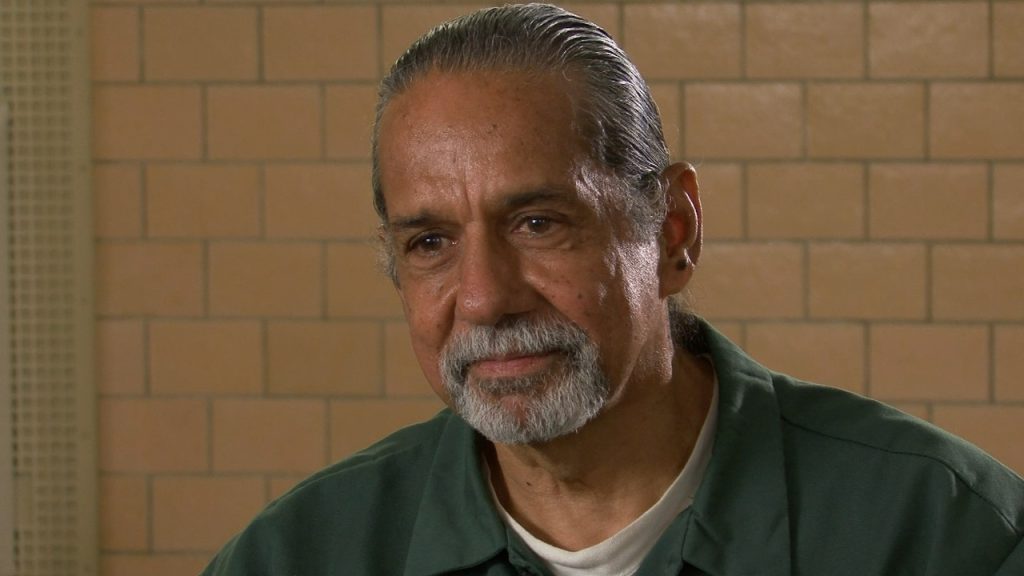 Investigation Discovery’s ‘The Perfect Murder: Defenseless’ follows the mysterious murder of Peggy Hall Perez-Olivo and also chronicles the crafty way in which her husband had planned to evade the law. Peggy’s husband, Carlos Perez-Olivo, spun a tale about how they were in their car when a hitman hired by a disgruntled former client had shot and wounded them. Peggy was shot in the head and was declared dead. Carlos, who had a bullet wound in his abdomen, was treated at the hospital. If you’re curious to know whether Carlos could get away with the perfect murder and where he is today, we have got you covered.

Carlos Perez-Olivo and his wife Peggy Hall Perez-Olivo lived in Chappaqua. Peggy was a teacher’s assistant at a Chappaqua elementary school, and together, the couple had three children. Carlos and his wife shared a house on the same cul-de-sac as former President Bill Clinton and Senator Hillary Clinton. Carlos was a criminal defense lawyer but was disbarred recently before the murder for refusing to return unearned funds or retainers to clients and was also ordered to pay restitution. He later admitted that he also had a long-time mistress on the side and had even sent her flowers on the day of the murder, which was coincidentally his mistress’ birthday. 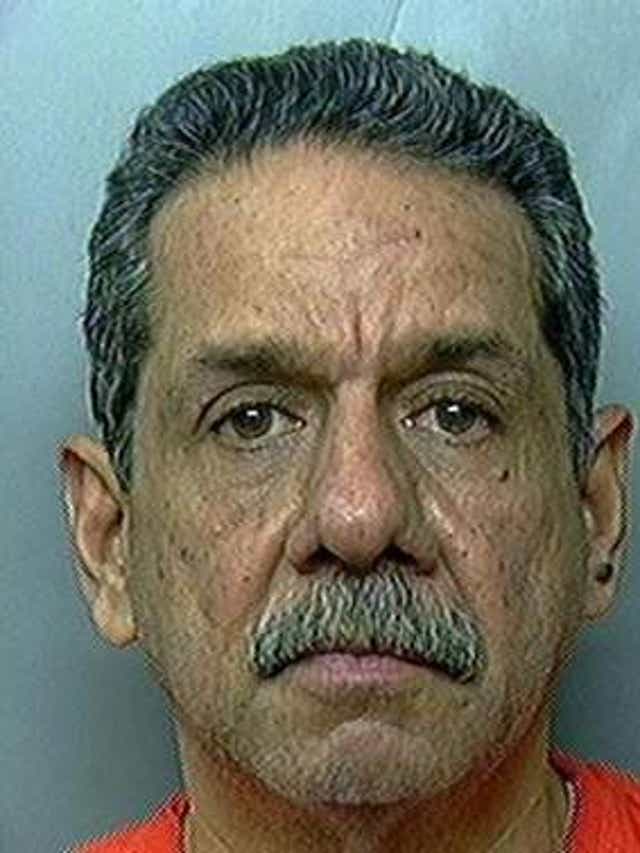 On November 18, 2006, Carlos raced to the Northern Westchester hospital with his wife in his car. Peggy was found to have been shot in the head while Carlos had a bullet wound to his abdomen. Shortly after their arrival, Peggy was declared dead. When police questioned Carlos, he claimed that a hitman hired by one of his previous clients got into his car, which resulted in a scuffle. During the scuffle, Peggy, who was sleeping, got shot in the head. He claimed that the shooting took place after 11 pm on Route 100 in Millwood when the couple was returning from a night out in Manhattan.

The police believed his story at first but then, through their investigation, searched Echo Lake, which was close to the location where Carlos claimed they were shot. They recovered a Walther PPK handgun from the lake, which was determined to be the murder weapon by a firearms expert. The gun was also recognized by the brother and a cousin of a Chappaqua home landlord in whose house the couple had previously stayed. The cousin claimed that the brother found it and he had returned it to Carlos. Police also figured out a motive and claimed that Carlos, who was already in a post-marital relationship and financial trouble, killed his wife to collect her life insurance benefits.

Where Is Carlos Perez-Olivo Now?

After the police put two to two and understood that Carlos’ claim of a hired hitman was false, they arrested him in late 2007. Carlos, who was already in financial trouble, held an estate sale to raise money for his defense. The couple’s three adult children were on their father’s side and even testified in his favor in court. Even after his children’s testimony, the jury found Carlos guilty on the counts of second-degree murder and criminal possession of a weapon.

In 2008, he was handed a prison sentence of 25 years to life. In 2015, Carlos appealed his conviction and claimed that he was deprived of a fair trial. The state’s Supreme Court’s Appellate Division did not see eye to eye with him on this viewpoint and thus denied his appeal. Currently, Carlos Perez-Olivo is reportedly incarcerated at the Eastern Correctional Facility and will be eligible for parole in 2032.