Where is Carol Dodge Now? 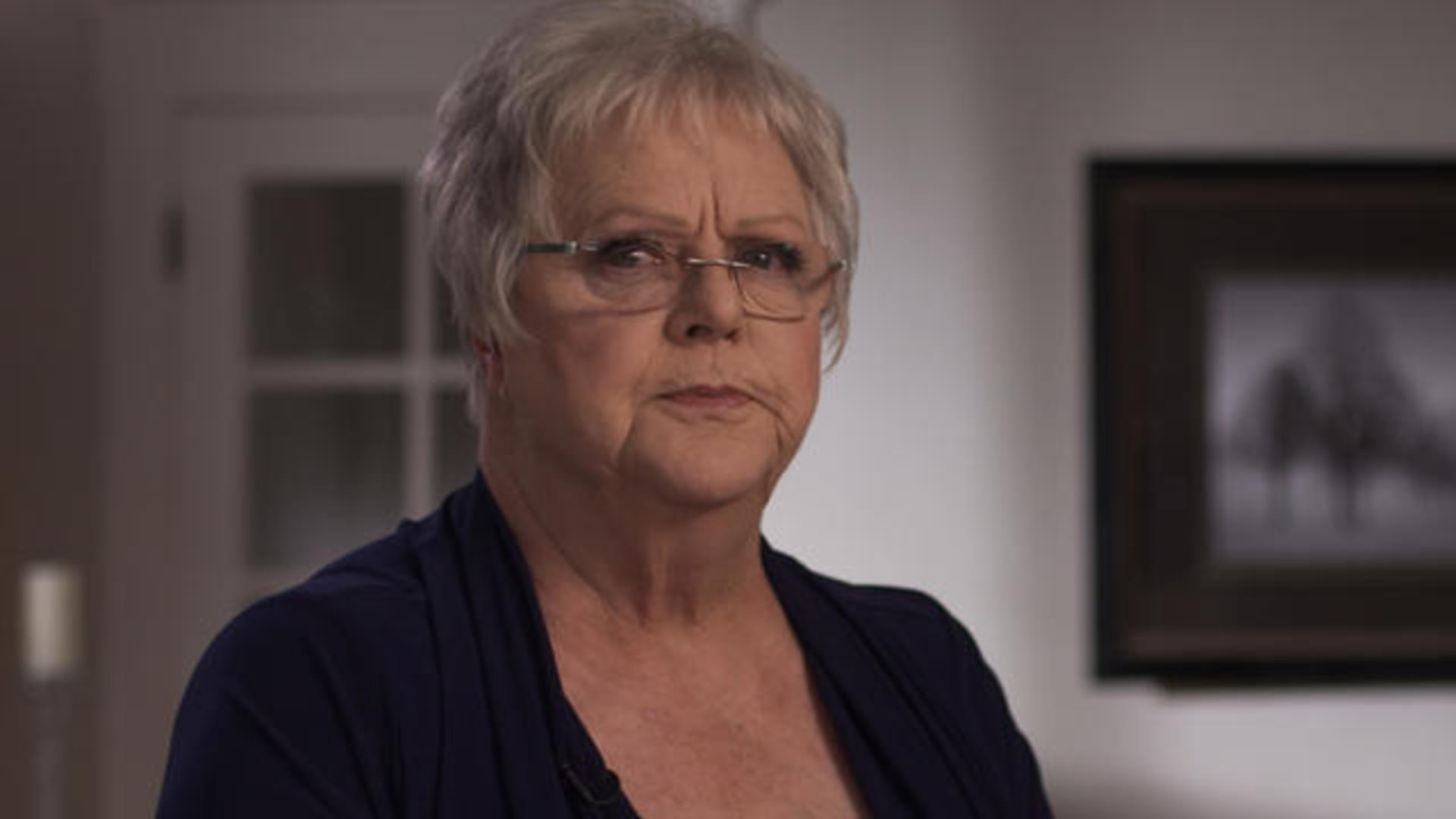 On June 13, 1996, 18-year-old Angie Dodge was raped and slain at her home in Idaho Falls, Idaho. Unfortunately, her case remained open until May 2019 and even landed the wrong man, Chris Tapp, in prison for about 20 years. But now that her real killer, Brian Dripps Sr., has finally pleaded guilty, both Chris and Angie’s family can get some much-deserved peace. Along with ABC’s ’20/20: The Murder of Angie Dodge,’ this harrowing tale has also been profiled on CBS’ ’48 Hours’ and ‘The Genetic Detective.’ So now, if you’re here curious to know more about Angie’s mother, we’ve got you covered.

Who is Carol Dodge?

Angie Dodge was born to Carol and Jack Dodge on December 21, 1977. As the youngest of four children and the only daughter, Angie took after her mother, having the same facial features, along with Carol’s stubborn and straight-talking nature. The evening before the Dodge’s world turned upside down, Angie spent some time with her mother, saying goodbye only when it got a bit late. “She threw me a kiss when she coasted out of the driveway,” Carol told BBC. “Her last words to me were ‘I love you.’ I just had no idea what was about to happen. I look at it now as a God-given moment. And I’m so grateful that we got to have it.”

Once Carol realized that the investigations into her daughter’s killing were slow going, she took matters into her own hands. Not only did the fierce mother often barge into the local police station unannounced to demand the latest updates, but she also took to the streets, asking for information and handing out flyers offering a $5,000 reward. All Carol wanted was to find her daughter’s killer and bring him to justice. Therefore, when Chris Tapp stood trial in connection to the case in 1998, Carol unsuccessfully pushed for the death penalty. However, once she heard his confession tape, she knew that the wrong man was behind bars.

Where is Carol Dodge Now? 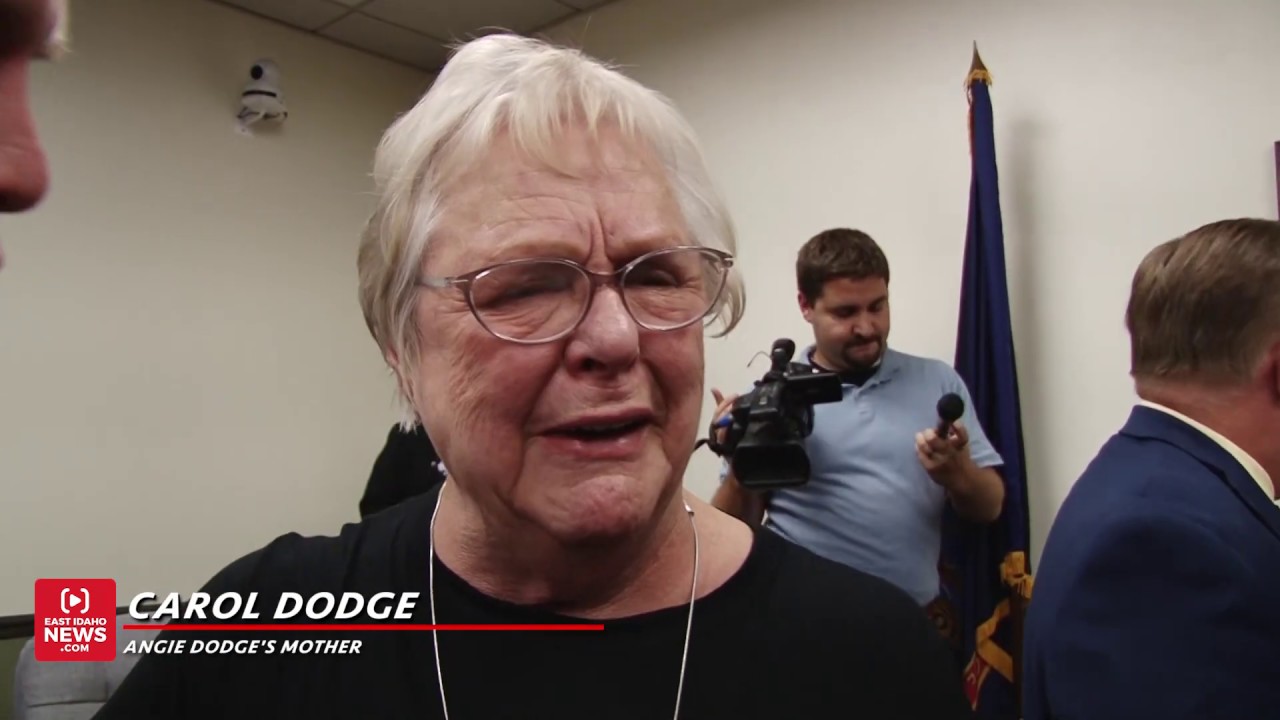 For years, although Carol was convinced that Chris was responsible for her daughter’s murder, she had also established that there was someone else involved. After all, the DNA left at the crime scene did not match Chris.’ It was only in 2009, more than a decade after Angie died, that Carol heard Chris’ confession tape and immediately changed her mind. To confirm her misgivings, Carol contacted confession experts and understood that the only piece of evidence against Chris was invalid. Thus, she started a campaign in his support and began working to kill two birds with one stone.

Through Carol’s relentless search for the truth and new developments in genetic genealogist, in 2019, Brian Leigh Dripps Sr. was found to be one who had left the DNA evidence at Angie’s murder scene. At that point, it had been nearly 23 years since Carol had first started her mission, and though Chris had been granted his freedom, she had almost given up on finding her daughter’s real killer. “I was saying, ‘I can’t do this anymore, Angie. I’ve gone as far as I can go,'” Carol revealed in an interview with East Idaho News. “And I just felt her there saying, ‘You’re almost there, Mom.'”

Thus, Carol continued, only to get the answers she had desperately been searching for. Now, still residing in Idaho Falls, Idaho, Carol Dodge, along with her son, Brent, has established a non-profit organization called 5 for Hope, which aims to raise funds and provide help to solve cold cases like that of Angie’s with technological aid. There is no doubt that Carol still misses her daughter, but it seems like she’s also glad to be able to let go of the past, especially now that she has the explanations of who and why.