Where is Casandra Waller Now? 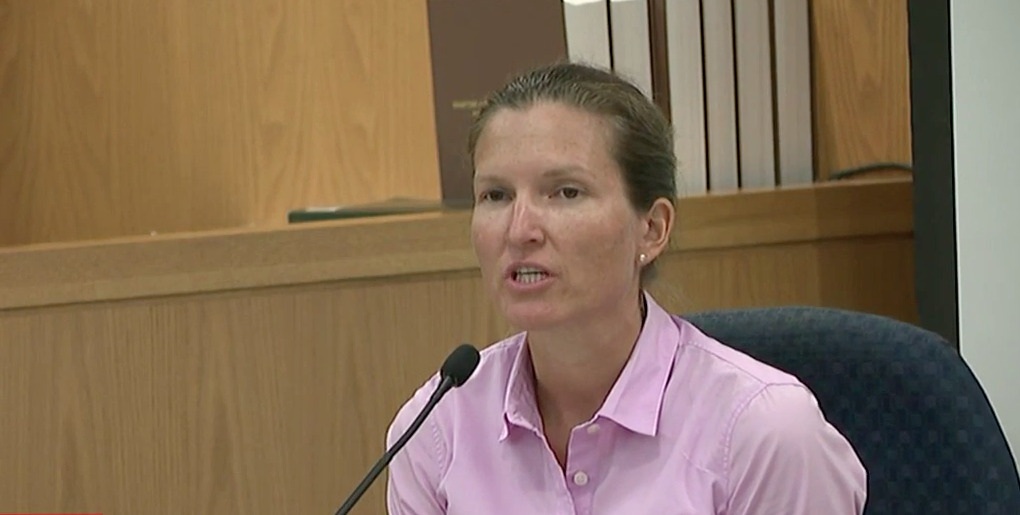 ‘Dateline’s’ chilling episode, titled ‘The Necklace,’ delves into the investigation of the cold-blooded murder of 33-year-old private investigator Taylor Wright, who was found buried in a Florida farm after she had been shot and killed by someone she thought was close to her. The person who had reported the young mother of one missing was her then-girlfriend, Casandra Waller, who had told the Pensacola Police Department that she hadn’t seen Wright since September 8, 2017. Curious to know more about Casandra Waller and where she is now? Here’s everything we know about her.

Who is Casandra Waller?

Casandra Waller, reportedly a high-school administrator in Escambia County, was Taylor Wright’s live-in girlfriend at the time Wright was brutally slain by someone she called a friend. Waller was the one who reported Wright missing on September 14, 2017, telling the police that she had last seen Wright on September 8, as she was leaving to go meet Ashley McArthur, her close friend.

According to court testimony, Wright (who had been going through a divorce) had taken out a significant amount of money from a joint account with her ex-husband and given $34,000 to Ashley McArthur, a former crime scene technician, for safe-keeping. Waller told the police that the day Wright went to meet Ashley, she was going to ask for the money back. The last Waller heard from Wright was in a text that said she needed time on her own to think and get her life on track.

Reportedly, Waller also called Ashley when she couldn’t reach Wright and was told that Wright was riding a horse on Ashley’s family’s farm in Milton. Waller told Ashley to have Wright call her back later, but she never got that call. That’s when she grew suspicious that something was very wrong and called the police to report her girlfriend missing. Taylor Wright’s remains were found in a shallow concrete and soil grave on a remote farm on Britt Road in North Pensacola in October 2017.

The Pensacola resident had been shot in the back of her head. Ashley McArthur, whose family owned the property where Wright’s body was found, was charged with and convicted of premeditated first-degree murder. The main motive is speculated to be financial in nature. Ashley’s friends testified in court that she had made statements about wanting Wright dead. Cell phone location stamps also incriminated Ashley, among other things. Waller’s testimony also played a huge role in putting the killer behind bars.

Where is Casandra Waller Now? 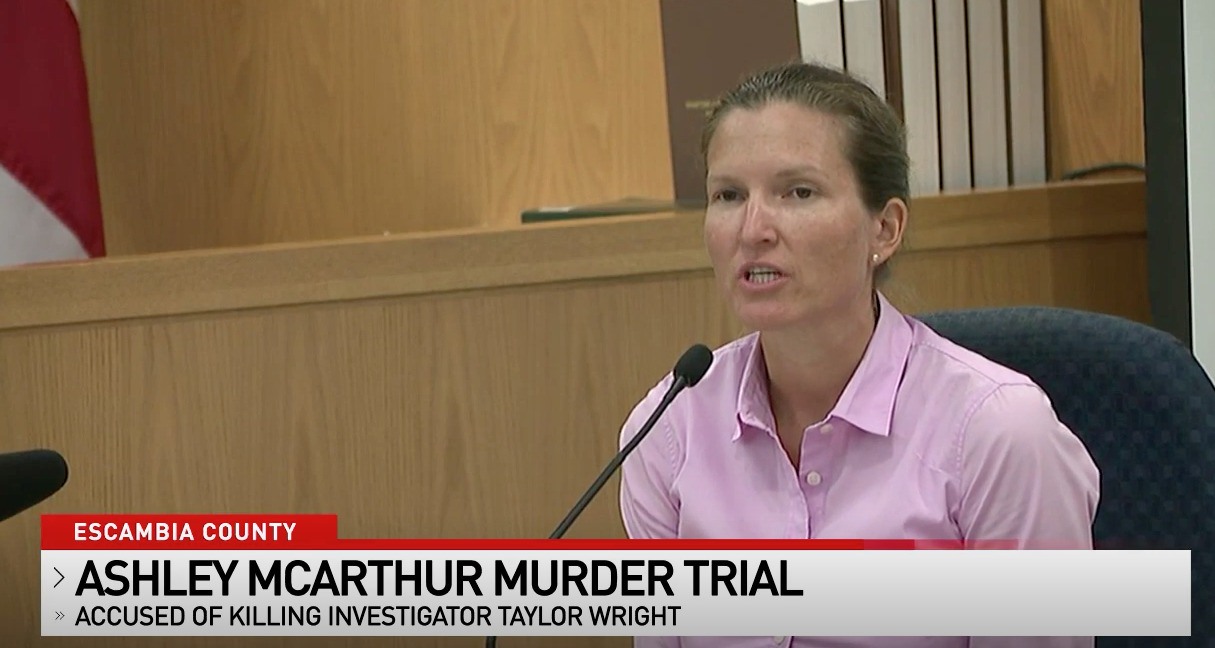 As far as we were able to find, Casandra Waller is still an educator in Escambia County School District and still resides in Pensacola, Florida. Waller does not keep a public social media account, so information on her current whereabouts is scarce. After Wright’s passing, Waller did try to raise some money for a non-religious memorial service for her through a GoFundMe page.