Where Is Chad Filmed? 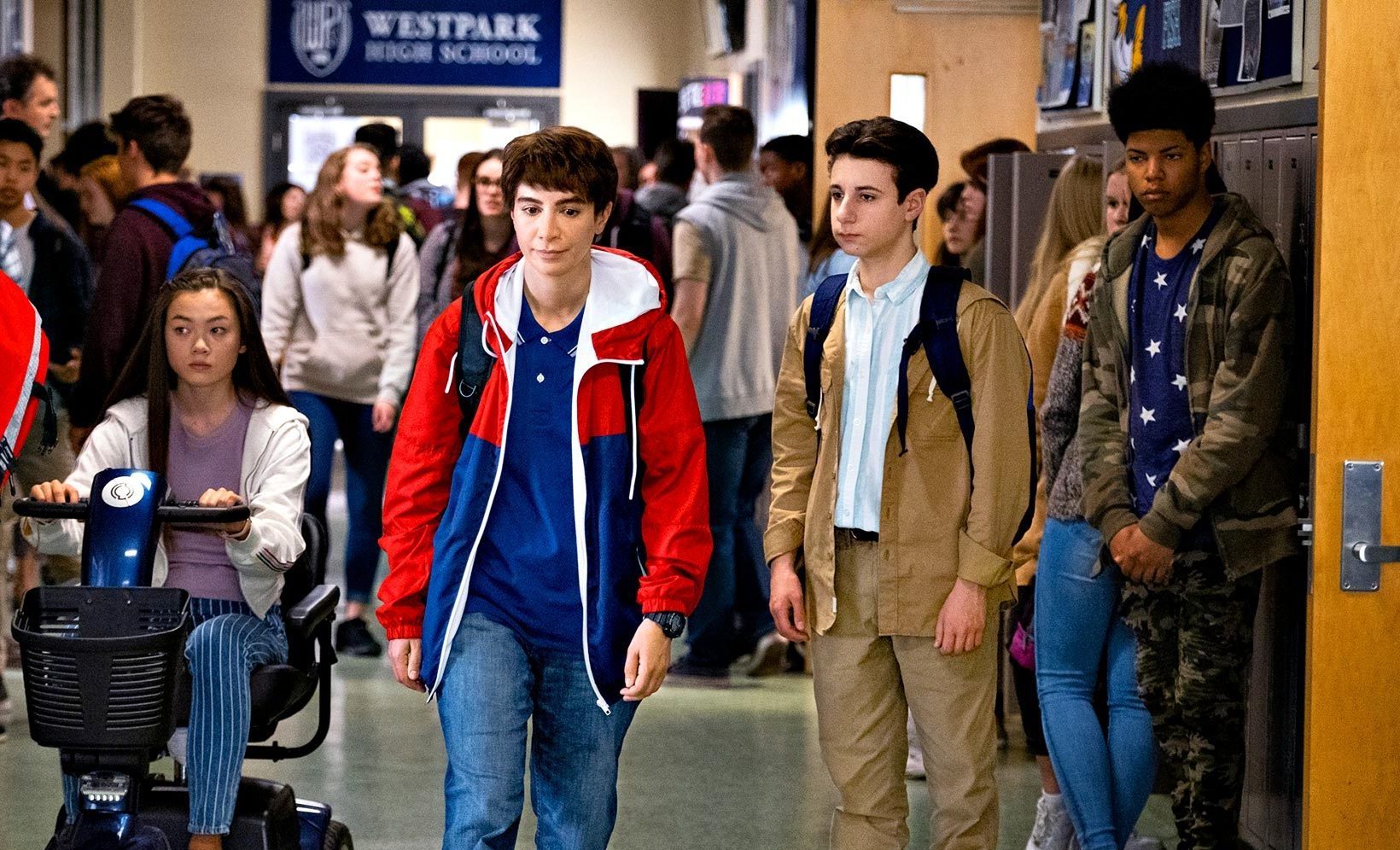 ‘Chad’ is a sitcom that revolves around a fourteen-year-old Persian-American teenager who struggles to keep up with the vastly changing landscape of adolescence while also dealing with his single mother’s dating life. The show is created by ‘Saturday Night Live’ alum Nasim Pedrad who interestingly also stars as the titular socially awkward teenage boy. It thrives on the cringe humor derived from the main character’s personality and brings a fresh approach to high school sitcoms. If you are curious about the filming details of ‘Chad,’ here’s everything we know.

After its move from Fox to TBS, principal photography on the show finally began in February 2020 but was swiftly shut down due to the Covid-19 pandemic. Production resumed later that year, and filming of the first season wrapped on September 10, 2020. The show is set in a small town and follows Chad’s suburban and unapologetically Middle-Eastern family trying to adapt to American culture. Let’s take a closer look at the filming locations of ‘Chad.’

Filming of the show takes place primarily in Portland, Oregon. The first season was filmed almost entirely on location in the city. As the name suggests, Portland is a port city in the Willamette Valley region at the convergence between Willamette and Columbia rivers. It is the most populous city in the state and is known for its political progressivism and growing counterculture. The immigrant background of the show’s central family and their own personal culture, which is a blend of their Persian heritage and American lifestyle, fits right in with the city’s overall socio-cultural climate.

Chad’s family resides in the Rose City Park neighborhood of Portland. Most of the show’s major settings, such as the family’s house, Chad’s high school, etc., are filmed on location in parts of the eponymous neighborhood. Portland is also known for its architecture, parks, cycling paths, and bridges. The city’s microbreweries and coffeehouses are both equally eco-friendly and renowned across the country. Popular tourist attractions in Portland include their Food Cart/Truck culture, outdoor sculptures, Japanese Garden, and Oregon Zoo.

TV shows such as ‘Shrill,’ ‘Grimm,’ ‘Leverage,’ and ‘Portlandia’ have also been filmed in the city. Rhys Thomas acts as an executive producer on the show and also serves the same role on the Portland filmed series ‘Documentary Now!’ The producer most likely devised the idea of filming the show in Portland.