Where is Killer Chandler Halderson Now? 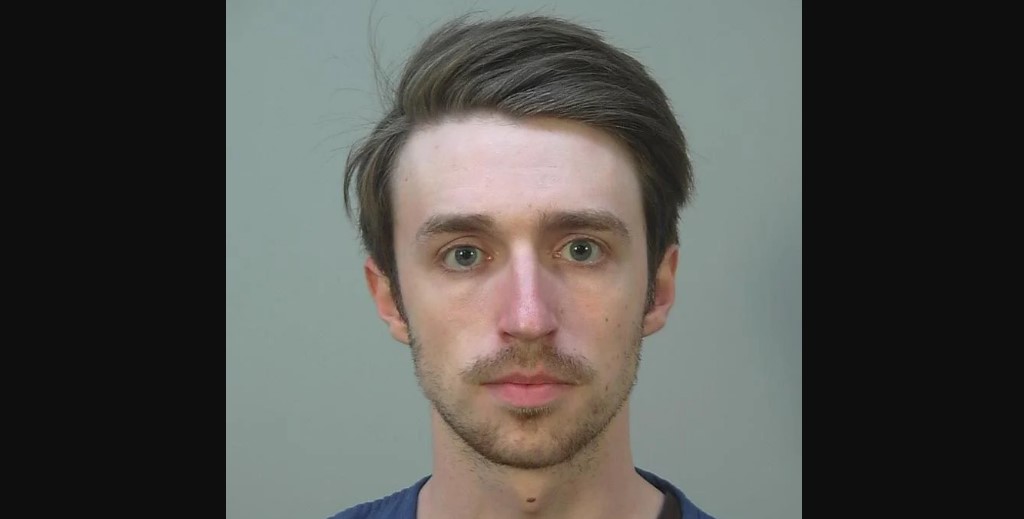 When Chandler Halderson initially reported his parents, Bart and Krista, missing, loved ones and authorities carried out an extensive search for them. But soon, a gruesome discovery meant that the search ended in tragedy, with several lives changed forever. CBS News’ ‘48 Hours: The Snapchat Clue’ chronicles the investigation into Bart and Krista Halderson’s murders and how the authorities zeroed in on Chandler as their culprit. So, let’s find out more then, shall we?

Who is Chandler Halderson?

Chandler Halderson was Bart and Krista Halderson’s younger son. By all accounts, he grew up comfortably, with his parents providing for everything. Chandler didn’t have to worry about a roof over his head or food on his plate. He had loving parents in Bart and Krista, but what happened in July 2021 left everyone with many questions. Chandler reported his parents missing on July 7, 2021. At the time, he told police that Bart and Krista had headed to their property in Langlade County, Wisconsin, on July 2, 2021, with some friends he didn’t know.

Chandler claimed to have last received a text from his mother a couple of days after they left but added that he had not heard from his parents after that. Initially, he expressed hope in finding his parents, saying, “They’re maybe at a casino, their phones off, no reception. Maybe they’re on a boat, having some fun with their friends.” But the investigation soon took a different direction because of what the police found out next. On July 8, 2021, the authorities searched a property in rural Dane County, Wisconsin, which belonged to the family of Chandler’s then-girlfriend, Cathryn Mellender.

To everyone’s shock, in a wooded area, they found Bart’s headless torso under some sticks with a gunshot wound to the back. By then, Chandler had already been arrested for lying to the police. Once Bart’s remains were found, the authorities searched for Krista. A few days later, on July 14, more remains were located on a property by a river in Roxbury, Wisconsin. While the remains were not immediately identified, the police searched other areas, including a landfill and the pond behind the Halderson house. About two weeks later, the remains found in Roxbury were identified as Krista’s.

By then, the authorities continued to collect evidence that pointed at Chandler as the killer. At the Halderson home, the police found more evidence of foul play. Bone fragments were found in the fireplace, and traces of blood in the basement. The investigation revealed that Chandler lied to his parents about his education and professional career. He told Bart and Krista that he was attending a college in Madison, Wisconsin, in addition to working at American Family Insurance and doing dive work for the Madison Police Department and the Department of Natural Resources.

However, in the time leading up to the killings, Bart had called the college impersonating his son and learned there was no evidence of him attending. Chandler had also lied about having a job at SpaceX in Florida. The prosecution believed that, in reality, he stayed home all day playing video games. They felt that Chandler killed his parents shortly after Bart learned the truth. It was stated that he used a rifle he bought in June 2021 to kill his father, then killed his mother when she came home. The prosecution theorized that he then dismembered Bart and Krista’s bodies, later dumping them and burning them.

Where is Chandler Halderson Today?

The authorities also found Bart and Krista Halderson’s phone and IDs in the garage at their home. When the last text was sent from Krista’s phone, it used the tower in Dane County, not Langlade County. Furthermore, a local convenience store surveillance video showed Chandler driving his mother’s car and buying bags of ice just hours after Krista was last seen alive.

In January 2022, a jury convicted Chandler on two counts each of first-degree intentional homicide, providing false information regarding a kidnapped or missing person, mutilating a corpse, and hiding a corpse. In March 2022, then 24, he was sentenced to life in prison without the possibility of parole. Records indicate that Chandler remains incarcerated at Dodge Correctional Institution in Waupun, Wisconsin.

Read More: How Did Bart and Krista Halderson Die?