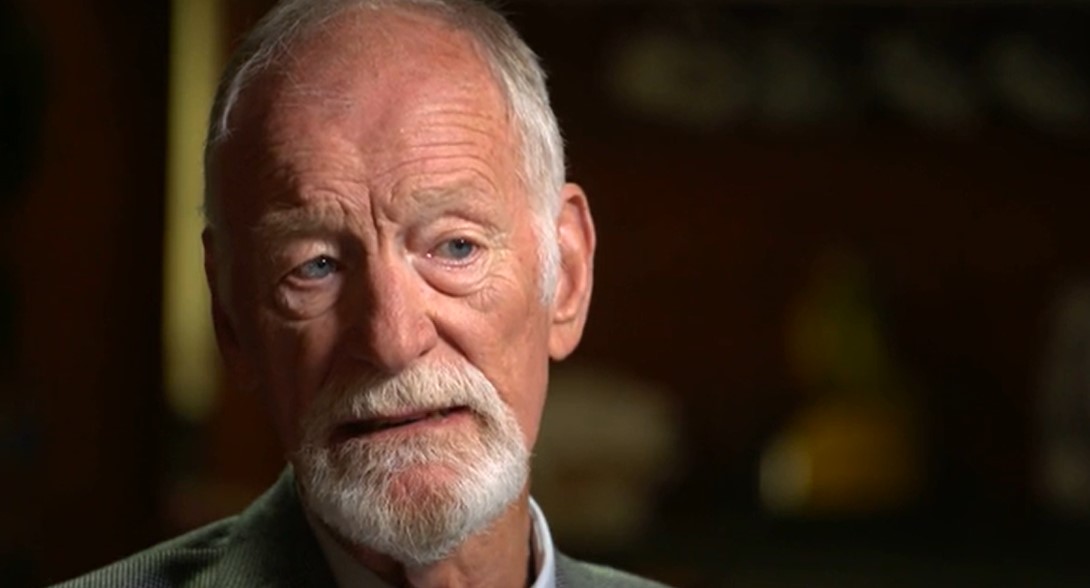 In 1969, California was shaken by a series of murders that were later determined to be committed by Charles Manson and his cult. NBC News’ ‘Dateline: The Summer of Manson’ focuses on Charles’ early life and how he gathered his followers, eventually going on a killing spree. The show features an interview with Roger Smith, Charles’ parole officer, before the murders. So, let’s find out more about him then, shall we?

Who is Roger Smith?

While Charles Manson was raised in a loving and religious family, he didn’t like attending church from a young age. As per the show, Charles stole things and lied, in addition to having a fascination with knives. Eventually, he was sent to reform school and then spent time in prison. Charles was released sometime in 1967, with Roger Smith as his parole officer. At the time, Roger was part of an experimental program for parole officers that hoped to study how they were affected by varying caseloads. 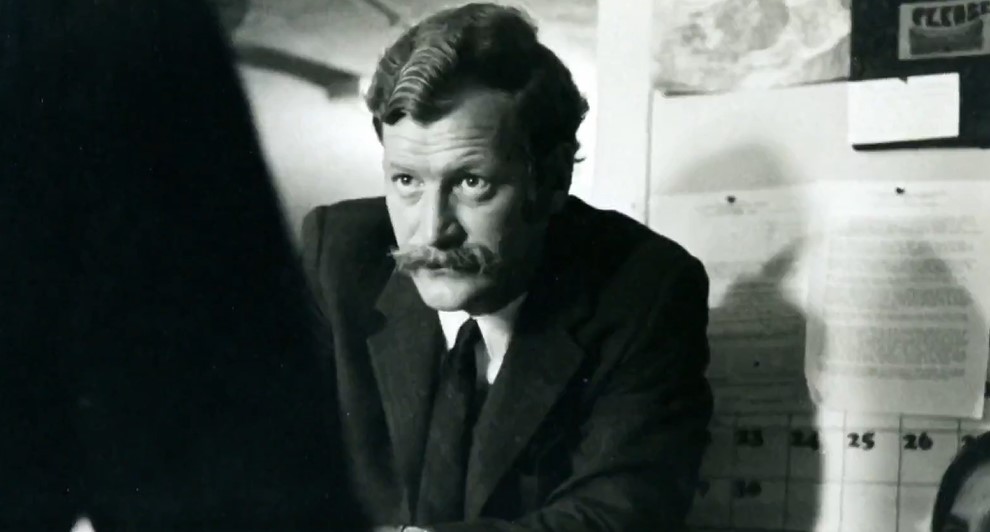 Roger started with 40 cases, but in the end, he was left only with Charles. Tom O’Neill, who researched Charles and his life, said of Roger, “By 1967, Smith was regarded as an expert on gangs, collective behavior, violence, and drugs. Manson, his one and only parole supervisee, would go on to control the collective behavior of a gang through violence and drugs.” Over time, Charles’ followers grew in number, eventually leading to the nine murders at four different locations in July and August 1969.

Regarding Charles, Roger said, “Charlie was the most hostile parolee I’ve ever come across. He was totally upfront about it. He told me right off there was no way he could keep the terms of his parole. He was headed back to the joint [prison], and there was no way out of it.” He added, “In a sense, I think Charlie was really sort of shaken by it all – by the fact that people were friendly, open, and willing to do things with him. The first night he was in the Haight, the chicks were willing to go to bed with him. They didn’t care whether he had just gotten out of the joint. That was a real shocker for him.”

Where is Roger Smith Today?

In the end, Charles and some of his followers were sentenced to lengthy prison terms for their part in the callous murders. Regarding the parole system that Charles was a product of, Roger said, “There are a lot of Charlies running around, believe me. He’s just one of several hundred thousand people who are released from prison after a shattering, soul-rending experience, not prepared for anything except to go back on the streets and do more of the same – but bigger.”

In the 1960s, Roger was also a doctoral candidate at the University of California, Berkeley, with interests in criminology and the etiology of crime. For over 16 years, he served as the Research director, probation officer, and social worker for various public and private agencies in Illinois and San Francisco Bay Area. Over the years, he has worked in several corrections departments specializing in treating sex offenders. Roger was the Director of the Correctional Treatment Program at the Oregon Department of Mental Health for nine years till 1987.

For two years, Roger served as the Program Specialist for the National Academy of Corrections and the US Department of Justice in Boulder, Colorado. From 1990 to 2002, he held the position of the Director of Sex Offender Programs of the Department of Public Safety in Honolulu, Hawaii. Furthermore, Roger was the Director of the Bureau of Forensic Mental Health Services in Michigan for a decade. Since 2002, the Retired Criminologist has worked as a Consultant in matters of forensic and correctional mental health. Roger has worked in different states and currently lives in Redmond, Oregon.