Where is Charlie Rowley Now? 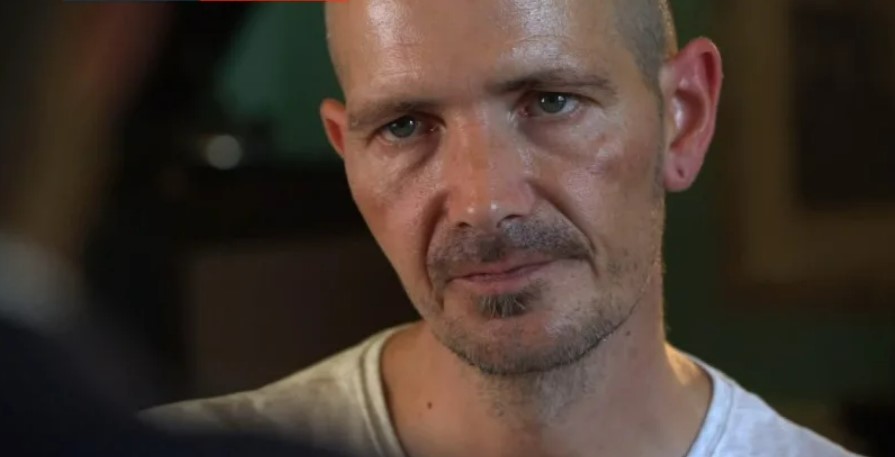 The alleged attempted assassination of a former Russian agent, Sergei Skripal, and his daughter, Yulia, garnered international headlines in 2018. Discovery Plus’ ‘Secrets of the Salisbury Poisonings’ is a documentary detailing what happened in this particular case. Almost four months after the incident, the same poison used in the Skripals’ attack inadvertently got into the hands of Charlie Rowley, leading to his partner’s death. So, if you’re wondering what exactly happened, here’s what we know!

Who is Charlie Rowley?

Charlie and Dawn Sturgess met at the beginning of 2018 while living in separate homeless shelters in Salisbury, England. The two hit it off quite well and began dating. Despite Charlie’s initial struggles with drugs, he had been doing much better, eventually moving into a housing association flat in Amesbury, England, about eight miles from Salisbury. But that didn’t affect the couple’s relationship at all.

On June 27, 2018, Charlie stated that he found a perfume bottle while going through a charity bin in Salisbury. About two days later, he gifted it to Dawn while she was at his apartment. Within minutes, she began feeling ill, struggling to breathe, and frothing at the mouth. First responders rushed Dawn to the hospital. Not too long after that, Charlie started feeling sick and passed out, eventually waking up at a hospital.

In March 2018, Sergei and Yulia were poisoned by Novichok, a nerve agent that originated in Russia. The authorities then found out that Charlie and Dawn had been exposed to the same substance; it was disguised as a perfume bottle. It was believed that the same batch as found in the perfume bottle was used in the Skripals’ attack and was developed by Russia’s intelligence agency.

However, Charlie believed it was a different bottle, adding, “It was a thick plastic. You couldn’t tear it. It was tough. I remember having to use a kitchen knife. It released on to me. I rinsed it off. It had an oily texture and next to no smell. I did mention [the lack of smell] to Dawn. She just carried on and gave it a spray, thinking nothing of it. She squirted it onto her wrists as she sat in front of the telly.”

While Charlie survived the accident and was discharged from the hospital a few weeks later, Dawn wasn’t so lucky. The mother of three eventually succumbed to injuries. Charlie was understandably angry. He added, “I’ve lost so much. I feel very sad about what happened to her; it’s awful and shocking. I was still on medication when they told me she had passed away. I don’t think I will ever be able to get over it.”

Where is Charlie Rowley Now?

The recovery process was a long one for Charlie. He talked of dealing with physical and mental issues in the aftermath of the incident. Among other things, he mentioned that his sight and his immune system took a dive. Charlie was also desperate for answers, saying, “I feel like we’re being kept in the dark about what really happened. I will go down every avenue if I have to. Of course, I want to find out the truth. There are still no answers to the real questions.” While Charlie worked in construction in the past, a report from 2019 stated that he was in between jobs. Today, he lives in Warminster, England, and has begun dating again.

Read More: Where Are Sergei and Yulia Skripal Now?