Where is Chessie Wood Now? 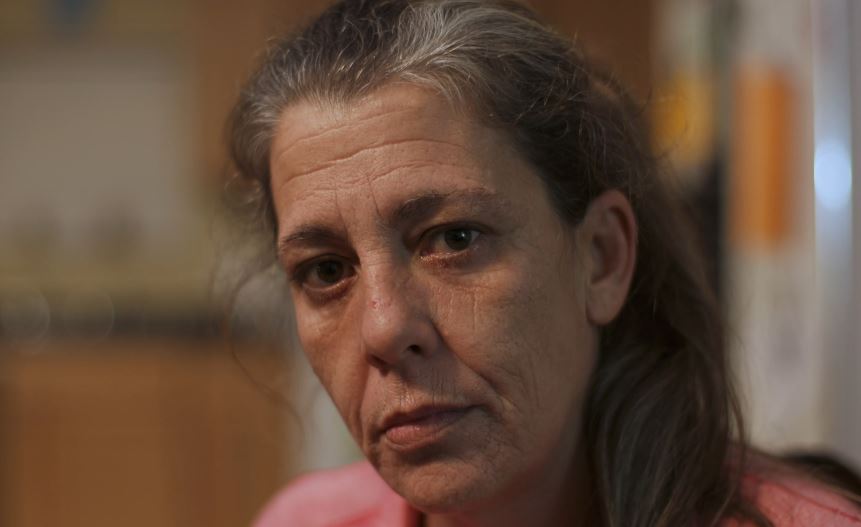 In May 2012, 19-year-old Brittney Wood vanished without a trace after leaving her mother Chessie Wood’s home in Mobile, Alabama. The investigation into her disappearance ballooned into something much more horrifying in the months that followed. Peacock’s latest true-crime offering, ‘Monster in the Shadows,’ has Chessie take center stage to talk about her daughter’s sudden disappearance and the murky family secrets that came to the fore as a result. In the aftermath of Brittney’s vanishing, even Chessie got caught up in the storm that had her own sisters get convicted for repeated child abuse. So, are you wondering what has happened to Chessie since then? We’ve got you covered.

Who is Chessie Wood?

Chessie Wood is the mother of Brittney Wood, who lived with her at the time of her disappearance. Sometime in the evening of May 30, 2012, Brittney headed out with some of her belongings but never came home, leaving her 2-year-old daughter behind. But Chessie didn’t realize that her daughter was missing until after her brother-in-law, Donald Holland, died from a self-inflicted gunshot wound. Chessie said, “Friday we started trying to contact her to tell her what had happened, and when she didn’t respond, we knew right then something was wrong.” 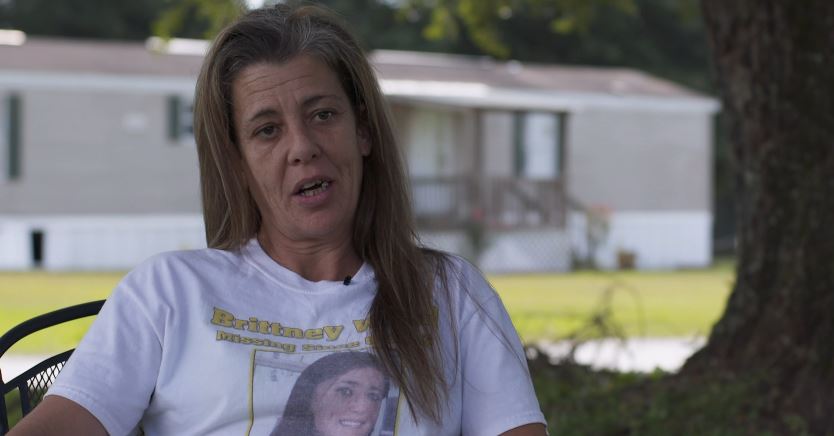 Chessie reported her daughter missing on June 2, a day after Donald was found in his car with a gunshot wound to the head. But Brittney’s disappearance was soon overshadowed when the authorities discovered that members of the Wood family and some friends committed some of the most horrific crimes known to the world. The investigation revealed the presence of one of the largest sex rings ever in Alabama, with Donald considered the ring leader.

Soon, Chessie’s sister Wendy, who was Donald’s wife, was also arrested. There was more to come, with Wendy’s twin sister, Mendy, and her husband Dustin Kent being arrested as well. The three of them were believed to be part of an incestuous sex ring where they groomed and had sex with children from within the family. In fact, Brittney was last seen with Donald. Chessie believed that Brittney found out about the sex abuse and went to confront Donald. She said, “I believe Donnie killed my daughter over the sex crimes.”

Where is Chessie Wood Now?

As part of the investigation, Chessie was also charged with sodomy and sexual abuse. She was alleged to have had sex with a young female relative. But she always claimed her innocence and said that she only found out about the abuse after Brittney went missing. In October 2016, Chessie pleaded guilty to a lesser charge of reckless endangerment. As per the show, she received informal probation and no jail time. 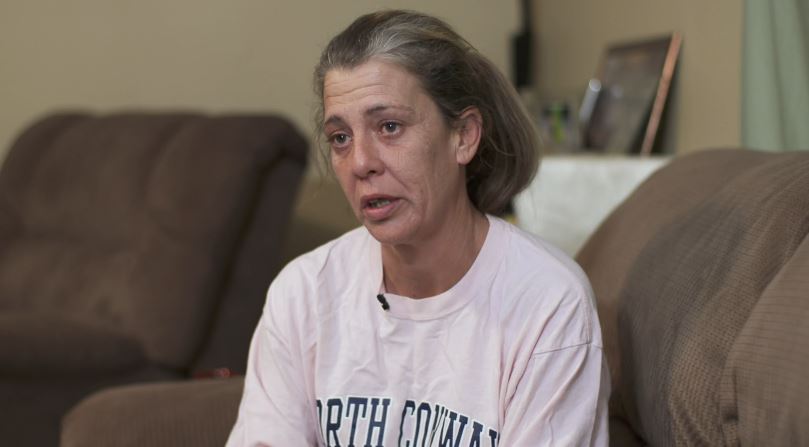 Over the years, Chessie has been hard at work trying to find her daughter and hoped that the documentary would help. She said, “I promised her that I would not give up ever until I take my last breath, and if this documentary is it which we’re praying it may be, we were willing to give it a shot.” Chessie stated that she had a funeral planned for the tenth anniversary of Brittney’s disappearance. She has been married to Paul Houseknecht since 2001 and continues to live in Mobile, keeping the focus on Brittney.

Read More: Has Brittney Nicole Wood Been Found? Is She Dead or Alive?