Where is Chloe Filmed? 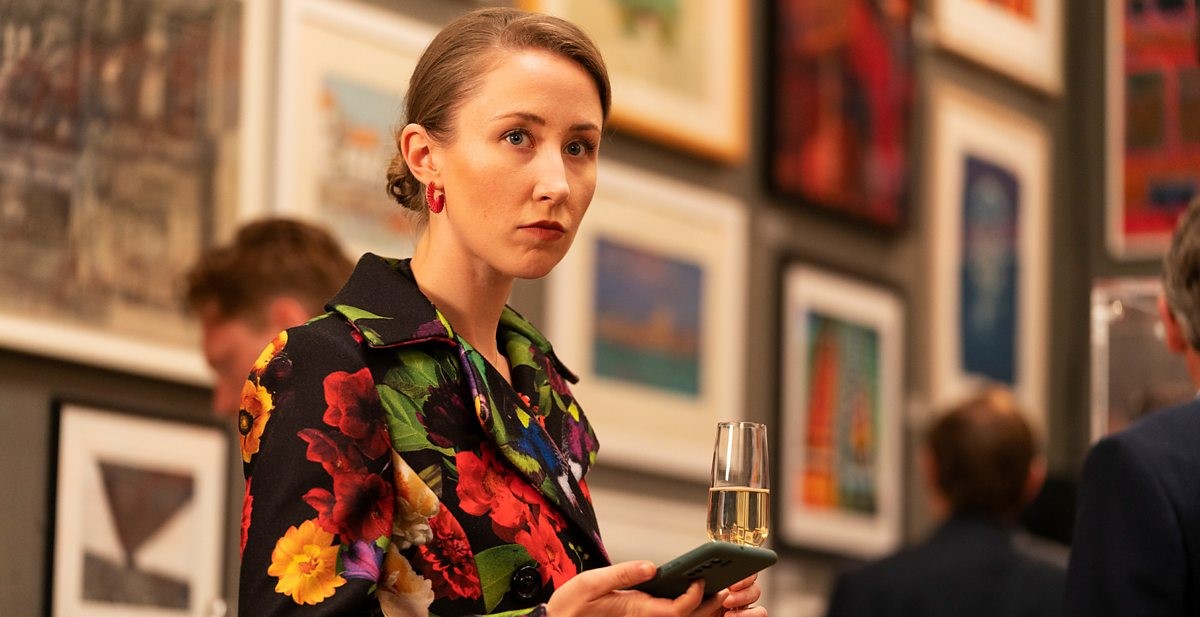 Created by Alice Seabright, ‘Chloe’ is a psychological thriller series that revolves around Becky, a quiet and social-media-obsessed woman who works as a temp and lives with her mother. Dealing with bouts of low self-esteem issues, she cannot help but compare her imperfect life with the seemingly perfect ones of others on social media. Out of all those she follows online, the 20-something always tends to come back to the account of Chloe Fairbourne, a local councilor’s wife. When Chloe meets an untimely demise, Becky’s curiosity to get to the bottom of the truth makes her assume a new identity — Sasha.

Becky tries to unravel the mystery of the titular character’s death by befriending her acquaintances, such as her best friend, Livia. However, her investigative nature soon raises suspicions among Chloe’s friends, and things get complicated. While the suspense surrounding Chloe’s death keeps the viewers hooked on the series, the interesting use of locations in the show makes them intrigued to learn more about them. If you are one such curious soul, allow us to appease your curiosities!

‘Chloe’ is filmed entirely in England, specifically in Bristol, Somerset, Buckinghamshire, and Wiltshire counties. The principal photography for the inaugural iteration of the thriller series commenced in April 2021 and lasted for around 15 weeks in total. Since the show’s narrative is set in and around Bristol, it makes sense why the production team chose the picturesque county and the surrounding areas as the primary shooting locations. Now, let’s navigate all the specific sites that appear in the series!

A majority of ‘Chloe’ is lensed in and around Bristol, a city, ceremonial county, and unitary authority in South West England. The production team sets up camp in the Bottle Yard Studios to film many interior scenes, including those set in Becky’s flat and the Bristol art gallery. Located in Whitchurch Lane, the studio comprises 8 different stages and 3 additional premium stages. Thanks to its giant green screen, production offices, and plenty of workspaces, it makes for an ideal filming site for movies and TV shows.

Some pivotal season 1 scenes were also taped at the M Shed museum in Princes Wharf on Wapping Road, Bristol Beacon concert hall on Trenchard Street, and The Forge in Colston Yard. Furthermore, the cast and crew members utilized the premise of the Royal West of England Academy on Queens Road in Clifton and Bar 44 Bristol at 18-20 Regent Street in Clifton. Furthermore, Quay Street Diner at 2 Quay Street, Bristol Marriott Royal Hotel on College Green, and the Arches industrial estate in St. Philips served as prominent filming locations for the inaugural season.

In addition to the aforementioned locations, a Bond warehouse near Cumberland Basin doubled as a nightclub for season 1, while a private residence on Fernbank Road in Redland and the exteriors of St. George’s Bristol on Great George Street were utilized for taping essential portions of the first season. For a few exterior shots in the series, the production team sets up camp in Picton Street and the neighborhood of Harbourside.

For filming purposes, the cast and crew of ‘Chloe’ also visit Somerset, a county in South West England that borders Bristol to the north. Several important scenes for the series are shot in the seaside town of Burnham-on-Sea, the civil parish and village of Kewstoke, and Ston Easton Park in Ston Easton. In particular, the shooting takes place in some parts of Burnham-on-Sea’s South Esplanade at Quantock Court.

The production team chose the North Somerset district to record a portion of the first season of the thriller series. They used an actual private residence in Uphill, a village in the civil parish of Weston-super-Mare; the family living in the house was moved to a rental property during filming. Marine Lake, located in the same civil parish, appears in the backdrop of a few scenes, and another private property in the village of Abbots Leigh serves as a production location too.

Besides this, a few significant scenes for the debut season of ‘Chloe’ were recorded at Penny Brohn UK National Centre in Chapel Pill Lane in the village of Pill. Lastly, the Brean Down promontory and the Walton Bay residential park home estate also feature in the background of some sequences.

Additional portions of the Erin Doherty-starrer are captured in Corsham, a historic market town and civil parish in west Wiltshire. The production team appears to travel across the locations to lens the required shots against suitable backdrops.

Read More: Is Chloe Based on a True Story?