Where is Chris Tapp Now? Is He Still in Prison?

Idaho Falls teenager Christopher “Chris” Tapp knew about the terrible tragedy that had befallen his friend, Angie Dodge. However, he had no idea that the police would come knocking on his door and a wrongful conviction would turn his life upside down. ABC’s ’20/20 Stranger Than Fiction: The Murder of Angie Dodge’ takes the viewer through the brutal murder of Angie Dodge and shows how a wrongful conviction forced Chris to stay behind bars for about two decades. Let’s delve into the details surrounding this crime and find out where Chris Tapp is at present, shall we?

Who Is Chris Tapp?

A resident of Idaho Falls, Idaho, Chris Tapp was well acquainted with Angie Dodge. An ordinary teenager with no criminal records, Chris led a quiet life and had big dreams for his future. Besides, people who knew him described him as a generous and kindhearted individual who loved helping others and was always ready to greet people with a smile. Moreover, he was also of a quite amicable nature and hence, was quite popular in his community. 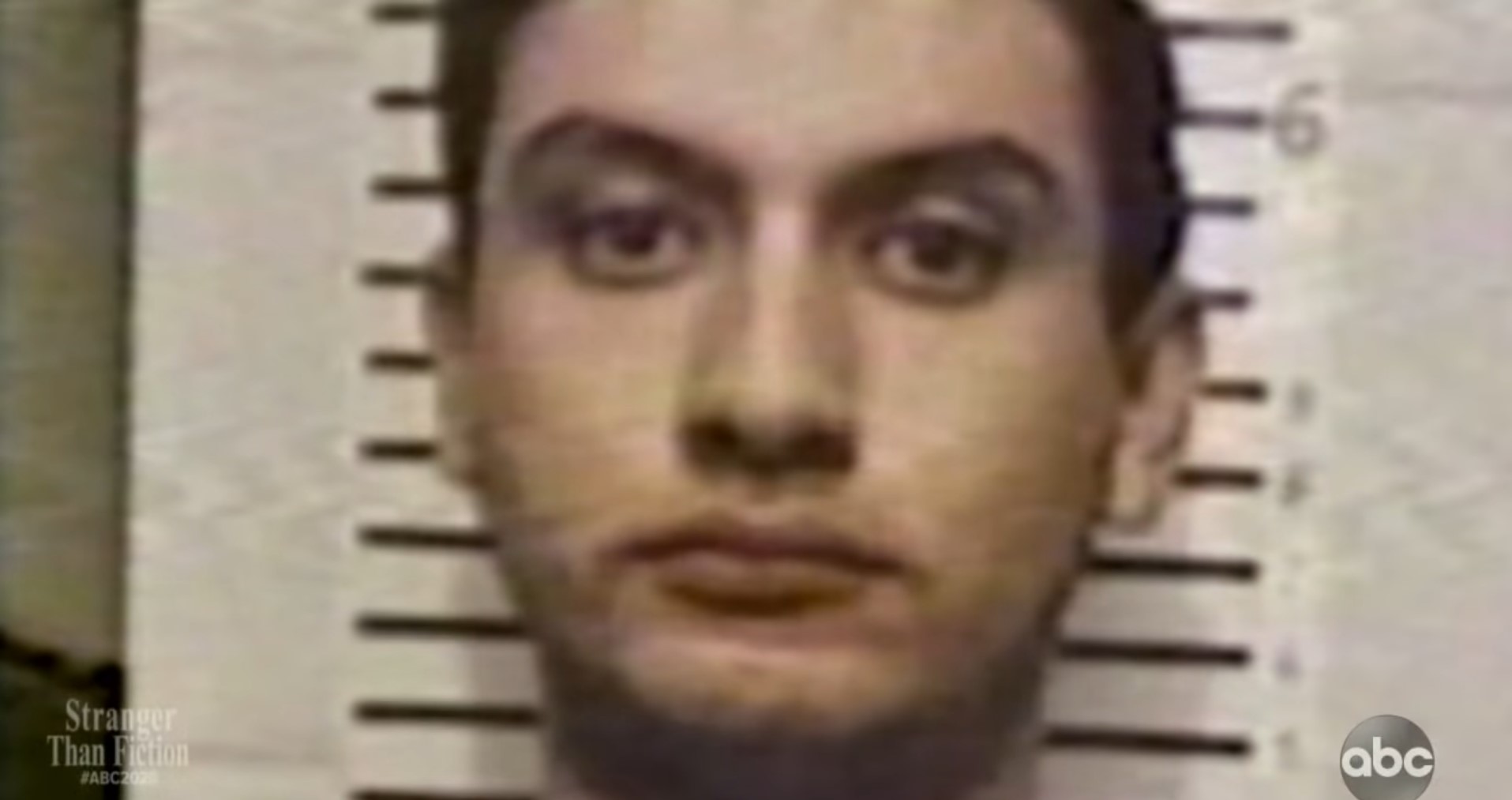 Like the rest of the Idaho Falls residents, Chris was utterly shocked when he received the news about Angie’s death. On June 13, 1996, authorities found Angie lying in a pool of blood in her own apartment. She was partially dressed in a pair of sweatpants and a torn shirt, while medical examiners noticed numerous stab wounds all over her body. An autopsy later determined that she was brutally raped before the killer cut her throat and stabbed her to death.

Chris had nothing to do with Angie at the time of her murder and had no idea that he would soon get involved with the investigation. Unfortunately, progress on Angie’s homicide investigation was relatively slow as the police did not have a lot of leads or witnesses to work with. They extracted a pair of male DNA from the crime scene and even sat down for several interviews with the victim’s family, friends, and acquaintances but to no avail. However, with time, authorities got to know of Chris Tapp and seemed strangely interested in his whereabouts on the day of Angie’s murder.

Without wasting any time, detectives took the young man down to the police station and put him under tough interrogation. They even made him take several polygraph tests, but Chris kept insisting on his innocence. However, to everyone’s surprise, the police reportedly didn’t pay much heed to his insistence and ended up charging him with rape and murder. Subsequently, even though the DNA evidence did not match him, Chris was convicted and sentenced to 20 years to life plus 10 years in prison in 1997.

Where Is Chris Tapp Now?

Interestingly, Angie’s mother, Carol, initially believed that Chris was responsible for her daughter’s murder. Since the DNA did not match the person convicted, she believed that there was another person involved. However, Carol had a surprising change of heart after watching Chris’s interrogation tapes and realized that he was, in fact, innocent. Moreover, she even contacted the police and discovered that there was no evidence connecting Chris to the murder. Thus, determined to take matters into her own hands, Carol began advocating for Chris’ release and reopening the case. 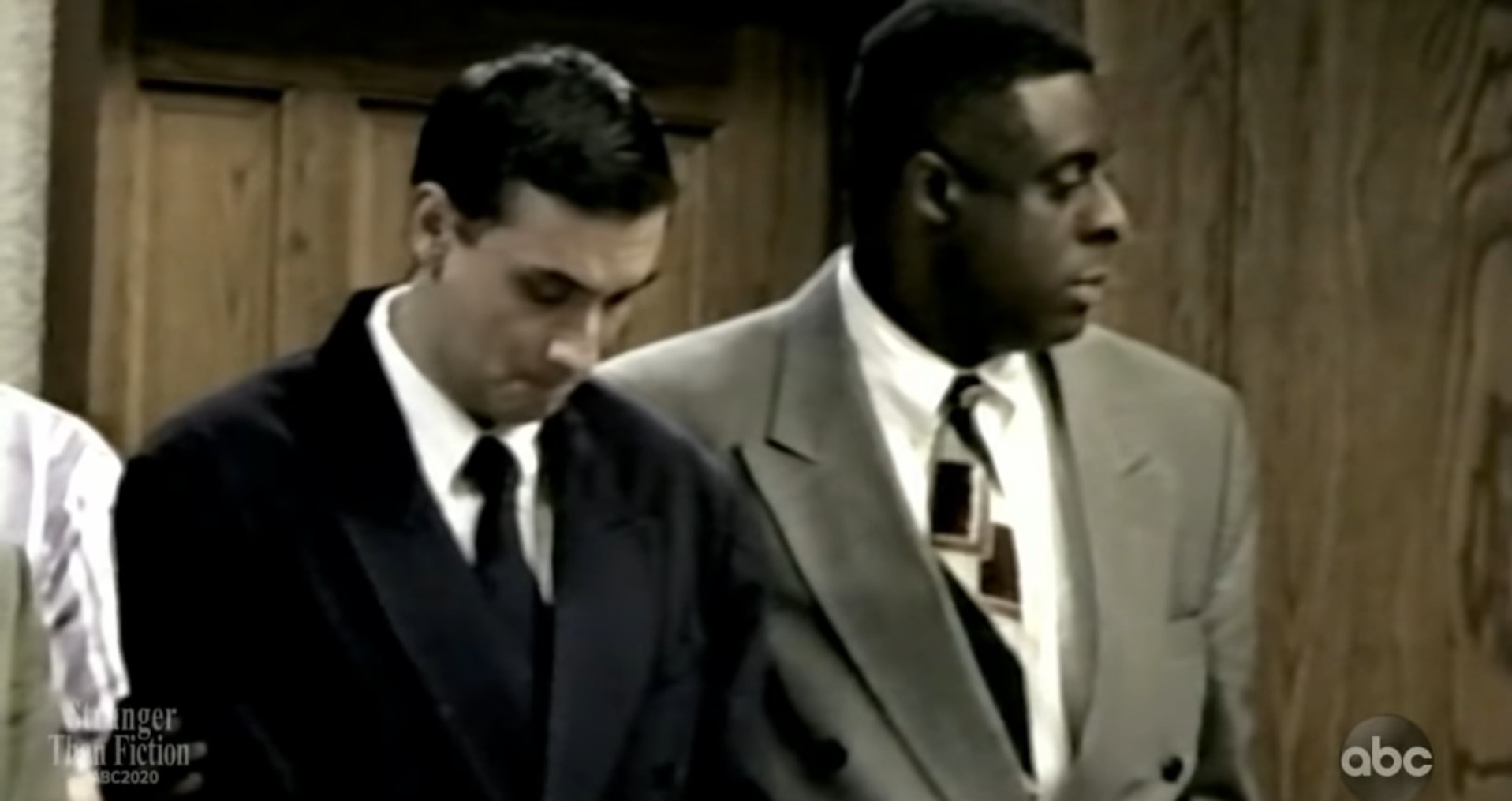 Eventually, in 2017, Chris’ rape conviction was vacated, and he was released on account of time served. Although the murder charge remained on his criminal record, he and Carol convinced authorities to investigate the case further. The second investigation poured through DNA databases and used different methods of DNA collection and testing, which ultimately led the police to Brian Leigh Dripps Sr. in 2019.

Surprisingly, Brian Lehigh Dripps Sr. confessed to raping Angie but stated that he had no recollection of the murder. Still, convinced of his involvement in the murder, Brian was convicted of the same in 2021.  Meanwhile, Chris was exonerated of all charges in 2019. Since stepping out of prison, Chris has embraced privacy and prefers to live under the radar. However, from the looks of it, he still resides in Idaho Falls, Idaho, and we would like to wish him the very best for the years to come.