Where is Christa Worthington’s Daughter Now? 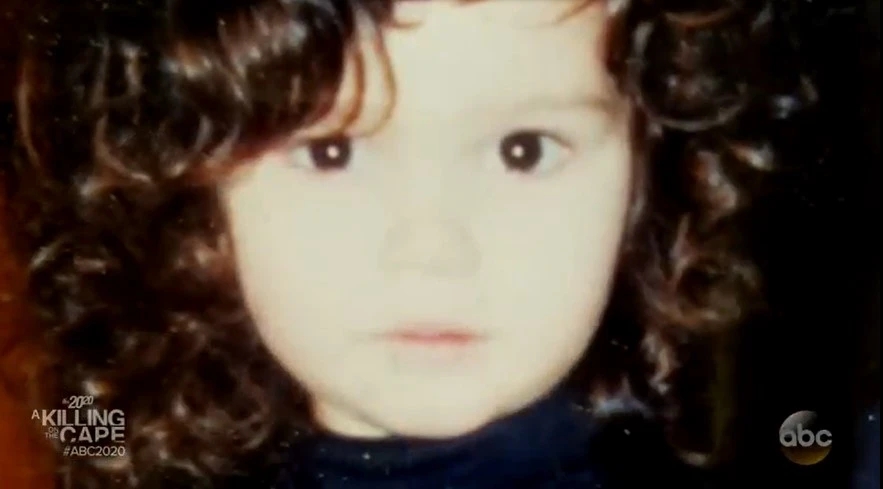 ABC News’ ‘20/20: A Killing on the Cape’ is a two-parter that charts the work that went into solving Christa Worthington’s murder. She was a single mother living in Truro, Cape Cod, in Massachusetts, when she was murdered in January 2002. The 46-year-old left behind a daughter, Ava, who was only two and a half years old at the time of the incident. So, if you’re curious about what happened and where Ava might be today, here’s what we know.

Who is Christa Worthington’s Daughter?

Christa moved to Truro from New York in 1997, hoping to have a child. According to an ex-boyfriend, “She had this having a baby thing in mind, and I think she felt like this would be a good place to do that. The complication was that she was not married and didn’t have a boyfriend.” Soon after moving there, Christa met Tony Jackett, a local man who was married with six kids, and the two started an affair that went on for nearly two years.

Despite being told that she would have difficulty having a baby, Christa suddenly realized she was pregnant. The affair soon ended, with her resolving to keep the baby and keeping it a secret that Tony was the father. Ava was born in May 1999, and about two years later, he did tell his wife, Susan, about the affair and the child. Christa eventually wanted Tony to provide child support, and the family had come to an arrangement where Susan was okay with Tony having a relationship with Ava.

Shockingly, on January 6, 2002, Christa was found stabbed to death in her home. Ava was found by her side unharmed, and it appeared that the little girl tried to clean her mother up apart from trying to feed her. The authorities believed Christa had been dead for as long as 36 hours, leaving her young daughter alone with the body.

While the investigation continued, a battle for Ava’s custody also began- a few months before Christa’s death, she named her friends Cliff and Amyra Chase as her daughter’s guardians. Her will mentioned that if something were to happen to her, the Chases would care for Ava. Amyra was Christa’s high school friend; by then, she and her husband were the loving parents of four children.

Where is Christa Worthington’s Daughter Today?

In June 2002, the courts ruled that the Chases and Tony would share joint custody, with the former retaining primary custody of Ava. However, Tony would get a say regarding his daughter’s healthcare and education, among other things. After Christopher McCowen was found guilty of killing Christa, Amyra’s statement was read in court. It said, “Ava endured a day and a half that was so terrible that to say she was not brutally victimized would be an understatement.”

Amyra’s statement continued, “The first day of school, I stood there with such pride along with sadness that Christa wasn’t there. Christa was robbed of the privilege and delight of raising her daughter.” Eventually, Ava was sent to live with the Chases in Cohasset, Massachusetts. As of 2017, she began going to college and was popular and well-adjusted, according to the show. Furthermore, Ava maintained a good relationship with her biological father’s family. Apart from that, she has chosen to keep her life private, and little is known about her.