Where is Christopher Bowers Now? 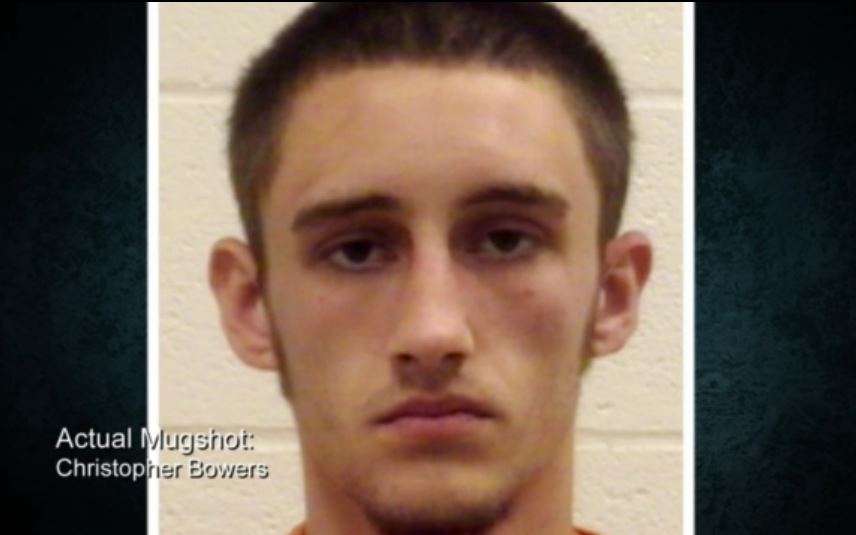 Investigation Discovery’s ‘Unusual Suspects: Deadly Intent: Tangled Up in Red’ has the team explore the disturbing plot behind Laverne “Kay” Parsons’ murder. What started in the detectives’ eyes as an interrupted burglary soon turned out to be cold-blooded murder. 19-year-old Christopher Bowers killed Kay at the behest of Rebecca Sears, who was Kay’s friend and Christopher’s mother. In the end, Christopher took a plea deal to avoid harsher punishment. So, let’s find out more about Christopher’s role and where he is now, shall we?

Who is Christopher Bowers?

Christopher lived at a place of his own but spent a lot of time with his mother, Rebecca, in Grovetown, Georgia. He was very close to her. At the time of the incident, Rebecca’s older son, Michael, lived with her and her husband. Rebecca got Christopher a part-time job at the physical therapy clinic where she worked. Christopher and his family would soon become the focus of the investigation into Kay’s murder in her home.

Kay was found in her garage beaten to death in March 2009. During the initial phase of the investigation, the authorities looked at Michael because it was stated on the show that he had a drug problem and had lied to the police regarding his whereabouts around the time of the murder. But he was quickly ruled out as more information came to light that connected Rebecca and Christopher to the murder. The detectives found out about Rebecca’s affair with Kay’s husband.

Further witness statements mentioned instances of Rebecca wanting Kay dead and wishing she knew someone who could do that for her. Rebecca came clean to the police and told them about Christopher’s involvement in the murder. While Rebecca dropped her other kids at school, Christopher broke into Kay’s home and waited for her. Then, he savagely beat with a hammer he got with him and later, a baseball bat he found in the garage.

Christopher then escaped into another street, where Rebecca picked him up. She told the police that he had blood on his face and told her he “took care of everything.” Rebecca then disposed of Christopher’s bloody clothes. A few days after Kay’s murder, Christopher and Rebecca also staged a shooting outside her workplace to trick the police. Christopher shot his mother in the leg. However, it wasn’t on purpose because he was only supposed to shoot into the ground and make a show of threatening her.

Where is Christopher Bowers Now? 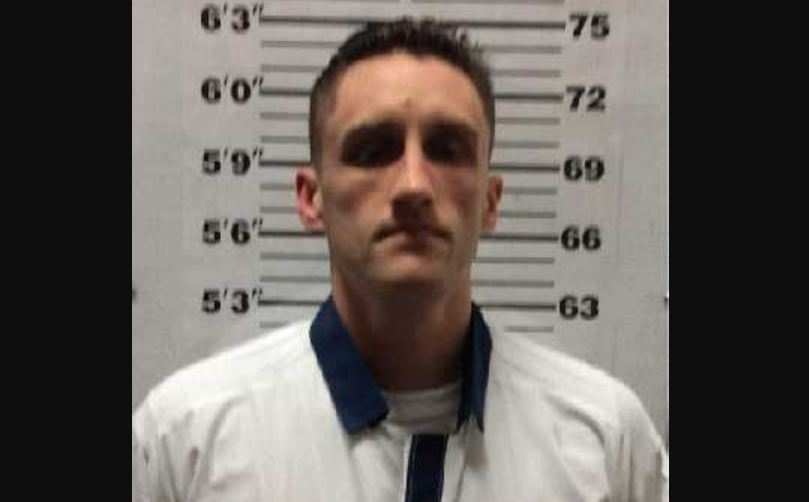 Just like Rebecca, Christopher also made a deal with the prosecution, and as a result, the death penalty was taken off the table. In May 2012, Christopher was sentenced to life in prison without the possibility of parole for the murder, an additional life sentence for the armed robbery, and 20 years for burglary. The three sentences were to be served consecutively. As per prison records, Christopher remains incarcerated at the Smith State Prison in Glennville, Georgia.