Where is Cindy Best Today? 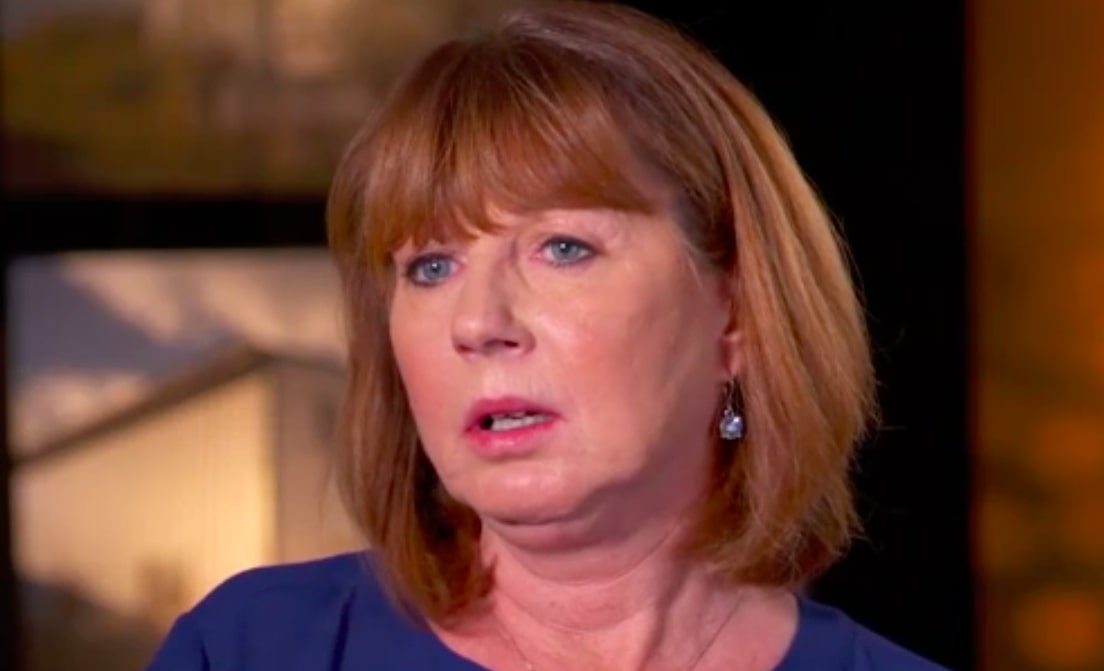 ABC’s ’20/20′ delves into Karl Karlsen and how he managed to make the death of his family members look like accidents. He was later convicted for the murder of his first wife, Christina Karlsen, and his son, Levi Karlsen. While he is serving time in prison, those who were close to him have a story to tell, the one where many of his family members already knew about his possible involvement in these deaths.

Who is Cindy Best?

Cindy Best is Karl Karlsen’s second wife. The two got married two years after the death of Christina Karlsen. The couple stayed married for 18 years, a long time before Best started picking up on the odd things Karlsen would say and do. Based on her segment with ’20/20′, she married Karlsen, knowing that he was a widower with three children. But what she did not see coming was the kind of involvement he would have in his previous wife’s death, and subsequently, his son’s death.

Cindy Best was present when the truck had fallen on Levi Karlsen, while he was repairing it. On Karlsen’s orders, she placed the call to 911, wherein she narrated how she had found her step-son dead under the truck, which would later be ruled as an accident. While the police investigators were finding a lead on Karl’s history of collecting insurance money at the death of his family members, Cindy was making her own conclusions, which scared her beyond measure.

Initially, she was not even aware of Karl ever having made his son Levi take life insurance; however, when she did get to know about it, she did not think much of it. But, Best eventually started putting two and two together to realize that she might be next in line in Karl’s agenda, at least based on his previous track record. She said, “I had called my cousin…and told her my fears: ‘I think Karl might have killed Levi. I’m not sure, but maybe he killed Christina. I’m scared, but I can’t go to law enforcement until we get enough evidence.” Best also said that if she were to die, Karl would get $ 1.2 million.

She then spoke to the police investigators and decided to confront Karl wearing a wire. Though he admitted his involvement in Levi’s death the first time, the authorities could only hear static. The second time she went to him wearing the wire, he said that he utilized the ‘opportunity’ of Levi’s accident, and took advantage of the situation. By then, Cindy had already left him along with her son, Alex. However, Karl wanted to patch things up.

Hence, Cindy worked with the police to get him to talk, with the ruse of getting back with him if he could be honest with her. This would be the evidence that would eventually lead to the arrest of Karl Karlsen for the second-degree murder of his son and, ultimately, the death of his wife. In 2017, Best was in the process of writing a book titled, ‘Next in Line: I Married a Murderer.’ However, details regarding its publishing date are still not available.

Where is Cindy Best Now?

Cindy Best continues to live in Farmington, New York, based on her Facebook profile. At present, she works at the Windmill farm and craft market. Though she does not post quite frequently, her last post on Facebook was regarding a fundraiser she was part of.