Where Is Cold Courage Filmed? 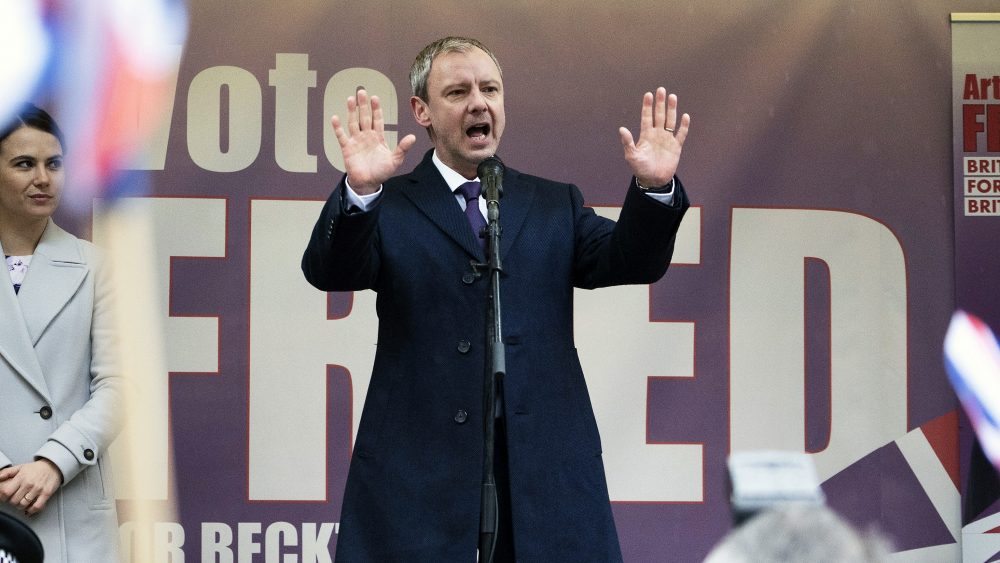 ‘Cold Courage’ is a crime drama series based on award-winning novels written by Pekka Hiltunen and adapted for the screen by BAFTA nominee David Joss Buckley and Brendan Foley. The gripping series follows two young female protagonists who try to tackle populist politics and the fake news peddled by corrupt politicians. Mari is a psychologist who teams with Lia, a graphic artist, to stop the rise of a dangerous politician.

They work in a group called Studio—a secret organization that operates without leaving any trails of their whereabouts. They are dedicated to bringing down powerful and influential people who work beyond the law. The series deals with political upheaval in Europe and how a group of ordinary people tries to restore order. ‘Cold Courage’ features some sprawling locations spread across northern and western Europe that piqued our curiosity. We decided to look into the places and here’s what we found!

‘Cold Courage’ is an international co-production between Finland, Belgium, Ireland, and Iceland. Evidently, the series was filmed in these countries (except for Iceland) and England, which features beautiful urban locations. Principal photography began in January 2019. Here are specific details!

The protagonists of the series hail from Finland, but their quest begins in London, England. Their nemesis is a British politician— a manipulator on a crusade. A substantial portion of the series was filmed in London, which features as the turf of the adversaries’ conflict. 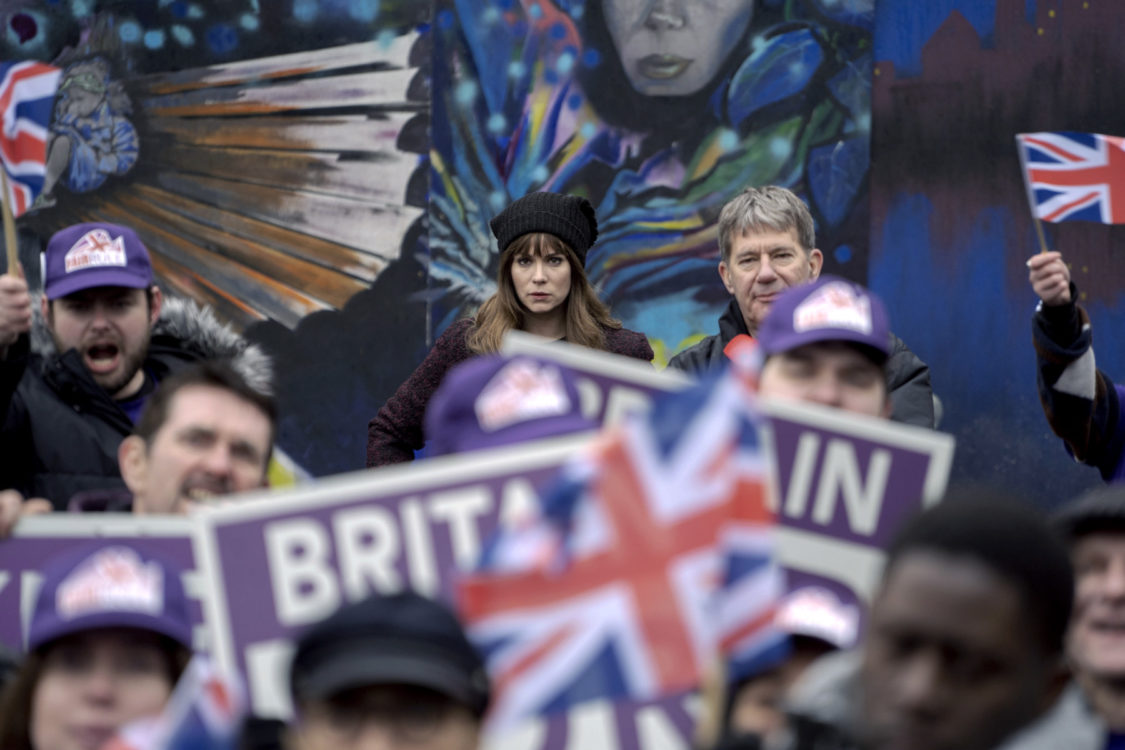 The production schedule of ‘Cold Courage’ in the British Isles was completed in Dublin. Ireland’s beautiful capital city provides a mix of cosmopolitanism that resonates with the gripping narrative of the show. The political happenings in London have repercussions on Dublin—a fact exemplified by the multiple scenes shot in the Irish city. You can reach Dublin from London by crossing the Irish Sea, via air travel or the ferry.

The series showcases a complex web of interconnected plots, and the Nordic country features prominently in the series. ‘Cold Courage’ turned out to be one of Finland’s most significant television productions, shot in Helsinki—the capital city. Some sequences were also filmed in Kainuu, a region in Northern Finland. The place comprises beautiful landscapes that are a striking feature of Nordic geography. The sprawling lakes, birch forests, and snowy hills offer a splendid view that attracts tourists from all over Europe. 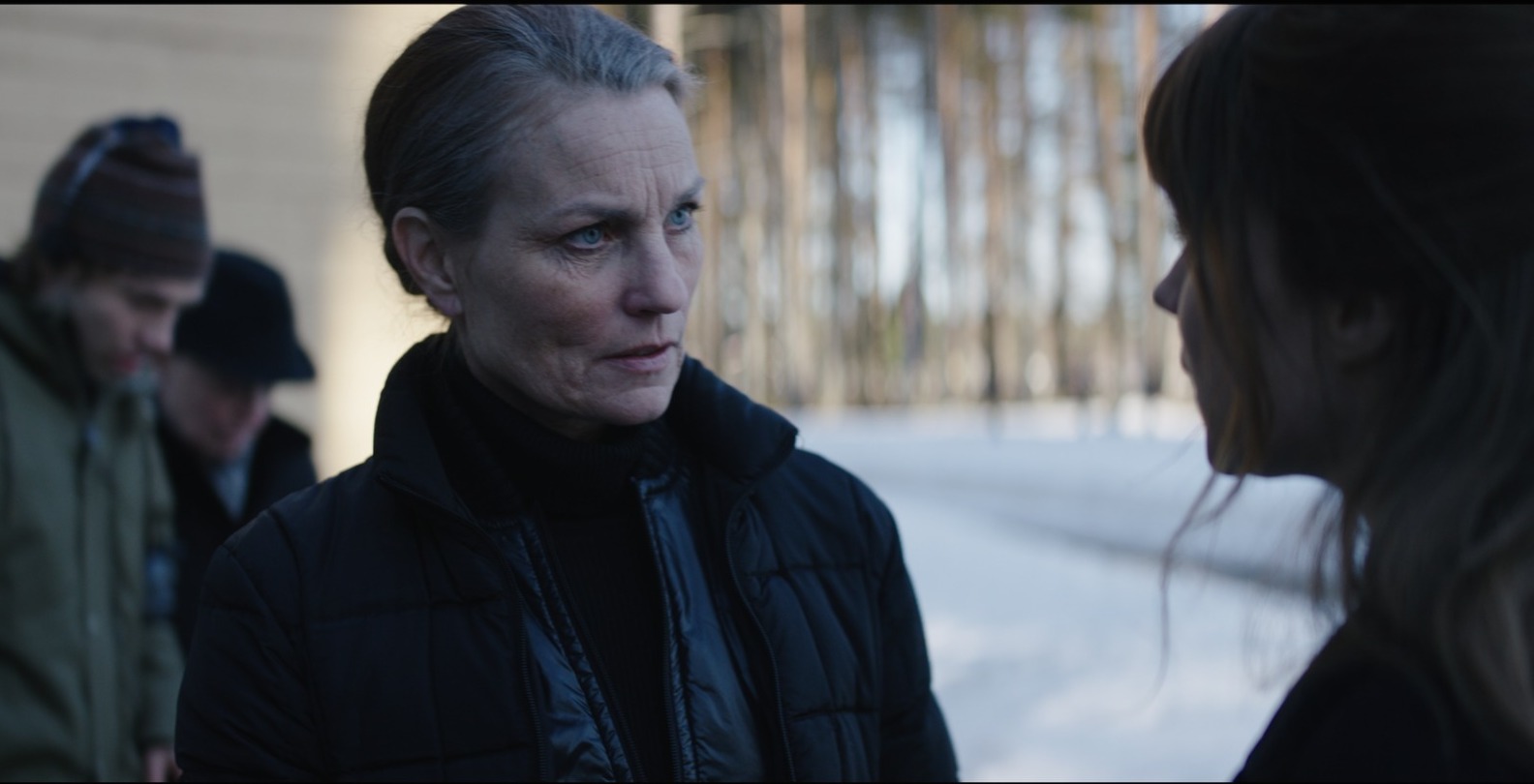 ‘Cold Courage’ was also filmed in Antwerp, Belgium. Some of the places that served as the filming site for the series include the Havenhuis, a government Port House designed by Iraqi-British architect Zaha Hadid, and the Loodswezen, a protected monument of the neo-renaissance period located on the banks of River Scheldt. The crew filmed across Antwerp for a span of 33 days. During filming, the production unit approached Antwerp’s film cell that helped them obtain permission to shoot in certain locations using drone cameras. 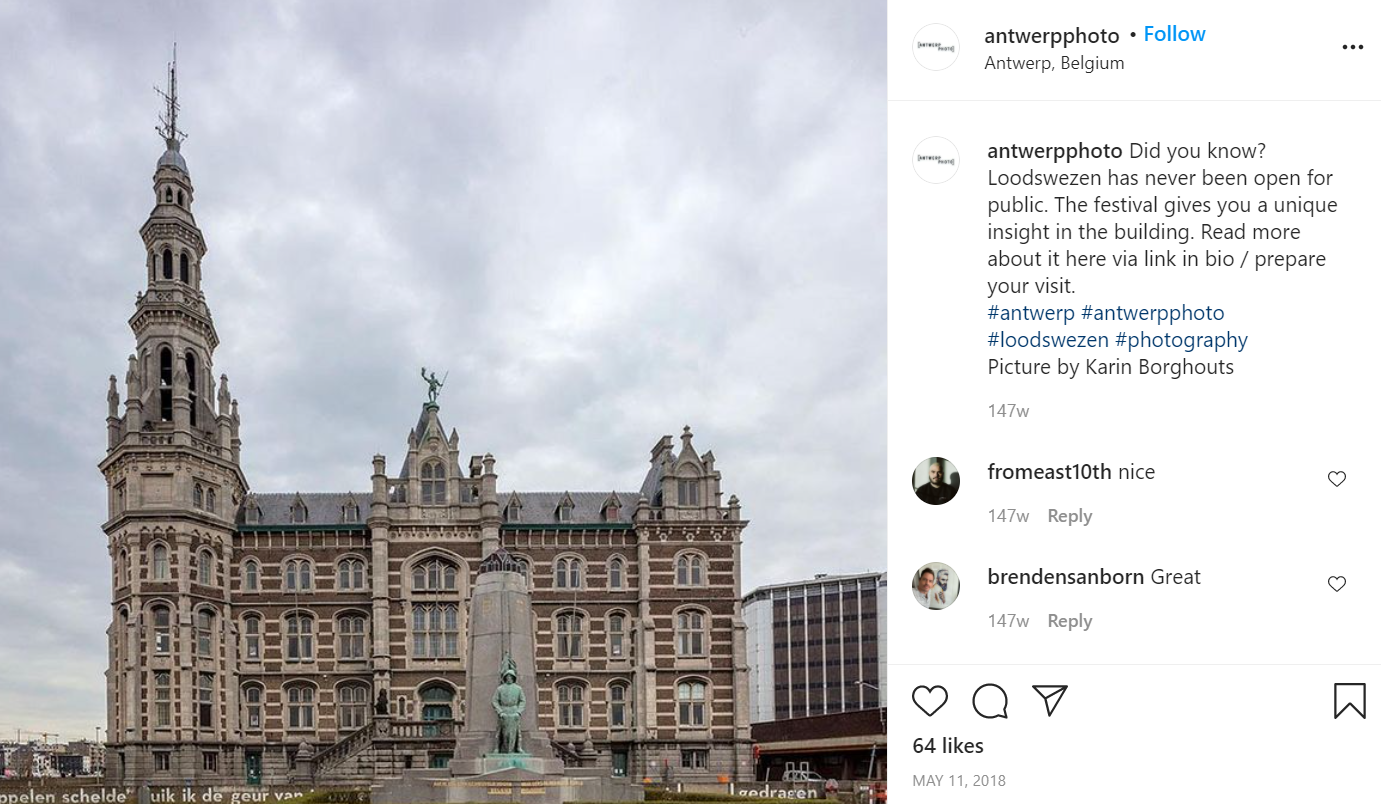