In 2016, the arrest of a teenager in Palm Beach County, Florida, made national headlines given the circumstances surrounding his crime. Malachi Love-Robinson had been on the authorities’ radar for impersonating a doctor and treating patients. ABC News’ ‘The Con: The Impostor Doctor Con’ focuses on Malachi’s fraudulent activities and what happened to him in the aftermath. So, if you’re curious about the same, we’ve got you covered.

Malachi Love-Robinson first came to the authorities’ attention in 2015 as a 17-year-old. At the time, he pretended to be a doctor by wearing a lab coat, walking around in a hospital in Florida, and attending at least one gynecological exam. In the same year, Malachi opened a clinic in Boynton Beach, Florida, but he had to close it because he didn’t have a medical license. Then, Malachi was arrested in 2016 for operating a practice called New Birth New Life Holistic and Alternative Medical Center and Urgent Care.

An undercover operation resulted in Malachi physically examining an officer and providing medical care. At the time, he claimed to have never called himself an MD but said it was only a Ph.D. Also, in 2016, Malachi stole money from an 86-year-old woman in West Palm Beach, Florida. He made several house calls to treat her intestinal pain but then gained access to her bank accounts, using almost $35,000 of her money to pay his car loans and credit card bills.

For that, he pleaded guilty to practicing naturopathy without a license and grand theft. Then, Malachi was arrested in September 2016 in Virginia while free on bond. He tried to buy a $35,000 Jaguar by using his godmother’s personal information. She denied having any knowledge of the purchase. In May 2017, Malachi pled guilty to providing a false statement to obtain credit and received a one-year sentence.

Where is Malachi Love-Robinson Today?

After being released from a Virginia prison, Malachi Love-Robinson went to Florida to face charges there. In January 2018, he pled guilty to one count of practicing medicine without a license. While Malachi faced up to 90 years in prison, the deal meant he was sentenced to three and a half years behind bars. Malachi served 20 months and was released in September 2019. In an interview taken in 2018 while in prison, he said, “I 100% regret what I’ve done and the reason being is that, because No. 1, I’ve messed my life up, you know, a great deal.” 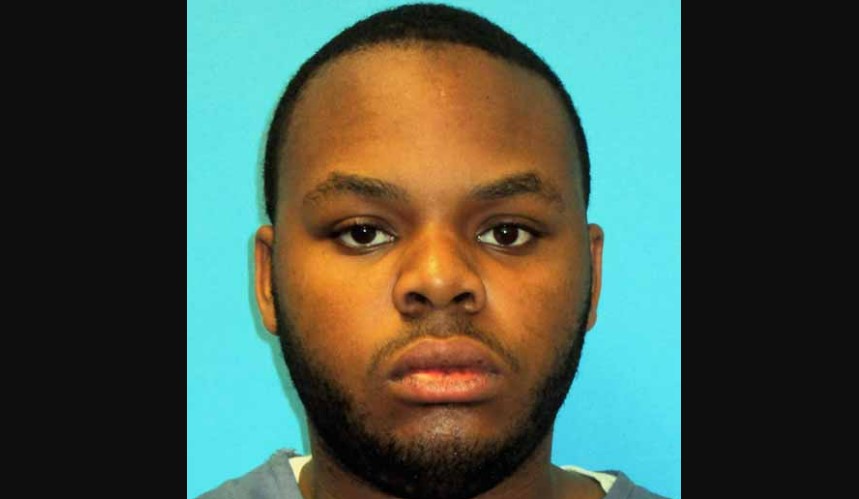 But Malachi didn’t stay out of trouble for long. After his release, he began working as a contractor for the United States of Freight in Delray Beach, Florida. Malachi was accused of rerouting payments to his personal account, thereby stealing from his employer and causing a loss of a little over $10,000. This transpired in March 2020, and the employer had Malachi text him he didn’t want to go back to jail.

Malachi claimed he refunded the money, but nothing ever came through. While Malachi has been released on bond after being charged with fraud and grand theft in January 2021, prison records indicate that he is still under probation until 2027. Apart from that, Malachi is currently awaiting legal proceedings in the new fraud case, and it appears that he lives in West Palm Beach.