Where is Cosmo DiNardo’s Father Now? 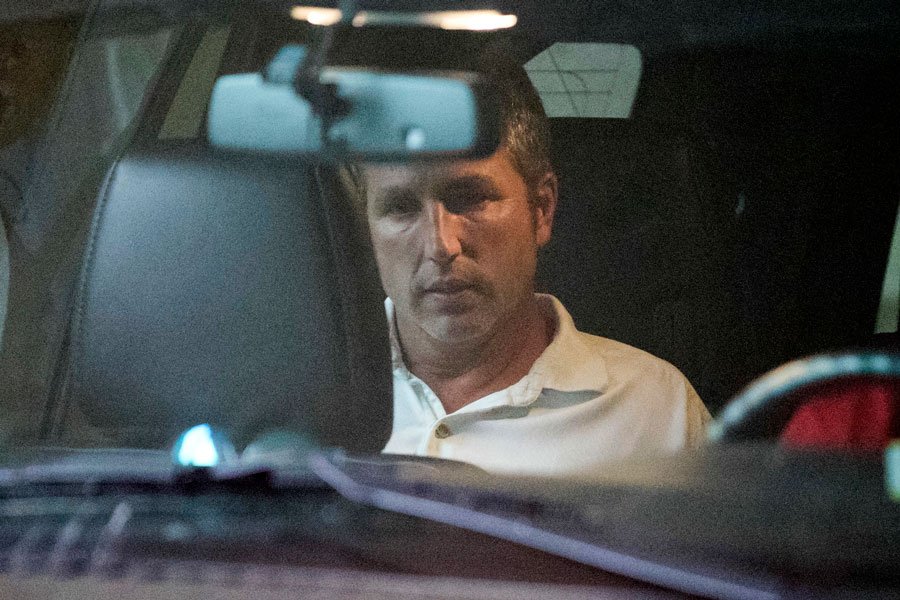 ID’s ‘The Lost Boys of Bucks County’ follows the 2017 disappearances and murders of four young men named, Dean A. Finocchiaro, Thomas C. Meo, Jimi T. Patrick, and Mark R. Sturgis, from Pennsylvania. Even though the killers were found and convicted, the are reports regarding Cosmo DiNardo’s mental health that has apparently been a pressing issue in the DiNardo household, well before the murders.

Who is Cosmo DiNardo’s Father?

Cosmo DiNardo’s father, Antonio “Tony” DiNardo has been present since the very beginning of Cosmo’s legal troubles. The first was him paying 10% of the bail money placed against Cosmo after he was placed under arrest for possessing firearms. Cosmo is believed to have been disturbed by his father’s alleged extra-marital affair.

It was even stated that on the day, three of the murders occurred, Antonio DiNardo had come to the farm, but had quickly left knowing that his son was there. The reason was cited to be a woman, who was in the car with him at the time. Police records state that Cosmo later made calls to his father, asking that he come back alone. This matter was even presented during the trial, in which Tony spoke about the phone call he received. He said, “ He was mad. I could tell he was angry…He [Cosmo] asked if I was with a certain person and I said yes.” And when Sandra, Tony’s wife was called to the stand soon after, she broke down and made a hasty exit, saying sorry to the victims’ family members.

That said, Tony also believes that his son was fine, before the onset of his mental illness. He said, “My son was supposed to be the mayor of this town. He was going places. Everybody loved him.” Tony and his family also allegedly filed a lawsuit against Cosmo’s psychiatrist who had supposedly stopped administering medicines to Cosmo stating that he was doing fine without them. However, in the years after the crime, the victims’ parents have also blamed Tony and his wife for their negligence concerning their son’s mental health. Especially since, both Tony and Sandra have been at the end of Cosmo’s physical attacks. Cosmo’s victims’ families filed lawsuits against both Tony and Sandra as being ‘enablers.’ This is because, the tools Cosmo used on his victims were easily accessible to him on the family property, even after they knew about his mental health. All the four families allegedly filed lawsuits against them concerning this issue.

Where is Antonio DiNardo Now?

As of recent, Antonio DiNardo and his wife, are grappling with a ruling regarding a civil lawsuit filed against them, which states that a certain portion of the lawsuit holding them accountable can be moved forward. The family had previously requested the judge to dismiss that portion from the lawsuit. (Feature Image Credit: Matt Rourke/Associated Press)