Where Is Cynthia Cdebaca Now? 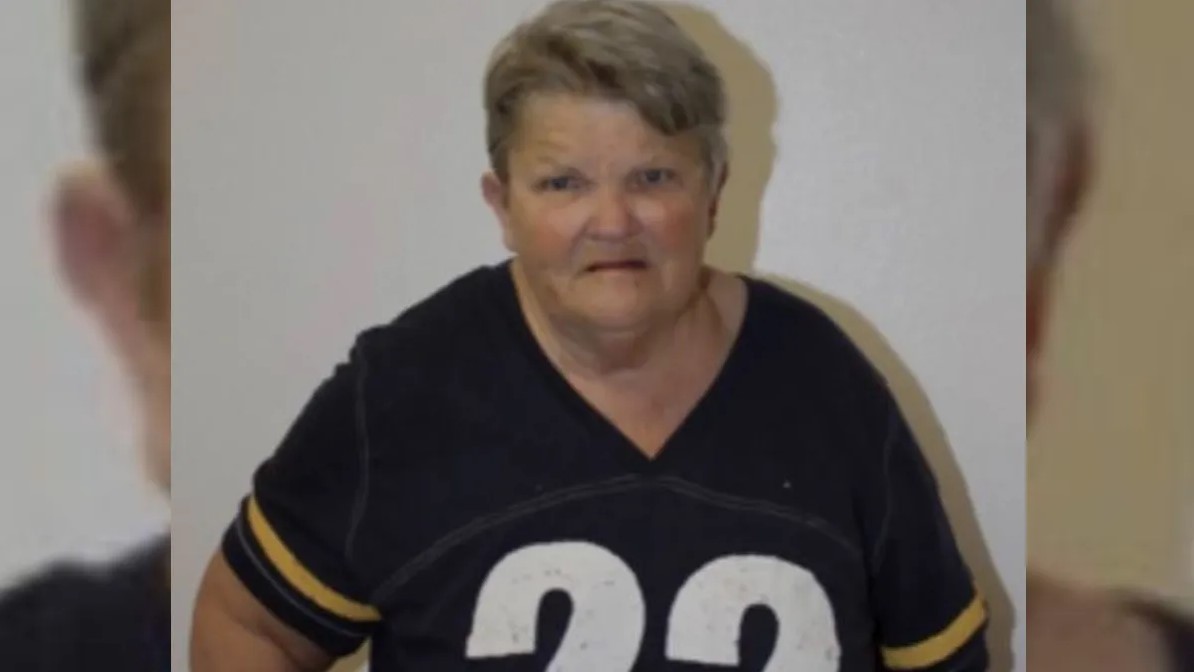 The city of Fallbrook, California, was left shocked when Geoward Eustaquio was shot dead inside his home in February 2014. The crime seemed personal as Geoward was shot at least ten times, and surprisingly, within hours, the police even had a confession on their hands. Investigation Discovery’s ‘Signs of a Psychopath: Family Dies’ chronicles the gruesome murder and portrays how the investigation led to Geoward’s mother-in-law, Cynthia Cdebaca. Let’s take a detailed look into this case and find out where Cynthia is at present, shall we?

Who Is Cynthia Cdebaca?

Cynthia Cdebaca resided in Fallbrook, California, with her daughter, Laura Salinas, her son-in-law, Geoward Flores Eustaquio, and the couple’s two children. To the outside eye, they were a normal family, and one could even say that Cynthia doted on her grandchildren. Yet, in actuality, she had a massive disagreement with her son-in-law. The show mentioned that Cynthia could not stand Geoward and had problems with the way he parented his children. Besides, she even claimed that Geoward was abusive towards his family. Later, the police realized that Geoward was quite open about his feelings and did not like Cynthia’s smoking habit. That started a sour relationship that ultimately ended in murder. 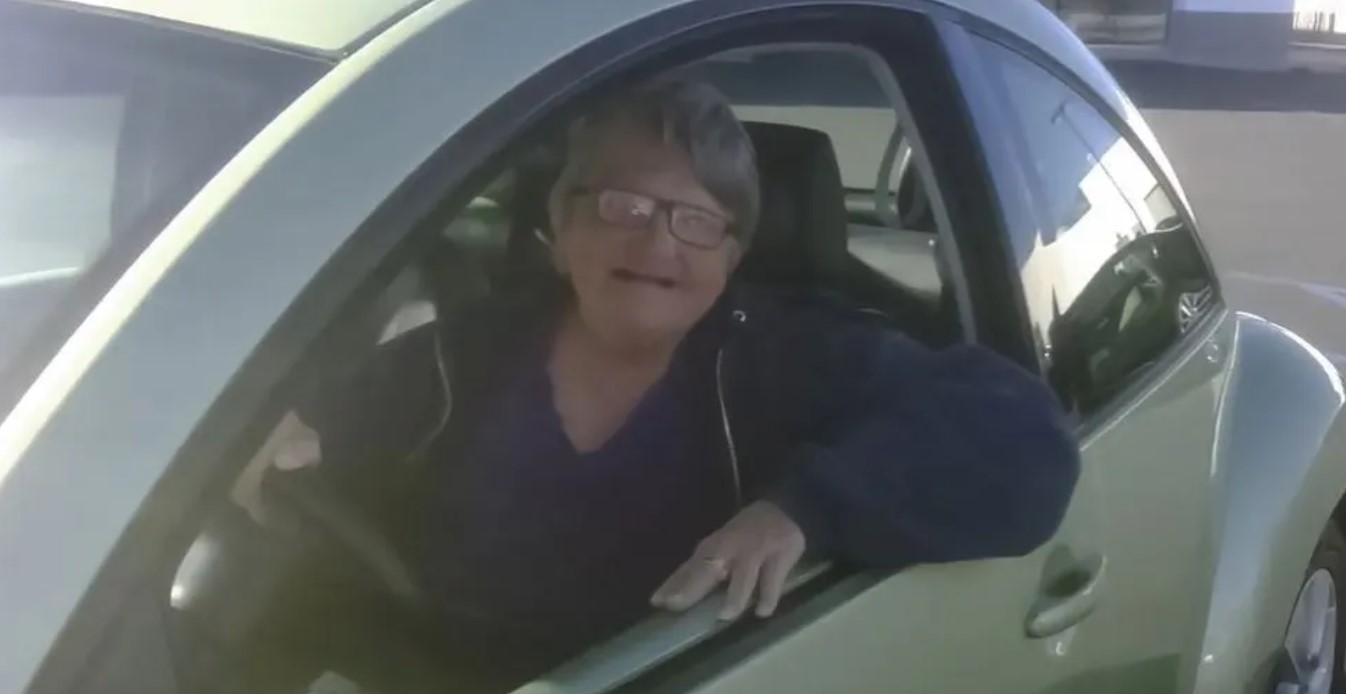 On February 11, 2014, authorities arrived at Geoward’s residence to find him shot to death. There was no sign of a scuffle, although it looked like the killer shot through the door even after the victim tried to close it. Subsequently, an autopsy determined that Geoward had been shot around 12 times with a .38-caliber weapon, resulting in his death. Just hours after the murder, the police decided to question Cynthia Cdebaca, who initially claimed to know nothing about the murder. However, shortly after, she had a sudden change of heart and confessed to shooting her son-in-law. Cynthia mentioned that on the morning of the murder, she had an altercation with her son-in-law over his daughter’s clothing. The altercation made Cynthia lose her mind, and she did not think twice before picking her gun up and shooting Geoward in cold blood. According to the show, Cynthia shot Geoward 12 times before leaving the house. She then went to a restaurant to have breakfast and even spent the day gambling before the police picked her up for murder.

Where Is Cynthia Cdebaca Now?

Once produced in court, Cynthia insisted on her innocence and pleaded not guilty. Her lawyers argued that Cynthia did what was best for her family, while Laura even testified on her behalf and accused her late husband of abuse. However, the jury ultimately convicted Cynthia of first-degree murder and sentenced her to 50 years to life in prison. Thus, Cynthia is currently spending her days behind bars at the Central California Women’s Facility in Chowchilla, Madera County, and will be eligible for parole in 2039.