Where is Daisy de la Hoya From Daisy of Love Now? 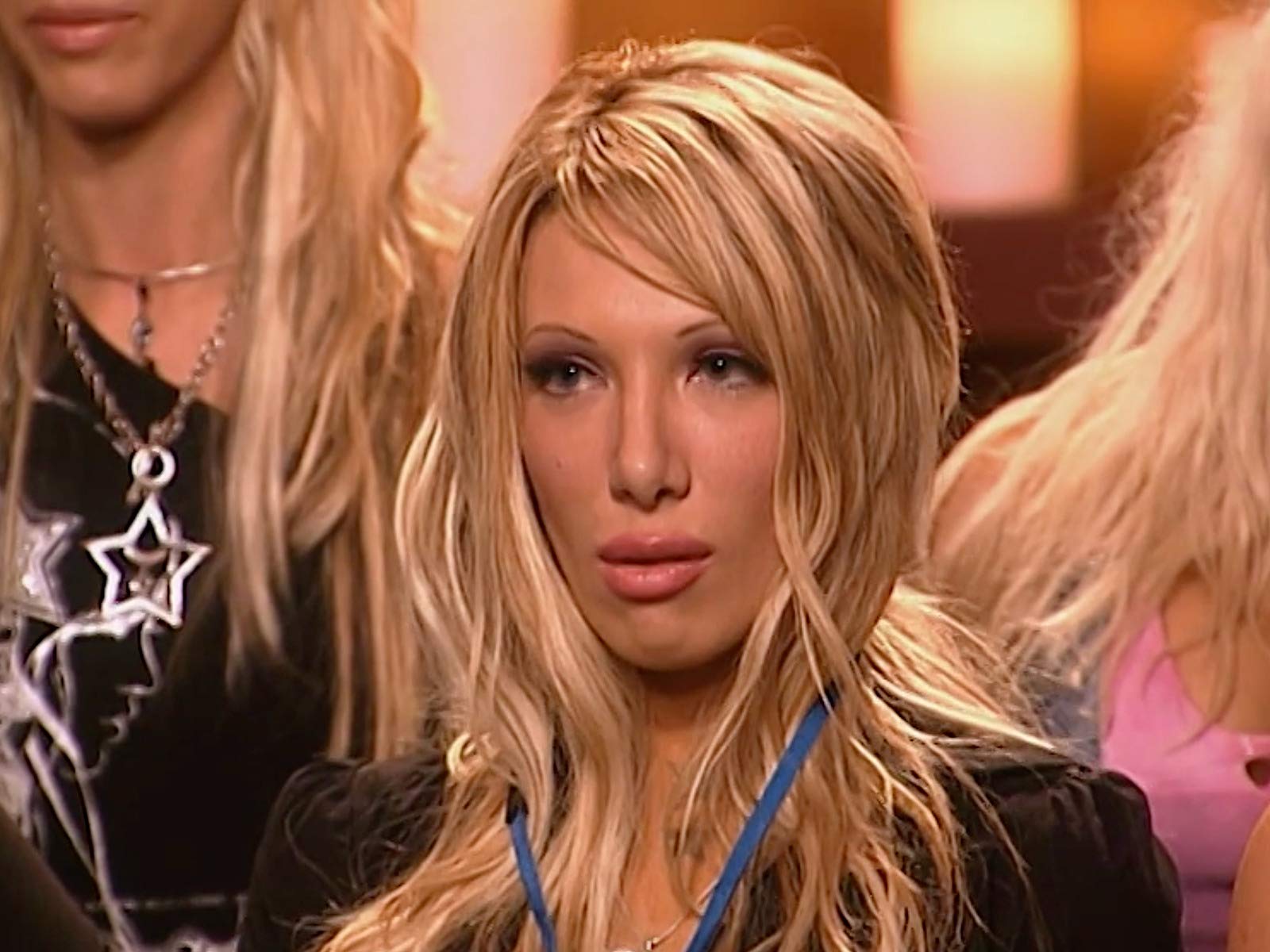 Daisy de la Hoya started her career as a musician in 2003 as a backup vocalist and bassist for the gothic rock band Seraphim Shock. However, she truly rose to fame after one of her singles caught the attention of VH1 producers and she was selected as a contestant on season 2 of the reality dating show ‘Rock of Love’ starring rockstar Bret Michaels. Though she did not win, her undeniable onscreen charisma got her her own VH1 reality show ‘Daisy of Love’ which shot her to celebrity level fame.

In the show, 20 young men vied for her attention and competed in various competitions in a bid to impress Daisy and be romantically involved with her. Before her foray into reality television, Daisy had been involved with rockstars Dave Navarro and Tommy Lee, hinting at the fact that maybe she has a “type.” Are you wondering where she is now? We’ve got the facts!

‘Daisy of Love’ premiered in April 2009 and saw Daisy as the center of attention along with host Riki Rachtman. The show featured 20 contestants aged between 22 and 36, most of who seemed to be entrenched in the glam rock or rebel rock scenes of that time, as they vied to impress Daisy and become “her rockstar.” Daisy, at that time, was 26.

The show ran for 3 months, with episodes releasing every one or two weeks, during which time Daisy got to know each of the contestants, or else realized that they were not her type. The first few episodes saw multiple contestants being eliminated, but from the 4th episode on, as the choices got tougher for Daisy, she was able to eliminate only 1 man per episode. The lucky ones to make it through to the next episode were given a chain with a star from Daisy and asked to “stay on in the house.” In the show’s final episode, Daisy picked musician Joshua Lee, a.k.a London, who had withdrawn from the show in the 4th episode but was brought back in episode 9. Daisy later admitted that since her time on ‘Rock of Love,’ she has suffered from substance addiction, which only got worse as she got more famous with ‘Daisy of Love.’

Shortly after the conclusion of her show, in September 2009 Daisy announced to her fans in a blog post that she and London, the winner of her reality dating show, had broken up. She cited another woman who was pregnant with his child and wondered whether he was only with her for the fame. Soon after, she became involved with actor Corey Haim. The two connected over their shared histories of trauma and drug use and, as Daisy mentioned, supported each other. Alas, it was not to last and Corey passed away in March 2010. Contrary to initial rumors, Corey died of pneumonia and not a drug overdose.

With her show ‘Daisy of Love’ not being renewed for a second season and her relationships ending tragically, combined with easy access to drugs due to her stardom, Daisy’s life sunk further into substance abuse. In an interview with Radar Online, she even admitted to attempting suicide on multiple occasions. She checked herself into rehab in 2010.

In a 2016 interview, Daisy stated that she had been sober for a few years now, and was trying to repair her relationship with her formerly estranged mother. Since her parents’ divorce when she was 3, Daisy has not been close to either of them. She went on to express that her reconcilement with her mother was painful but all part of her healing process.

Since then, Daisy has been focusing on her music career as a singer-songwriter and is part of the rock band Black Star Electra. She also supports non-profits like animal rights group PETA and To Write Love on Her Arms (TWLOHA), an organization dedicated to helping people struggling with depression, self-harm, and substance abuse. She keeps a relatively low public profile and in stark contrast with her earlier persona, her personal life is kept mostly under wraps and not shared, even on social media. It does however state that she currently resides in Las Vegas, Nevada.

Read More: Rachael Kirkconnell From The Bachelor: Everything We Know