Where is Dan Kavanaugh Now? 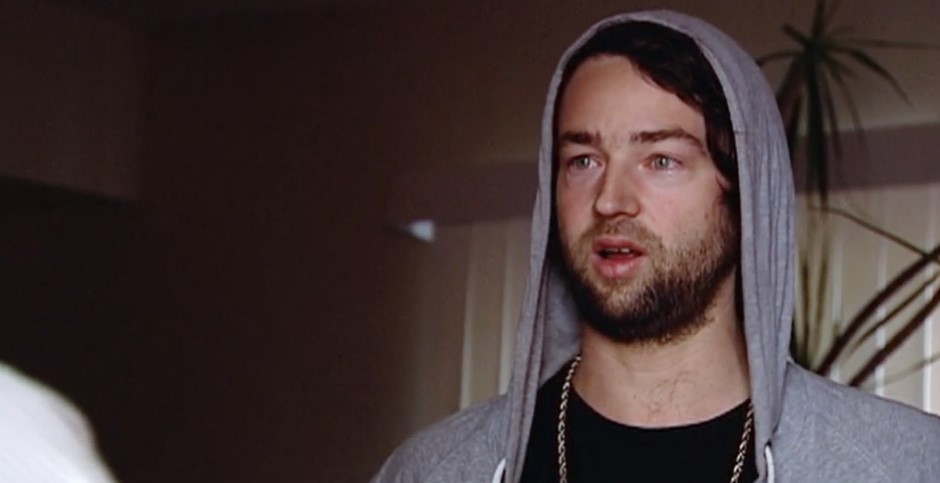 The sudden disappearance of Joseph McStay along with his wife, Summer, and their two sons in February 2010, left everyone with several questions. Amidst intense speculation, the family’s remains were found in a desert over a hundred miles from their home over 3 years later. Investigation Discovery’s ‘Two Shallow Graves’ chronicles the case and the trial of Charles “Chase” Merritt, who was eventually convicted of the murder of the McStay family. However, the defense pointed the finger at Daniel Kavanaugh, who worked with Joseph. So, if you’re wondering what happened, here’s what we know.

Who is Dan Kavanaugh?

At the time of the McStay family’s disappearance and subsequent murder, Joseph McStay owned an online business that sold custom water fountains. Dan worked with Joseph and was in charge of the website and boosting its appearance during web searches, getting a percentage of the sales made through the internet. After Joseph and his family’s remains were found, the authorities arrested his business partner, Chase. But the defense claimed that Dan had the motive to murder Joseph.

During the investigation, a woman claiming to be Dan’s girlfriend told the police that he had confessed to her about the murders. As per the show, she stated that Dan described killing the McStay family, but the authorities believed she wasn’t credible enough. Then, Chase’s defense noted that Dan was angry about not being included in the venture that involved Chase, which meant he didn’t get paid.

By 2011, Dan had even sold the business, claiming that he and Joseph split the ownership 50-50. The defense further mentioned that Dan threatened to destroy Joseph’s business and his family in January 2009, as seen in online messages. As per the defense attorney, shortly after the remains were found in 2013, Dan threatened another man. It was claimed that Dan allegedly said that he “knows how to make people disappear,” reportedly adding that they will “find his bones in the desert.”

Where is Dan Kavanaugh Now?

Chase’s defense also alleged that Dan took out almost $13,000 from Joseph’s PayPal account and transferred it to his personal account within three weeks of the disappearance. They further accused Dan of sending some of that money to Chase to make some business-related purchases. But no evidence connected Dan to the murders. 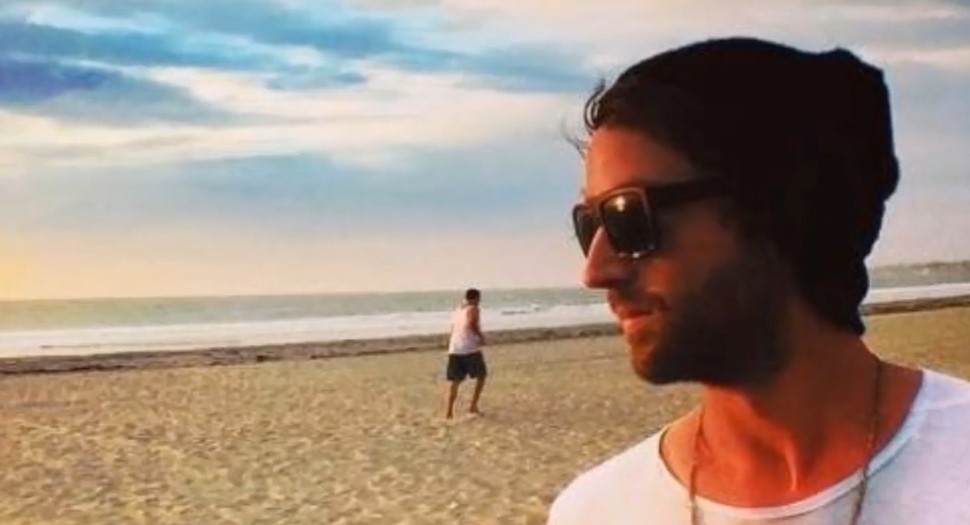 Dan claimed to have been in Hawaii around the time of the disappearance, and as per the show, a girlfriend of his corroborated that story. It seems that Dan has maintained a low profile since then, and it’s unclear what he currently does. However, he lives in San Diego, California, and enjoys time with his friends and family.

Read More: How Did the McStay Family Die?