Where is Dana Jester Now? 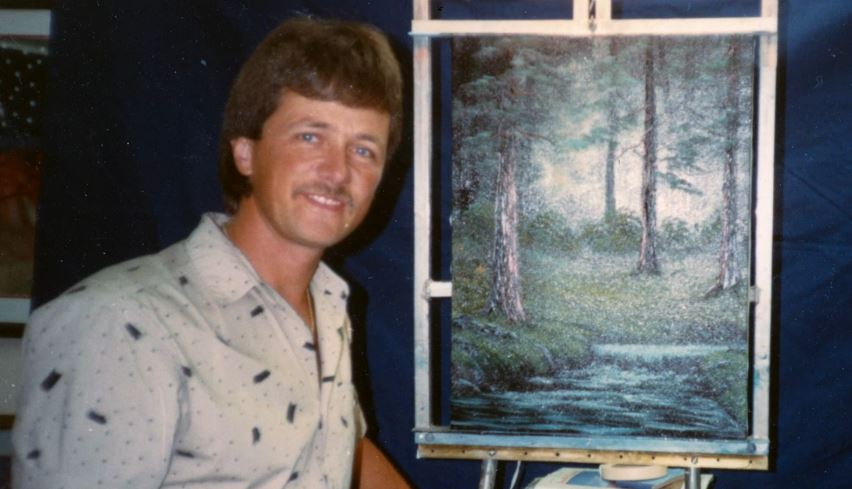 ‘Bob Ross: Happy Accidents, Betrayal & Greed’ on Netflix, directed by Joshua Rofé, brings to the viewers the inspirational life of the painter to the fore. Bob’s show, ‘The Joy of Painting,’ which aired between 1983 and 1994, still garners fame and audience all these years later. Bob was ably supported by his family and friends throughout his life, with Dana Jester being one of them. Dana, a painter himself, was one of Bob’s closest friends who has kept his painting style alive through his art classes. So, let’s find out more about him then, shall we?

Who is Dana Jester?

Dana Jester is a Redkey, Indiana, native who is an established artist in his own right. Dana met Bob for the first time at the Muncie Mall in Indiana sometime in 1982. Bob was in town doing a painting presentation at the time, and Dana was interested in it. The two of them became quick friends after realizing they had a lot in common. Soon after that, Bob became a household name, with his show soaring in popularity. 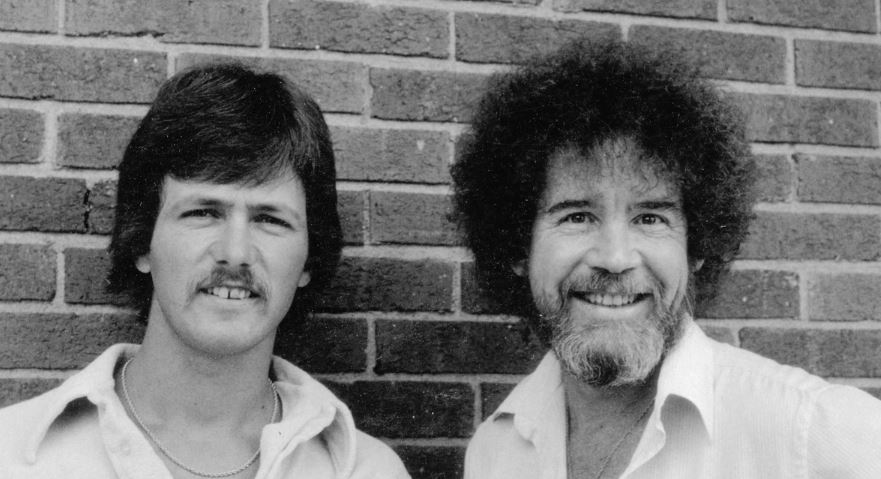 As Bob’s show reached more people, his workshops also saw a rise in students who wanted to learn. In fact, some of them hoped to learn the techniques so that they could teach others. Bob asked Dana to help him out with that, and there began Dana’s journey around the country. He traveled to multiple states from coast to coast to teach people Bob’s signature techniques. In the documentary, Dana talked about how Bob loved seeing a new student smile after finishing a painting, scarcely believing themselves.

Dana also appeared on ‘The Joy of Painting’ as a guest when it was on the air. After Bob died in 1995, Dana continued to hold workshops all over the country and taught the “wet-on-wet” technique that is now synonymous with Bob Ross. He said of the technique, “It’s such an easy style to get started in. Everybody sees him do it in 30-minutes and they think, wow, look how easy that is. Maybe I should try it and get the results.”

Where is Dana Jester Now? 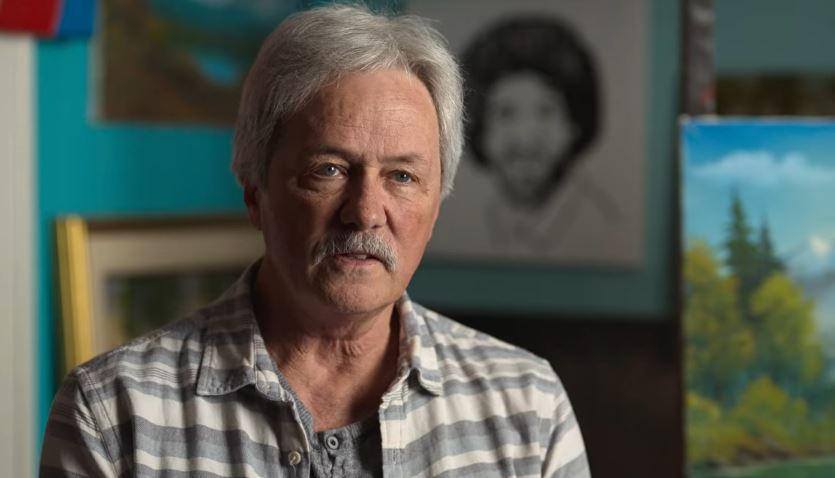 Dana teamed up with Bob’s son, Steve, to conduct workshops and teach classes in different cities. Steve joined Dana during the early 2000s before stepping away. But Dana convinced him to get back on the road again in 2019, starting in Winchester, Indiana. They have held many workshops since then, including as recently as August 2021. Dana has sold many of his own works and continues to paint. He lives in Portland, Indiana.