Where is Killer Daniel LaPlante Now? 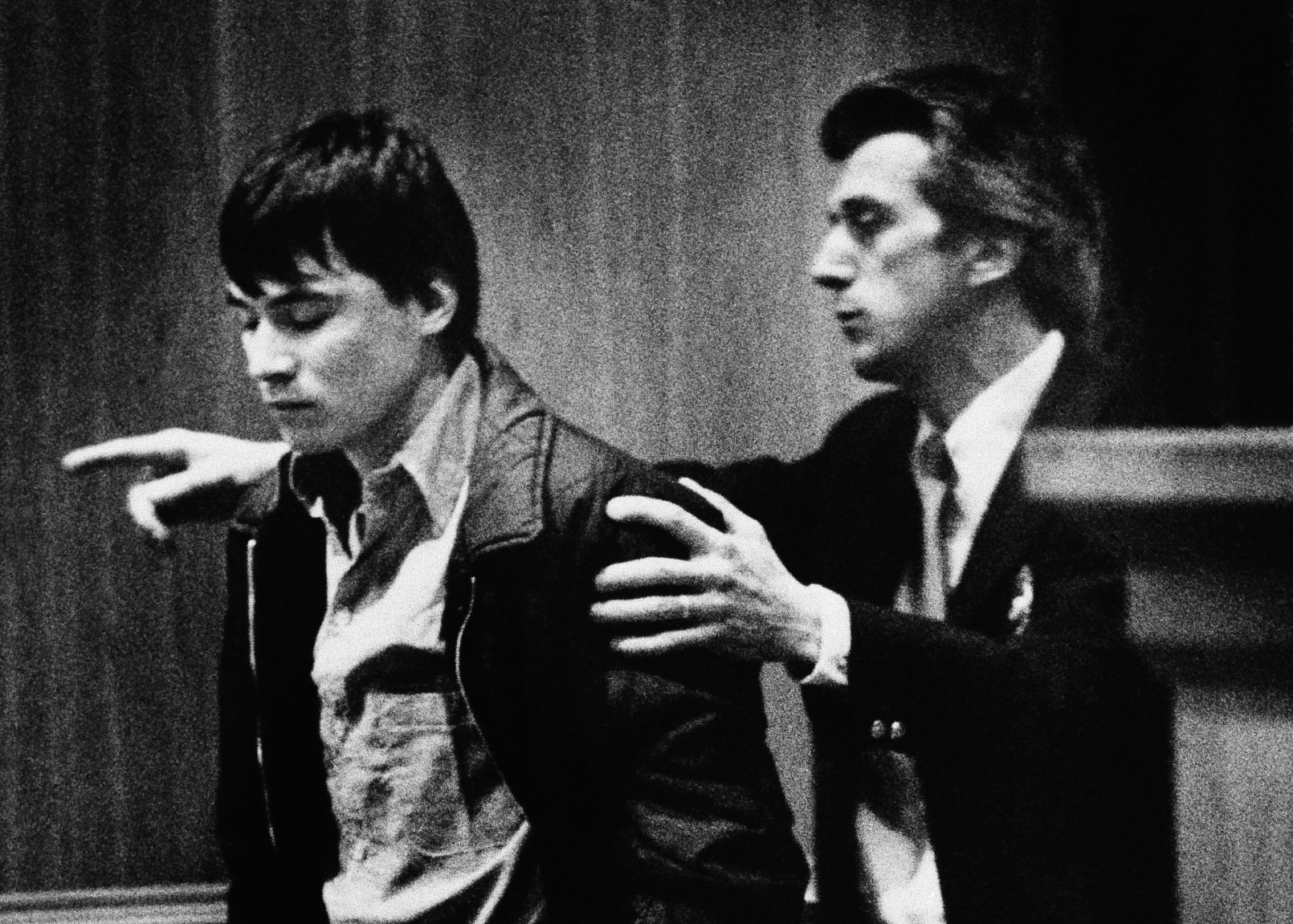 How does it feel when you discover that a complete stranger has been residing in your very home, watching your every move and word all this while? This is precisely how the Bowens felt in 1986 when they found out that one Daniel LaPlante had been hiding behind the walls of their house for almost a year and was the “invisible force” that was tormenting them for a while. Lifetime’s ‘Phrogging: Hider in My House’ delves into this shocking case’s details and depicts the Bowens’ experiences. Let’s find out a bit more about Daniel’s motives and his present whereabouts, shall we?

Who is Daniel LaPlante? 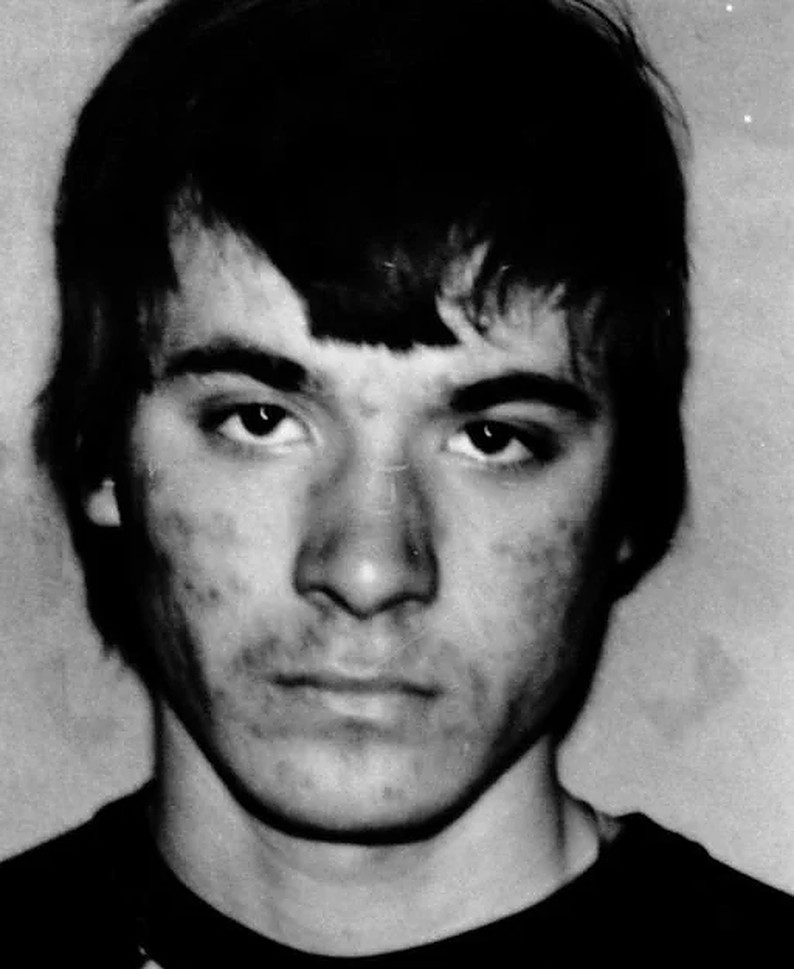 Born in May 1970 in Townsend, Massachusetts, Daniel LaPlante had a rather turbulent childhood- diagnosed with dyslexia early on, he also allegedly faced an abusive father. When he was sixteen, he began pursuing Tina Bowers, a 16-year-old girl from Pepperell, Massachusetts, who had recently lost her mother to cancer and lived with her older sister and father. Daniel phone called her and claimed that he reportedly lived in her neighborhood and had got her number from common acquaintances. After a few telephonic conversations with Tina and her younger sister, he convinced the former for a date.

Albeit when they finally met, Tina was surprised to find out that Daniel was totally opposite of what she had perceived. Nonetheless, she went ahead with the date yet felt rather uncomfortable when he continuously kept asking her details of her mother’s death. Thus, she hurried through their meeting and returned home, but little did she know that he had become obsessed with her and could go to any extent to harass her. A few days later, Tina and her sister decided to conduct a séance in the innocent hope of contacting their deceased mother.

To the sisters’ surprise, they got back a response to the questions they asked through rhythmic knocks through their walls, and they believed it to be their mother’s spirit. They were unaware that it was actually Daniel, hiding in a crawl space between the walls separating their toilet from the plumbing pipes, and was tormenting them. His behavior worsened over the next several months, as apart from pounding on the walls, he also began to misplace furniture, change channels on the TV, and drink leftover milk whenever Tina and her sibling left the room briefly.

Moreover, Daniel then began writing taunting messages over their basement walls, making them look like they were written in blood. Horrified, the sisters approached their father, Frank Bowen, who initially dismissed their claims as childish antics stemming from the grief of losing their mom. Around January 1987, things reached a head when the girls had another female friend over at their house. When what they believed as “paranormal occurrences” continued, the girls contacted their father from a neighbor’s house.

When Frank and the girls returned to the house, he found the furniture in absolute disarray like his daughters had stated, as well as the toilet being recently used. As he investigated further, he finally found Daniel hiding in his late wife’s closet, dressed as a Native American and armed with a hatchet. The latter took Frank and the three girls hostage in the bedroom, but Tina managed to escape somehow and call the police from the neighbor’s house.

Till then, Daniel had absconded, and the hostages were escorted away from the house; however, when Frank returned two days later to get some of their belongings, he again saw the intruder. Thus, he called the police, and this time, they arrived carefully and were able to capture Daniel from his carefully concealed hiding space. Per their discoveries, he had been living there for several months without alerting the Bowens.

Where is Daniel LaPlante Today?

For harassing the Bowens and encroaching on their home, Daniel LaPlante was promptly arrested by the police and was initially detained at a juvenile center till October 1987. He was then released on bail, though soon he returned to burgling houses before committing a horrendous crime two months later. On December 1, 1987, Daniel snuck into the Gustafson family’s home in Townsend, where he raped and shot dead 33-year-old Priscilla Gustafson, a nursery teacher who was pregnant at that time. He then proceeded to kill her children William, aged 5, and Abigail, aged 7, by drowning them in separate bathtubs.

Daniel was soon arrested and charged for the triple murders, and after being tried as an adult, he was given three consecutive life sentences. He tried appealing for a reduction in his sentence in 2019, but the court withheld its previous judgment. He is currently incarcerated in a Massachusetts state prison and will be eligible for parole only after 2032.

Read More: Where Are Madisyn Gidrey and Brittany Campbell Now?