Where is Daron Wint Now?

One day in May 2015, firefighters responded to reports of a blaze in the affluent community of Woodley Park, Washington DC. Once the fire was brought under control, the authorities discovered that the house was also the scene of a horrific quadruple murder. Investigation Discovery’s ‘Home Sweet Homicide: The DC Mansion Murders’ chronicles how DNA evidence inadvertently left behind by the culprit, Daron Wint, led to his arrest. So, let’s find out what happened in this case then, shall we?

Who is Daron Wint?

At around 1:24 PM on May 14, 2015, a fire was reported at the Savopoulos residence. Inside, the firefighters found 46-year-old Savvas Savopoulos dead along with his wife, 47-year-old Amy Savopoulos, son, 10-year-old Philip Savopoulos, and their housekeeper, 57-year-old Veralicia Figueroa. Philip was found in one of the bedrooms, and it appeared that he had been tortured. He had multiple stab wounds around his abdomen. There were signs that the other victims were beaten, strangled, and stabbed. 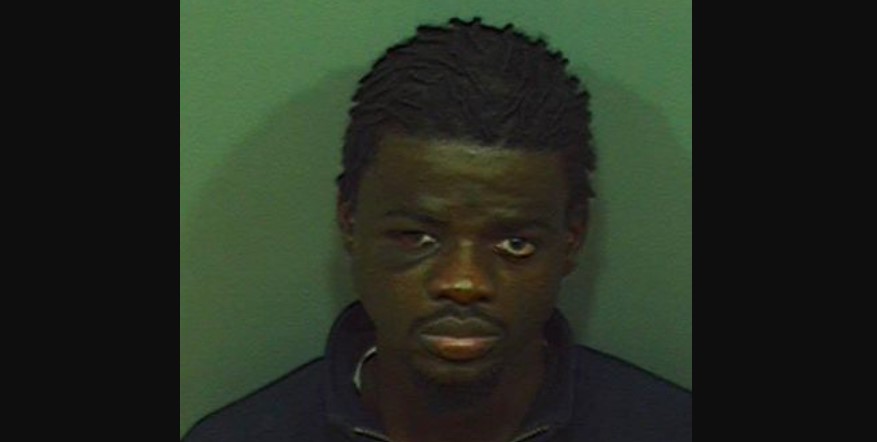 Right away, the fire was deemed to be intentional. It was clear that whoever was responsible for the crime wanted to cover up the evidence. The authorities also believed that more than one person was involved. As they dug deeper, it became apparent that the four victims had been held captive since May 13, 2015. A housekeeper who was supposed to work on May 14 was previously told she didn’t have to come in that day.

Savvas was the President of American Iron Works, a company based out of Maryland. On the morning of May 14, the authorities learned that Savvas’ assistant, Jordan Wallace, left a package containing $40,000 in the family’s blue Porsche and then left. He did so upon instructions from his boss. The car was later found torched in a church parking lot in Maryland. The motive, it seemed, was to gain the money by torturing Philip.

But just days after the crime, the police caught a break in the form of DNA evidence. A half-eaten pizza crust was found at the scene that was swabbed for DNA. According to the local pizza store, an employee delivered a pizza on the night of May 13 with instructions to leave it at the door. The DNA profile led the police to Daron Wint, an ex-employee at American Iron Works. Daron was a Guyanese native and had an extensive criminal history. He was previously arrested for assaults, stabbing, and threatening people.

Daron was arrested on May 21, 2015, when he was spotted leaving a hotel in College Park, Maryland. He was with three other women in a car following two men in a moving truck. Daron had $10,000 with him at the time of his arrest. The five others that were taken into custody were later released. The authorities also found Daron’s DNA on a construction vest located in the burnt Porsche, a knife found at the scene, and hair collected from the room where Philip was found.

Where is Daron Wint Now?

Daron stood trial in September 2018. He took the stand and claimed that his half-brother, Darrell Wint, lured him to the house in May 2015. Daron testified that Darrell asked him to help rob the house, but he refused. Daron claimed he was only on the main floor and was offered a pizza. According to Daron, he never knew there were hostages in the house. The jury, though, rejected his testimony.

Daron, then about 37 years old, was found guilty on twenty counts that included first-degree murder, kidnapping, first-degree burglary, extortion, and arson. In February 2019, he was handed down four consecutive life sentences without the possibility of parole. As per prison records, Daron remains incarcerated at the United States Penitentiary, Thomson, Illinois. He appealed his conviction in December 2020.