Where is David Anthony Now? 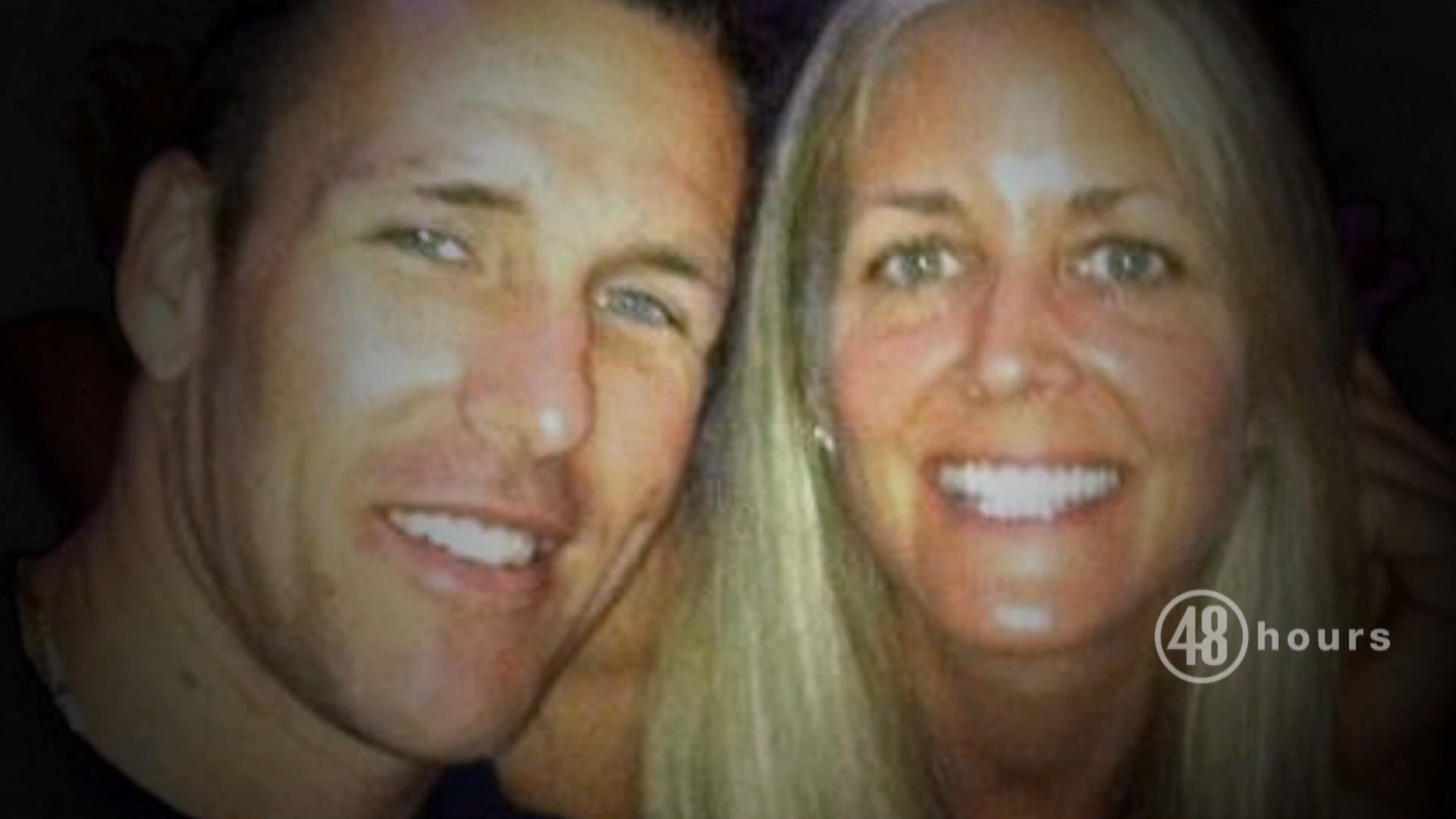 Gretchen Anthony was last seen on March 20, 2020. Still, it would remain unreported for another five days as her killer set up a ruse and informed her contacts that Gretchen was being shifted to a CDC facility as her covid had gotten severe and life-threatening. CBS’ ‘48 Hours: The COVID Cover-Up’ details the mysterious disappearance and the subsequent police investigation that unraveled a dark and sinister plot. The most significant person of interest, in this case, was always Gretchen’s estranged second husband, David Anthony. By the end of March 2020, the police announced that they finally had their suspect in custody. If you are interested to know where David Anthony is today, we have got you covered.

Who is David Anthony?

David Anthony was the estranged husband of Gretchen Anthony. The couple married in 2015 and led a happy married life in the first few years of their marriage. Though, as the years went by, the couple ran into problems and ultimately decided to separate. In February 2020, the couple had petitioned for a divorce, following which he continued going on dates. 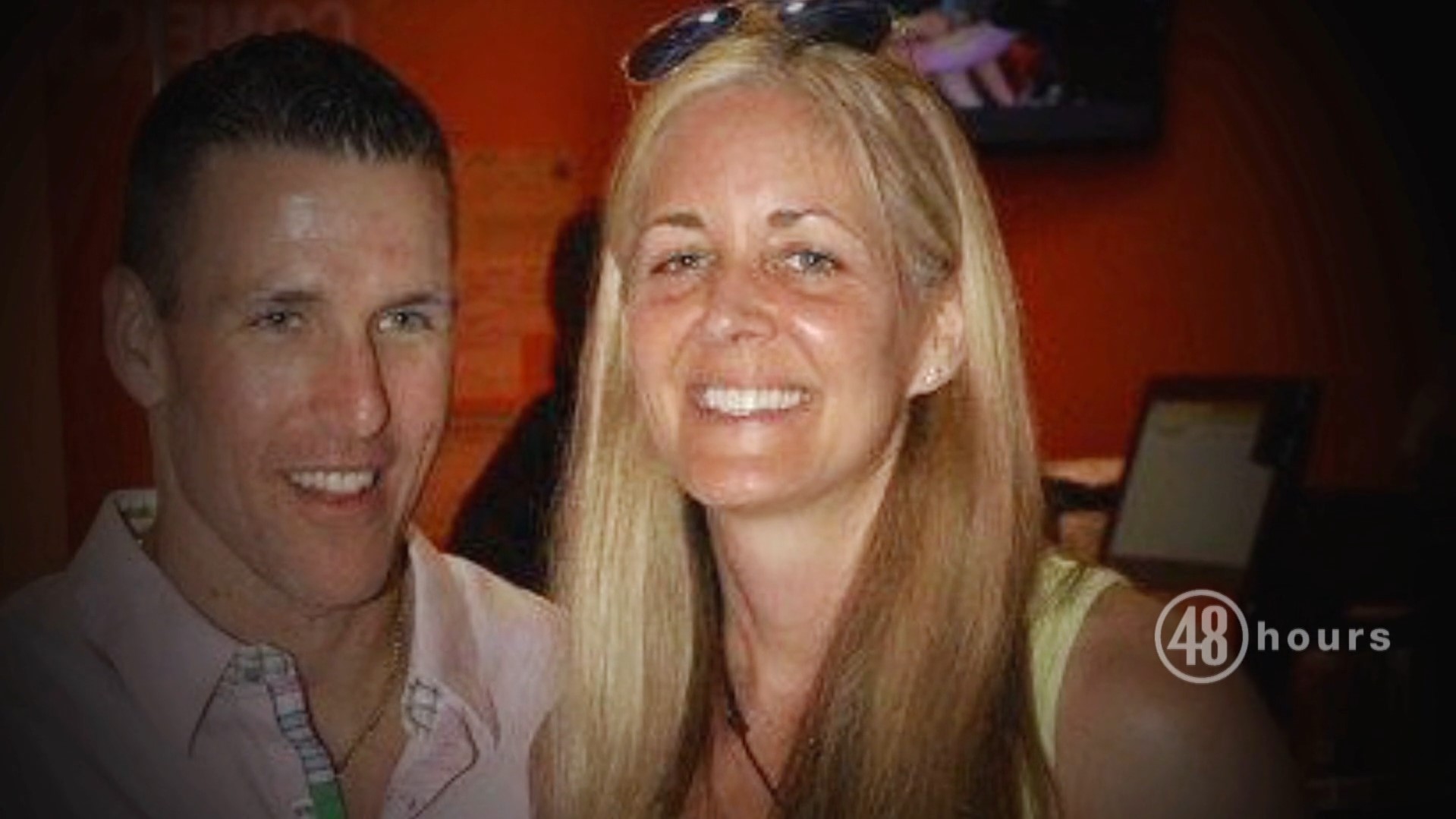 Even a few days before Gretchen’s disappearance, David seemed troubled and had an altercation with the police. He also wanted to move to Costa Rica and start a new life there. Ever since he and his wife decided to separate, David lived with his mother at her home in Palm Beach County. It has been reported that before the disappearance, David’s life was in shambles as apart from the divorce, he also got fired from the job for behaving aggressively with female employees.

After Gretchen went missing, David was spotted on March 23 on the CCTV footage at Jupiter Medical Center when he parked his truck in the parking lot. Police say that he might have been there the next day as well, as they suspected the tall man who parked Gretchen’s car in the parking lot to be David. Meanwhile, a witness said that David had told her he met Gretchen on March 21. While the police investigated the disappearance, David left town in his pickup truck. 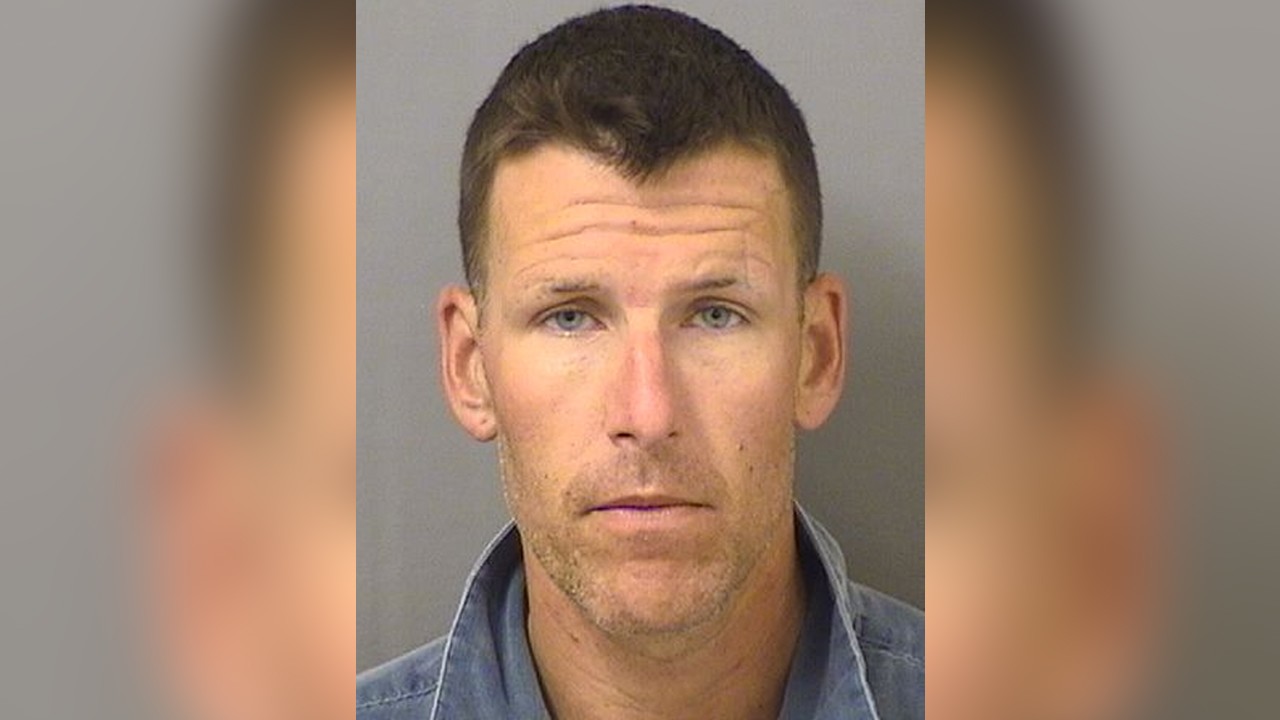 The police reported that for the next few days, David parked his pickup truck at different places and showed as if he was at work. When the police tracked his phone, they found that he had driven to Pensacola, where he tried to sell some Jewelry which he claimed belonged to his mother. He was seemingly seen on CCTV footage selling the jewelry, and when the police questioned the shopkeeper, he positively identified David. The police then tracked his phone to Texas and then spotted him in New Mexico, where he was arrested on March 31 and charged with kidnapping and murder.

Where Is David Anthony Now?

After his arrest, the police said that some CCTV footage and witness statements incriminated him of the murder. They claimed that it was David who ambushed Gretchen at her house and later dismantled her CCTV. David was kept under the charges of kidnapping and murder while the police waited to produce him in court. In December 2020, the police announced that David had pleaded guilty to a reduced charge of second-degree murder in exchange for telling authorities where he hid Gretchen’s body. 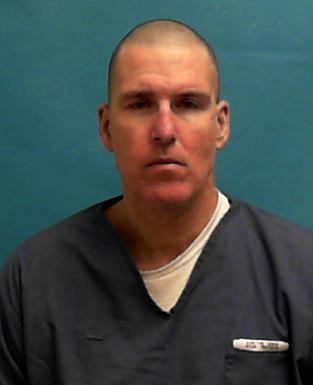 The police also said that on December 21, 2020, with David’s help, they were finally able to recover the remains of Gretchen’s body, which was then sent to the medical examiner. The remains were found near Bush Road and Indiantown Road in Jupiter, Florida, some three miles away from Gretchen’s home in Abacoa. In January 2021, David Anthony was sentenced to 38 years in prison based on his plea deal. Currently, David Anthony is incarcerated at the Martin Correctional Institution in Florida and will be released in 2058.