Where Is David Bolton From My 600-lb Life Now? 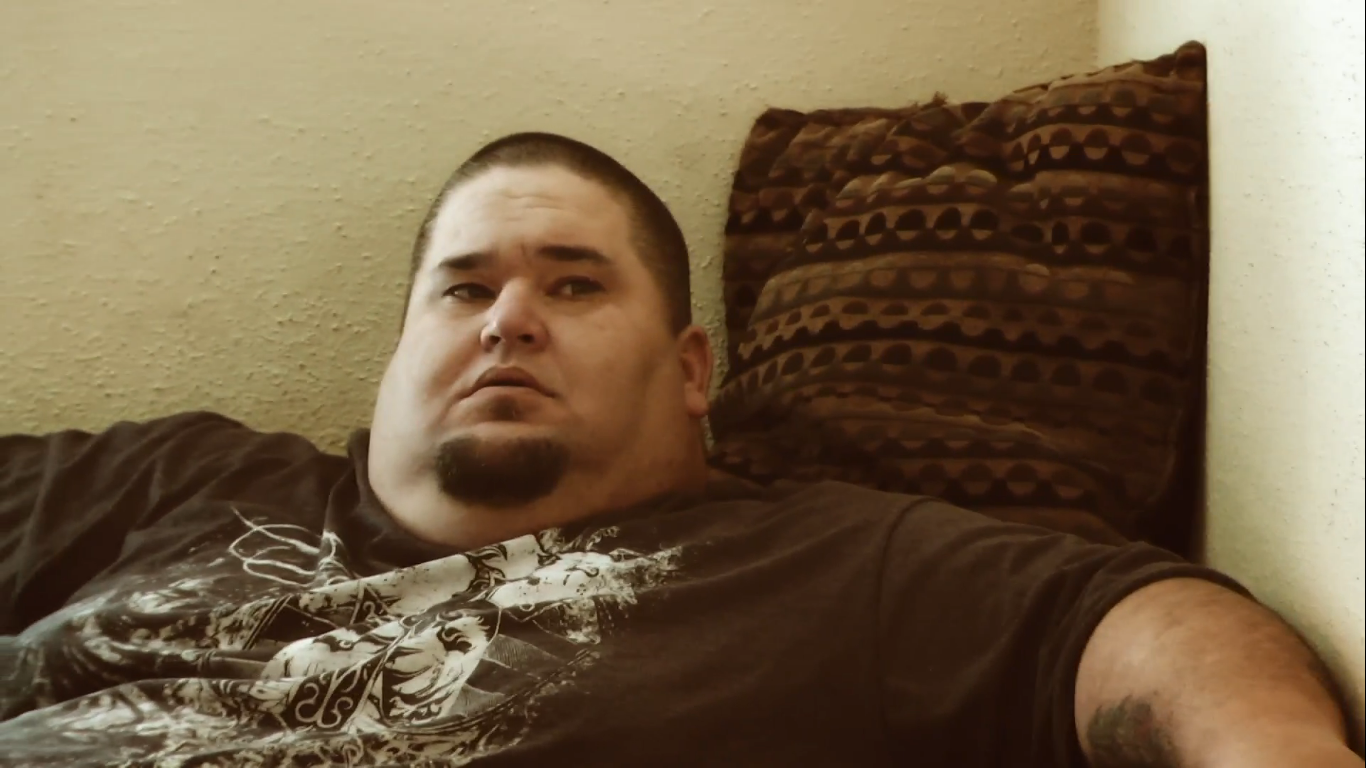 TLC’s unique original series ‘My 600-lb Life’ follows morbidly obese individuals for a year as they pursue a healthier lifestyle by losing a substantial amount of weight. They are placed under the guidance and supervision of Houston-based surgeon Dr. Younan Nowzaradan, often referred to as “Dr. Now.” The individuals are subjected to a strict diet, and then, if deemed necessary, Dr. Now suggests gastric bypass surgery.

In one such episode from season 6, two brothers, David and Benji, made resolutions to lose weight and get the surgery. It had not been an easy journey for either of the brothers, but they have shown significant progress, especially David, who is among the show’s biggest weight losers. Curious to know what he is up to nowadays? We have got you covered.

David Bolton’s obesity made it extremely difficult for him to do normal day-to-day tasks. “I’ve almost become immobile,” he admitted at the beginning of the episode titled ‘Benji and David’s Story.’ His condition allowed him to stand for a maximum of three minutes. He could barely fit through doors. Eventually, he realized he was setting up a bad example for his brother, Benji, who was also well on his way to that level of obesity. 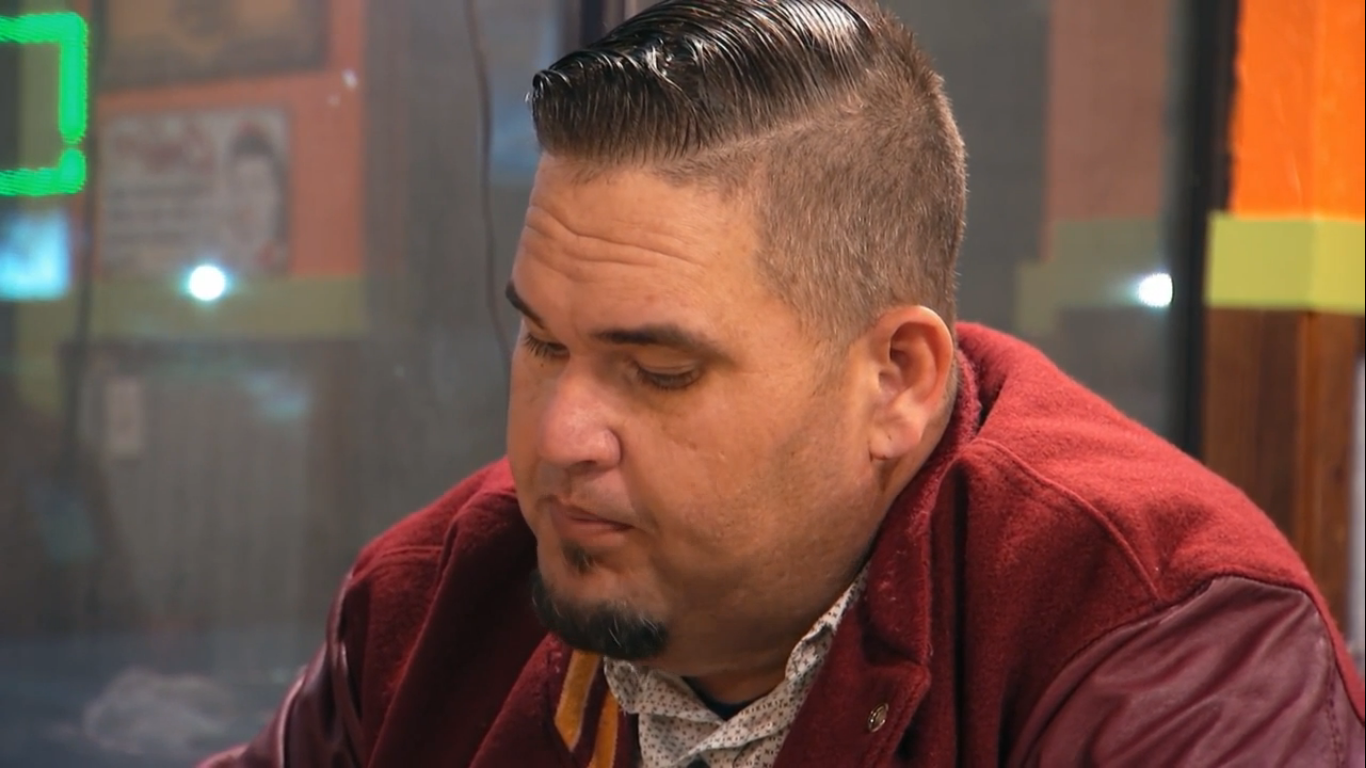 The brothers had tried different ways to curb their affinity towards food, but none of them worked out. Afraid that he would soon face death if he were to continue with his lifestyle, David, along with Benji, turned to Dr. Now for assistance. David started his weight loss journey at more than 700lbs. After returning from their first appointment with the surgeon, David said the brothers started eating healthy and indulging in certain physical activities.

They were on a quest to lose sufficient weight that would permit them to go through with the weight loss surgery. David was determined to achieve his goals, and it showed during his second appointment with Dr. Now. David received a green signal for the surgery, which gave him a fighting chance to make the changes directly required to ensure a healthier life. David was also advised to take the help of a professional to help him deal with his emotional attachment to food. At the end of a year, David’s weight stood at 386lbs, which meant he had lost more than 300 lbs.

Where Is David Bolton Now?

In a 2020 follow-up episode, the audience met David again. However, the synopsis and, thereby, the episode brought in an unexpected piece of news. The Bolton brothers were continuing their weight loss journey that they had started together, but due to an unknown conflict, they had decided to go their separate ways. Moreover, David followed the path of his Season 6 castmate LB Bonner’s family and filed a lawsuit against the show’s production house, Megalomedia. David alleged that the lifestyle changes induced on David before the surgery “caused him extreme frustration and depression,” for which the show had not provided any mental health assistance. 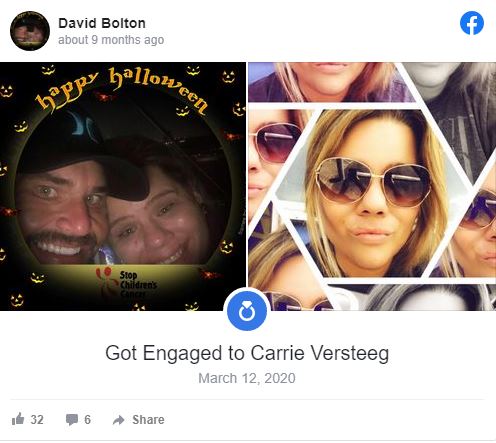 As for his personal life, David seems to be thriving from his updates on Facebook. Even though in his follow-up episode we saw David dating a woman named Mary, his Facebook profile says he is engaged to Carrie Versteeg. David’s appearance has changed drastically for the better, and he appears to be enjoying his life with his new fiancée in Pearland, Texas. However, we do hope the Bolton brothers can solve their differences and get back to being each other’s support system.

Read More: Where Is Sarah Neeley From My 600-lb Life Now?