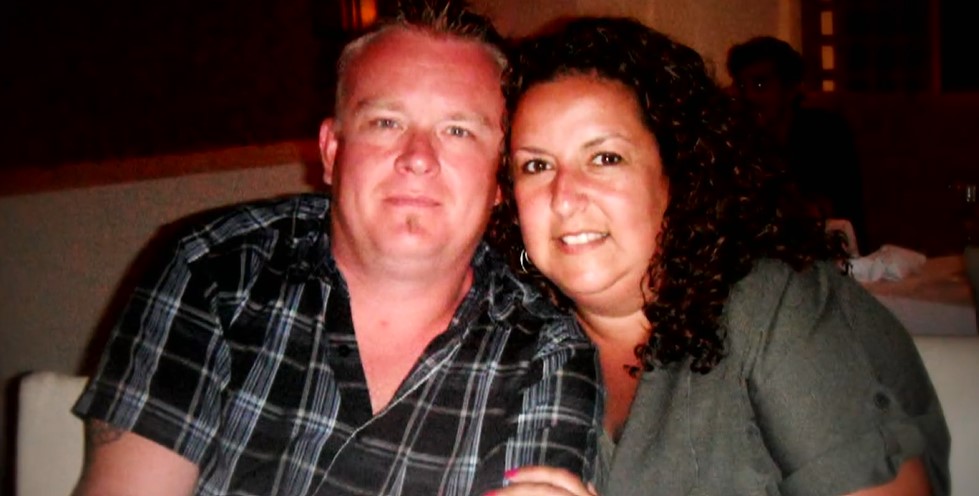 After Carmela Knight was murdered at her home in September 2014, the authorities looked at her estranged husband, David Knight, as a possible suspect. While he had an airtight alibi, it soon came to light that he masterminded a murder-for-hire scheme, promising to pay Graham MacDonald for the slaying. The investigation revealed that Carmela had filed for divorce from David after learning of his affair with Jill Hartman. NBC News’ ‘Dateline: Fire and Ice’ focuses on the shocking case and explores how Jill’s testimony was crucial to the prosecution’s case. So, if you’re wondering where she might be today, here’s what we know.

Who is Jill Hartman?

Carmela and David Knight were married and had two sons together. But in the time leading up to her murder, the couple had been separated, and she hoped to gain custody of the children. Carmela filed for divorce in June 2014 after she learned about David having a years-long affair with a woman from Florida named Jill Hartman. After Carmela was killed in September 2014, the authorities conducted a lengthy investigation that led them to believe David was responsible for the murder and Graham, an acquaintance, had carried it out.

At David’s trial in late 2018, Jill was a crucial witness and testified from a courtroom in Pinellas County, Florida, about her relationship with him. She stated they met at a bar in St. Petersburg, Florida, sometime in 2012. They began seeing each other after that, with David visiting Florida regularly. According to Jill, they were still in a relationship when Carmela was killed. She said, “I would consider it boyfriend and girlfriend, but I don’t know how serious. He lived there (Canada), and I lived here.”

Jill added that David was looking to start a new life in Florida and wanted to move there with the two kids. At the time, he had inquired about buying construction sites in Florida. Her testimony was supported by statements from two of David’s business partners; they made the bid with him but backed out because they thought it was overpriced. Furthermore, David had made extensive efforts to make the move happen, even paying for a private jet to fly down to Florida.

Where is Jill Hartman Today?

Jill Hartman also testified that David told her about being divorced when they initially met. Phone calls between the two from December 2, 2014, showed that he talked to Jill about making arrangements to fly to Florida with his pet dog and the kids. However, David was stopped from flying and, a few years later, found guilty of orchestrating his estranged wife’s murder. Jill’s testimony was critical in corroborating the affair and eventually landing a conviction. Since then, it appears that she has kept a low profile. From what we can tell, Jill still lives in St. Petersburg, but it’s unclear what she currently does.