Where is Diane Fanning Now?

Today, Diane Fanning is a famous author specializing in true crime. But many years prior, her correspondence with a serial killer on death row proved to be instrumental in proving another woman’s innocence in a court of law. Julie Rea was convicted of killing her son, only to be exonerated a few years later.

ABC’s ’20/20: Julie Rea’ delves into the different factors that helped Julie along her journey to freedom. Diane’s conversations with the serial killer brought renewed interest to the case at the time. So, let’s find out where she might be today, then, shall we?

Who is Diane Fanning?

Diane was born in Baltimore, Maryland. When she was just nine years old, she reportedly had a brush with a murderer who attempted to kidnap her. Soon, her interest in the criminal mind set her on a path that led her to become a writer. Before that, she graduated in Chemistry from Lynchburg College in Virginia. Diane did some freelance writing in her early years apart from writing for various radio and television shows as well as an advertising agency. She started working on her first book, ‘Through the Window,’ when she lived in Texas. 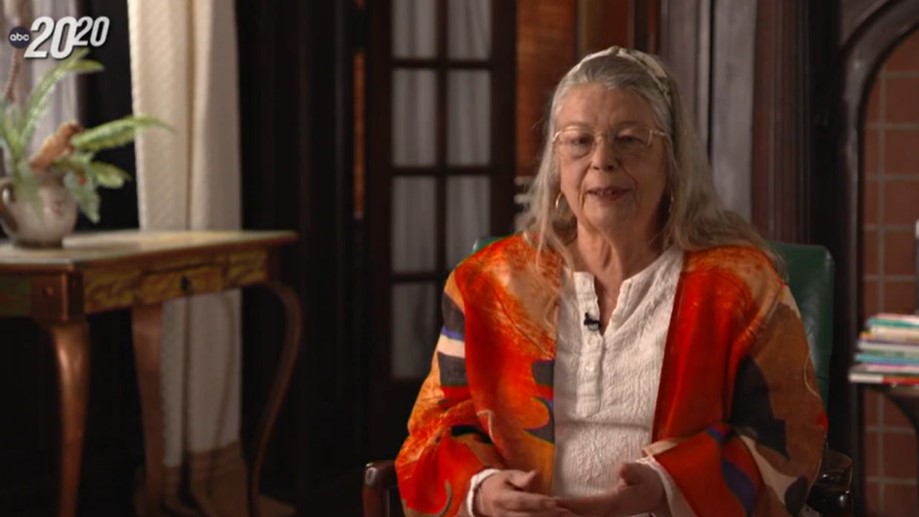 The book was about the killing spree of Tommy Lynn Sells, a serial killer who claimed to have killed about fifty people. During that time, Diane came across a ’20/20′ episode about Julie Rea in May 2002. Julie was convicted of murdering her son, Joel, in their home in Lawrenceville, Illinois, despite claiming there was an intruder in the house that she struggled with. After watching it, Diane felt that Julie was innocent.

Diane knew that Tommy had committed similar crimes before. So, she wrote to him but didn’t mention anything specific. Part of the letter read, “The other night, I was watching a story on TV about a woman who was in jail for killing her son. She claims someone broke into her house and killed him. You could say, ‘Yeah right, lady. We’ve heard that story before.’ But then you listen to the law enforcement guys and the prosecuting attorney, and they are so full of stupid opinions…”

The response Diane got from Tommy was shocking. He asked, “About that woman claims someone broke into her house? Was that like maybe two days before my Springfield, Missouri, murder? Maybe on the 13th?” Sure enough, Joel was killed on October 13, 1997. Just two days later, Tommy was confirmed to have kidnapped a 13-year-old girl and murdered her. She believed that Tommy had no way of knowing about Julie or the episode that covered her case. Eventually, there was a full confession to the police from Tommy in 2003.

Where is Diane Fanning Now?

Diane later said, “There had been corroborating evidence to place [Sells] in Lawrenceville. When I found out that, then I believed 100% not only in Julie Rae Harper’s innocence but in Tommy Lynn Sells guilt.” Tommy’s confession was used as evidence at Julie’s retrial, ending with her acquittal and a formal exoneration in 2010.

Diane said that it was fulfilling to be able to help Julie in her quest for justice. The author went on to write 26 books that included true crime stories, mystery novels, and anthology collections. She lives in Bedford, Virginia, with her husband and their pet dog. She is a grandmother now, spending quality time with her family and enjoying her travels.