Where is Diane Staudte Now? 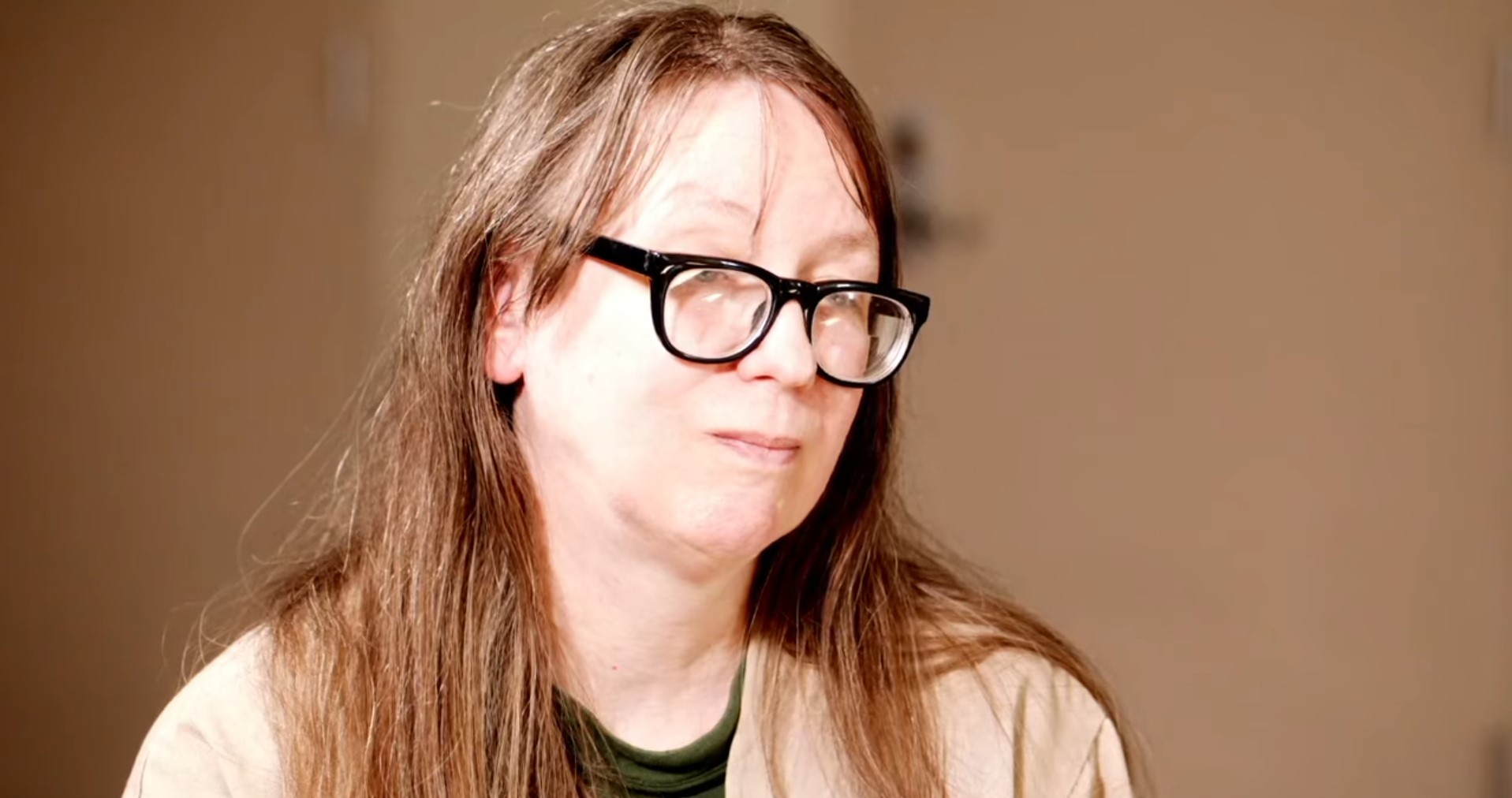 When Mark and Shaun Staudte passed away in 2012, the police, as well as their close ones, believed it to be of natural causes. However, a shocking tip from an unlikely source led authorities to believe there was something afoot. ABC’s ’20/20: Home Sweet Murder’ chronicles the deaths and shows how an investigation finally led to Mark’s wife, Diane Staudte’s arrest, along with some shocking revelations. Let’s explore how the police honed in on the perpetrator and find out where Diane is at present, shall we?

Diane and Mark Staudte were sweethearts from high school who married and settled down in the city of Springfield in Missouri. Diane mainly worked as a nurse but also played the organ at the Redeemer Lutheran church on the side, while Mark was the lead singer of a local blues band. As Mark’s career did not guarantee him a fixed income, soon, Diane found the entire weight of the household on her shoulders. Over time, the couple had four children — Brianna, Shaun, Sarah, and Rachel. 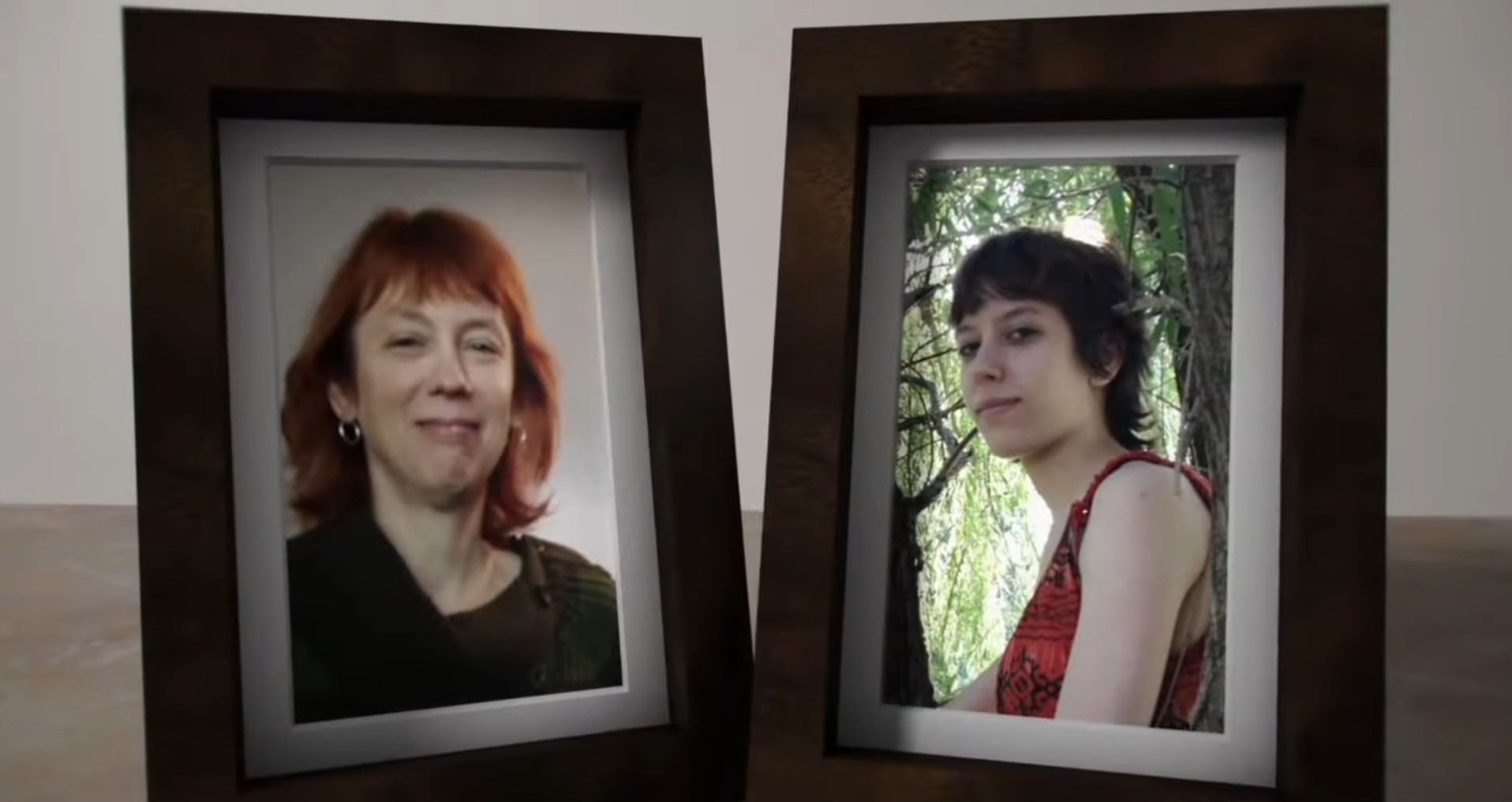 While Rachel was considered the star child who was good at everything, the show mentioned that Briana has a learning disability, and Shaun lived with autism. On the other hand, their sister Sarah was a college graduate but had no luck securing a job as of that point. Things changed drastically in the Staudte household when Mark unexpectedly died in the month of April 2012. His death was ruled to be a natural one, and Diane used the insurance money to move herself and the children to a better house.

However, much to everyone’s surprise, the family faced another death when Diane and Mark’s only son, Shaun, suddenly passed away in the month of September of the same year. According to reports, the 27-year-old was experiencing body pain, nausea, and diarrhea for at least three weeks before his death, and thus, it was classified as a demise due to natural causes. For months, life went on for the Staudtes, and investigators did not give a second thought about Mark and Shaun’s death.

Shockingly, the case completely turned on its head when authorities received an anonymous tip in early 2013, which claimed that there was more to the deaths of Shaun and Mark than what meets the eye. The tipster even claimed that Sarah wasn’t doing well and seemed to hint at possible homicide. The police immediately reached out to the doctor treating Sarah and learned that they suspected she was being subjected to slow poisoning. Thus, with a clear indication of a possible double murder, authorities decided to have a chat with Diane Staudte.

Initially, Diane seemed quite oblivious of the matter and insisted that she knew nothing about poisoning. However, as the police kept questioning her, she began contradicting herself. According to the show, Sarah claimed that her husband and son were drinking antifreeze because they wanted to commit suicide. Still, the cops weren’t satisfied, and only after they pushed her further did Diane confess to putting antifreeze in her husband’s sports drinks and son’s sodas. With Diane under arrest, the police carried out a search warrant in her house and found Rachel’s diary. 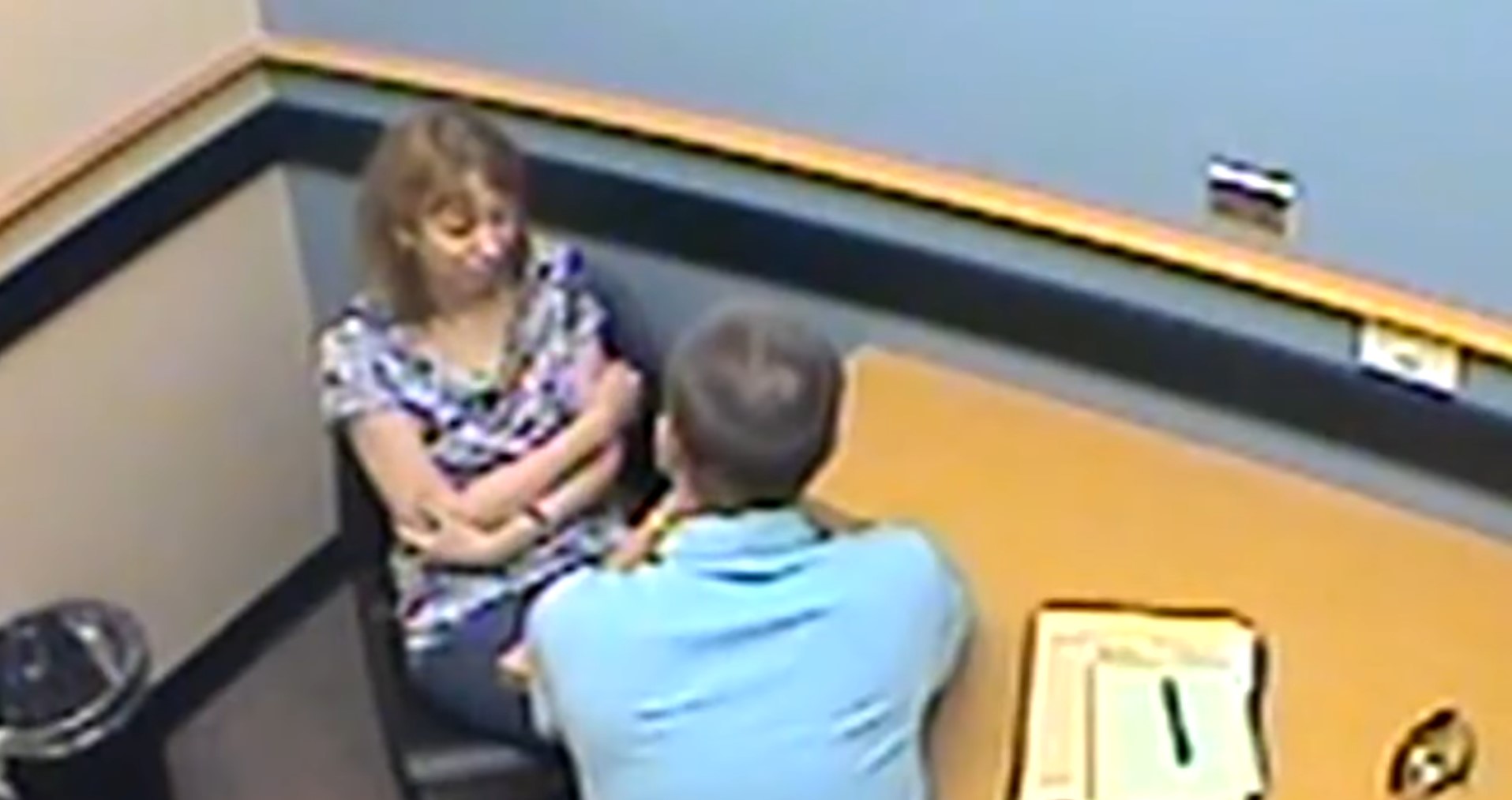 In Rachel’s diary, they discovered that she had written about her father and brother’s murder. It was clear that she was in on the plan; thus, investigators brought her in for questioning. Once at the station, Rachel, too, broke under interrogation and confessed to helping her mother commit the crimes. She even mentioned that although they had researched various methods, including poisonous plants, they chose antifreeze because it was tasteless and undetectable. Thus, with a complete confession on their hands, the police arrested both Diane and Rachel and charged them with murders and assault.

Where is Diane Staudte Now? 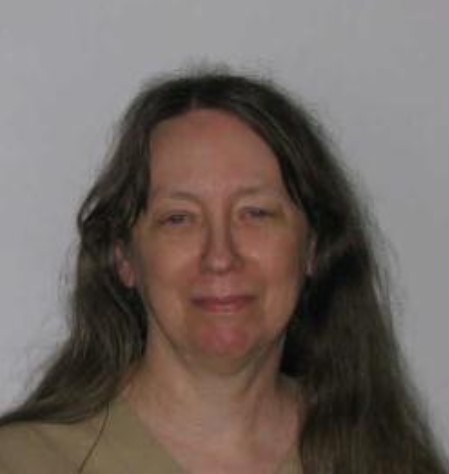 Once produced in court, Diane pleaded guilty to two counts of murder, while Rachel pleaded guilty to two counts of second-degree murder and one count of first-degree assault. As a result, in 2016, Diane was sentenced to life in prison without parole, while Rachel was handed two life sentences plus an additional 20 years with the possibility of parole after 42-and-a-half years. Thus, with no parole on the cards, Diane Staudte is now convicted of a single count each of second-degree murder, first-degree murder, and first-degree assault and is incarcerated at the Chillicothe Correctional Center in Chillicothe, Missouri.