Where is Dirty Lines Filmed? 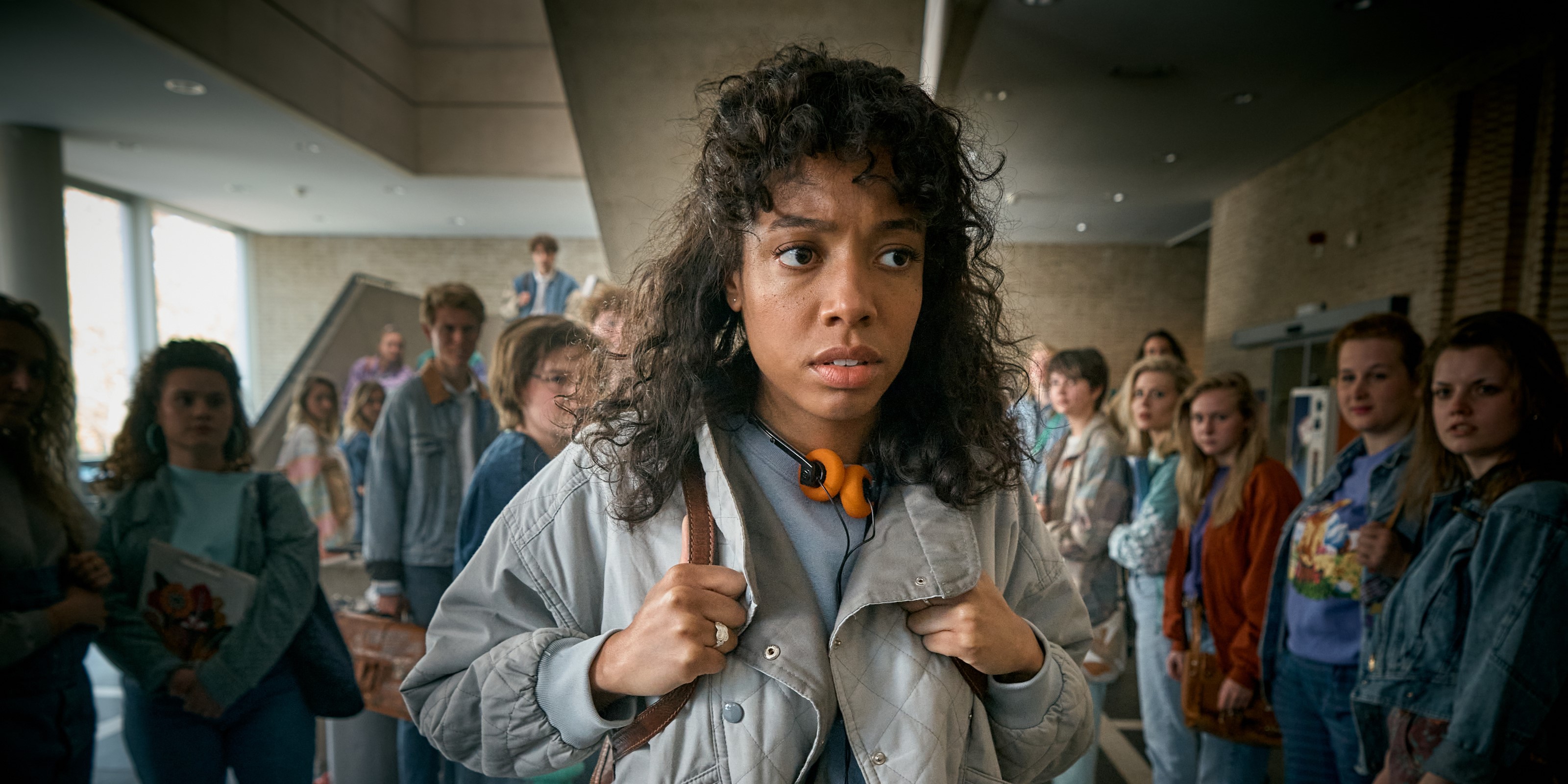 The themes within the show are bold and truthful and showcase the cultural transition that Amsterdam was going through during the end of the Cold War. The cast ensemble comprises excellent actors like Joy Delima, Minne Koole, Chris Peters, Charlie Chan Dagelet, and many more who elevate the period drama to the highest degree. The period-accurate scenes add to the authenticity of ‘Dirty Lines.’ We are sure you are eager to know where the filming of the Dutch show takes place, and we have just what you need!

The production of ‘Dirty Lines’ is limited to the Netherlands, particularly Amsterdam, which is also the setting of the narrative. The filming of the first season commenced in May 2021 and wrapped up sometime later in the year. To bring the scenes to life, cinematographers Gregg Telussa and Mick Van Rossum have aptly utilized the beauty of the Dutch city. Let’s get into the specifics of the filming details!

Joy Delima, who plays the main character of Marly Salomon, was elated to be a part of the series. “This set is filled with nice new actors and a very sweet crew,” she mentioned in one of her Instagram captions, “My god, I am so grateful.” The production team of several hit movies like ‘The Fault in Our Stars‘ and ‘Ocean’s Twelve’ set up base in this artistic region for shooting multiple scenes.

Within the series, you can see several clubs and bars with era-appropriate settings to depict life at the time. The cast and crew of ‘Dirty Lines’ take full advantage of the locations offered by the city. Showcasing the changing lifestyle of the youth in the Cold War era Amsterdam, the show brings attention to the wants and needs of the people. Talking about the filming process, creator and director Pieter Bart Korthuis stated, “Amsterdam is a lot more modern today than it was 30 years ago, so it is quite challenging to find the right streets and houses to match the look and feel of the 1980s.”

Korthuis further added, “It is amazing how our creative teams have managed to recreate the city that I remember from my youth. Dirty Lines is set during a period in which Amsterdam was changing at full tilt. For me personally this was the time when I went to study in the city. While shooting at the university, I imagined myself as Marty MacFly in Back to the Future, I traveled back to my own days as a student. It is fantastic to see the scenes come to life.”