Where is Dolores Vasquez Now? 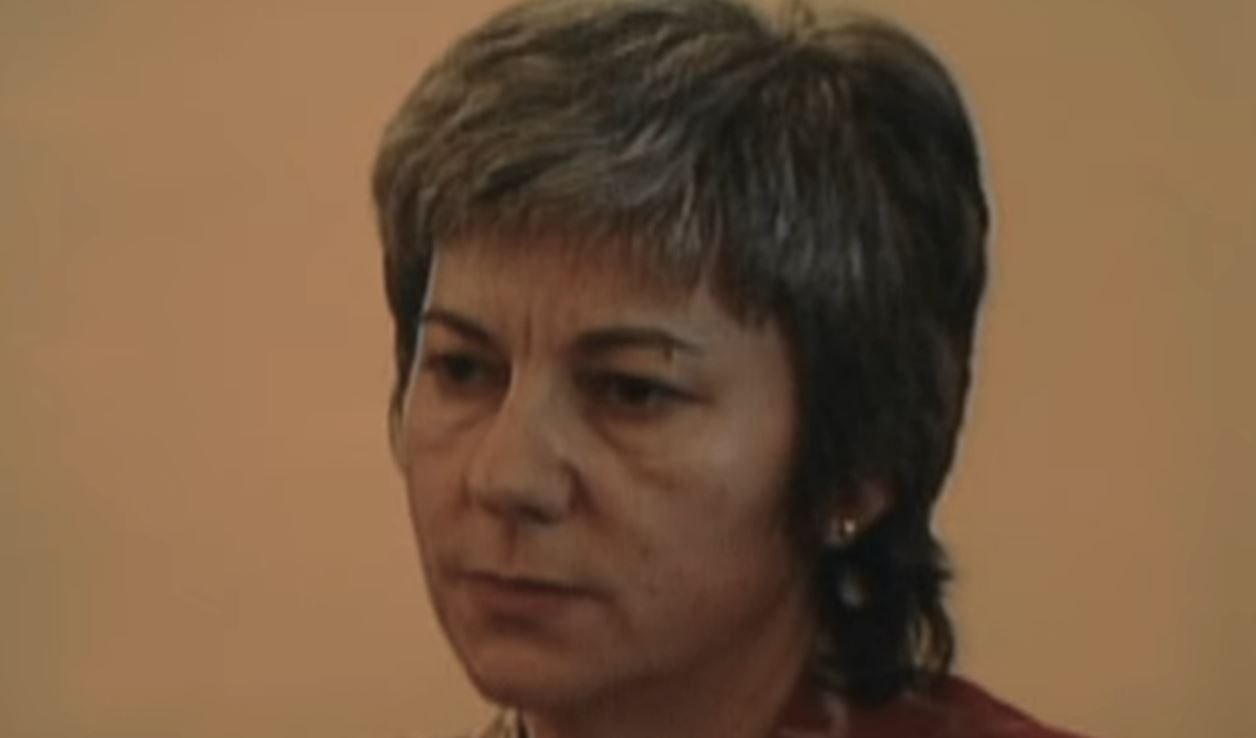 In 1999, the country of Spain was gripped by the sudden disappearance of 19-year-old Rocio Wanninkhof. The teenager was later found murdered, and in a trial heavily swayed by public opinion, Dolores Vazquez was convicted of the slaying. Dolores was Rocio’s mother’s ex-girlfriend and had been a big part of her life growing up. Eventually, another missing person case led to the actual killer being caught. Dolores’ name was cleared according to the law, but she felt the effects of harsh public opinion for a long time after. If you’ve seen ‘Murder by the Coast,’ you must be wondering where she might be now. Well, here’s everything we know!

Who is Dolores Vazquez?

Maria Dolores Vazquez was the daughter of immigrants from Galicia, Spain, who settled in the United Kingdom. Dolores and Rocio’s mother, Alicia, started dating in 1982 while Alicia was still married to Rocio’s father. Just about a year later, Alicia separated from her husband and moved in with Dolores. They bought a house in Malaga, Spain, and lived together with Alicia’s three children. The two of them raised the kids together. 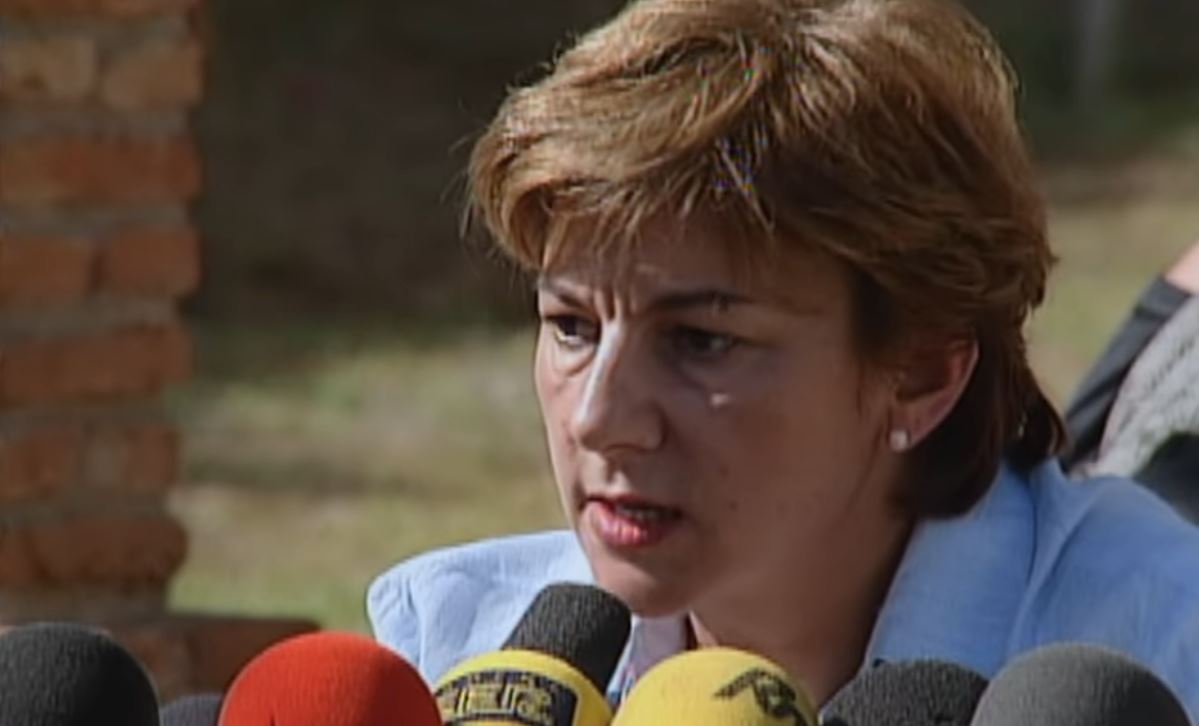 According to the show, Dolores and Alicia were in a relationship for about 11 years and had ended things about 4 years before the incident occurred. In October 1999, Rocio was supposed to go visit some friends at a fair, but she never showed up. She left her boyfriend’s place to walk home in order to change, but she never made it back. The next day, there was blood found on the road that would have been used by Rocio. An extensive search ended on November 2 when her remains were found a few kilometers away from her home.

The remains were extremely decomposed. Rocio had been stabbed multiple times. Sexual assault was ruled out. The investigation concentrated on Rocio’s family and friends, but everyone had an alibi. But in September 2000, Dolores was arrested amidst people calling her a murderer. Right away, her whole life was put on display for the whole world to see. A worker at her house had seen her stabbing Rocio’s missing person picture. The motive put forward was that Dolores did not like Rocio and felt that she was an obstacle in her getting back together with Alicia.

Quickly, news commentary and reports painted Dolores as a cold and vindictive woman. The intense media pressure kept mounting. Her sexuality was used against her; it became a point of discussion because of the time they lived in. The prosecution claimed that her psychological profile pointed towards her as the murderer. But there was no evidence tying her to the crime. The DNA was not a match to her, neither were the fingerprints that were found at the scene. Dolores said that she was taking care of her niece’s child that day, but it didn’t matter. A jury found her guilty of Rocio’s murder in September 2001. She was sentenced to 15 years in prison.

But after spending 17 months behind bars, Dolores was released from prison after a higher court quashed the previous judgment because of the media frenzy and lack of evidence. Elsewhere in August 2003, the disappearance of Sonia Carabantes in the city of Coin, Spain, happened under similar circumstances. The 17-year-old’s body was found five days later, and there was foreign DNA evidence collected from her body. In a shocking twist, the DNA matched the profile that was collected from a cigarette butt at Rocio’s scene. The profile was eventually matched to Tony Alexander King, a man who was notorious for attacking women through the 1980s in London, England, before he moved to Spain.

Where is Dolores Vazquez Now?

Tony later confessed to both the murders and insisted he acted alone in Rocio’s slaying. As a result, Dolores was exonerated of Rocio’s murder. But the scars left behind because of the very public trial haunted her. While in prison, she was placed in solitary confinement for almost 3 months. She talked about how difficult it was to live behind bars for something she had not done. Dolores suffered from anxiety during her prison stint as well. The whole ordeal even had a negative effect on her after being released from prison.

Nobody ever apologized to Dolores for the way she was treated. In 2008, the Spanish Ministry of Justice proposed compensation of 120,000 Euros, which was less than the 4 million Euros Dolores initially sought. It has been reported that Dolores moved to the UK where she was working for a transportation company. More than twenty years later, Dolores has still not received an apology for the way she was treated and has not received any compensation either since she dropped the case.