Where Is Domina Filmed? 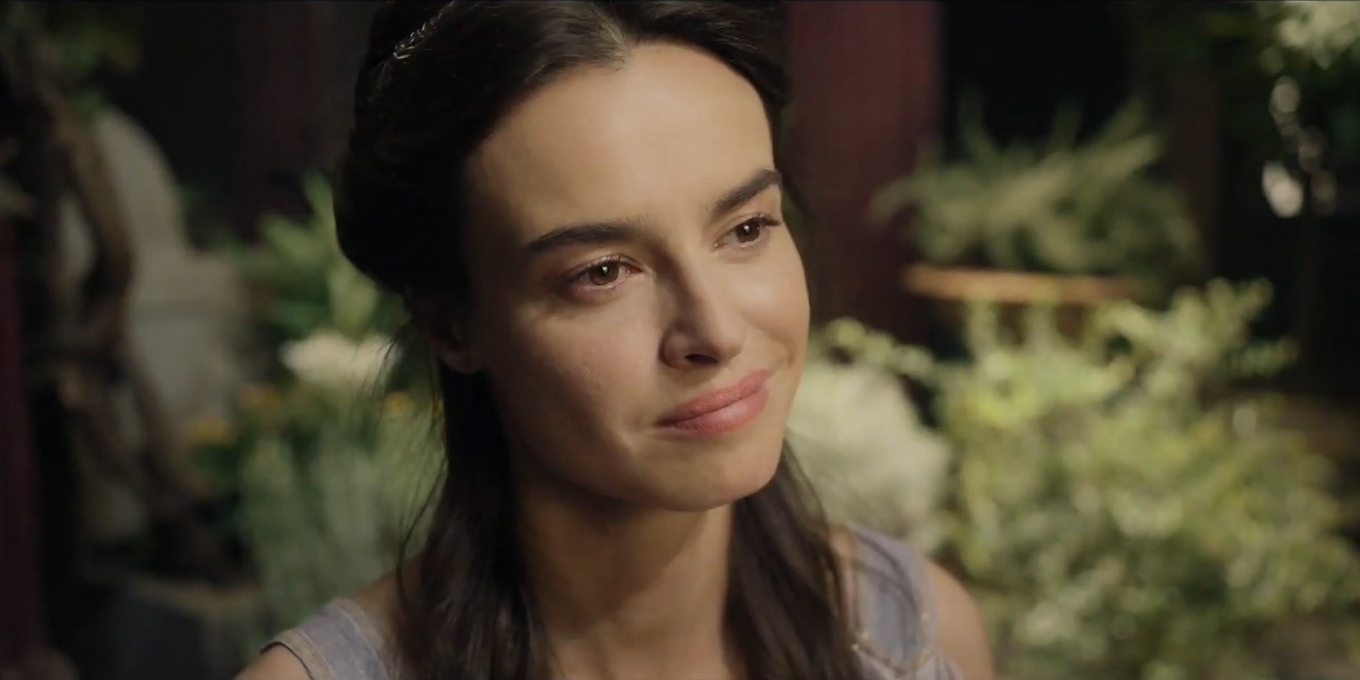 Created by Simon Burke, and directed beautifully by a team led by Australian filmmaker Claire McCarthy (whose previous works include ‘Ophelia’), ‘Domina’ is a historical drama miniseries of epic scale. Moving seamlessly back and forth in time, the series recreates the history of Classical Rome from a rare feminist vantage point. The story of the series chronicles the little-known journey of the historical figure of Livia Drusilla, as she becomes one of the most influential female figures in the history of the world.

Although critics noted a shadow of ‘Game of Thrones’ in the raunchy and gory historical saga, the story slowly veers into the realm of politics, unearthing political power struggles prevalent in the ancient Roman Empire. With brilliant performances by a slew of noted screen actors and decorated with lush set and costume designing, the Sky Atlantic original series has been applauded by fans and critics alike. If you seek to know the locations where the series is filmed, let us take you on a tour.

‘Domina’ is filmed in its entirety in Italy, especially in Rome. Filming for the first season began in late 2019. After a delay induced by the COVID-19 pandemic, the crew went back to set in July 2020, and the production wrapped up by Fall 2020. Period dramas are tough cookies in terms of production and set designing, as they require a lot of research to make the production as historically accurate as possible.

Most of the time, directors of period pieces seek to film in a controlled studio environment where the historical period can be created from scratch. That is precisely what the cast and crew of ‘Domina’ did. Let us now take you to the specific location where the series is filmed!

The series is set in the ancient Roman Empire in the aftermath of Julius Caesar’s politically motivated assassination. Therefore, the creator and directors sought to film all of the series on location in the historic city. Although the city is much changed in contemporary times, it still retains some of the classical charms. You can still visit some of the ruinous wonders of the Roman Empire, such as the Colosseum and the Pantheon. In addition, the crew makes errands of some actual locations in and around the city to bring the period to life. 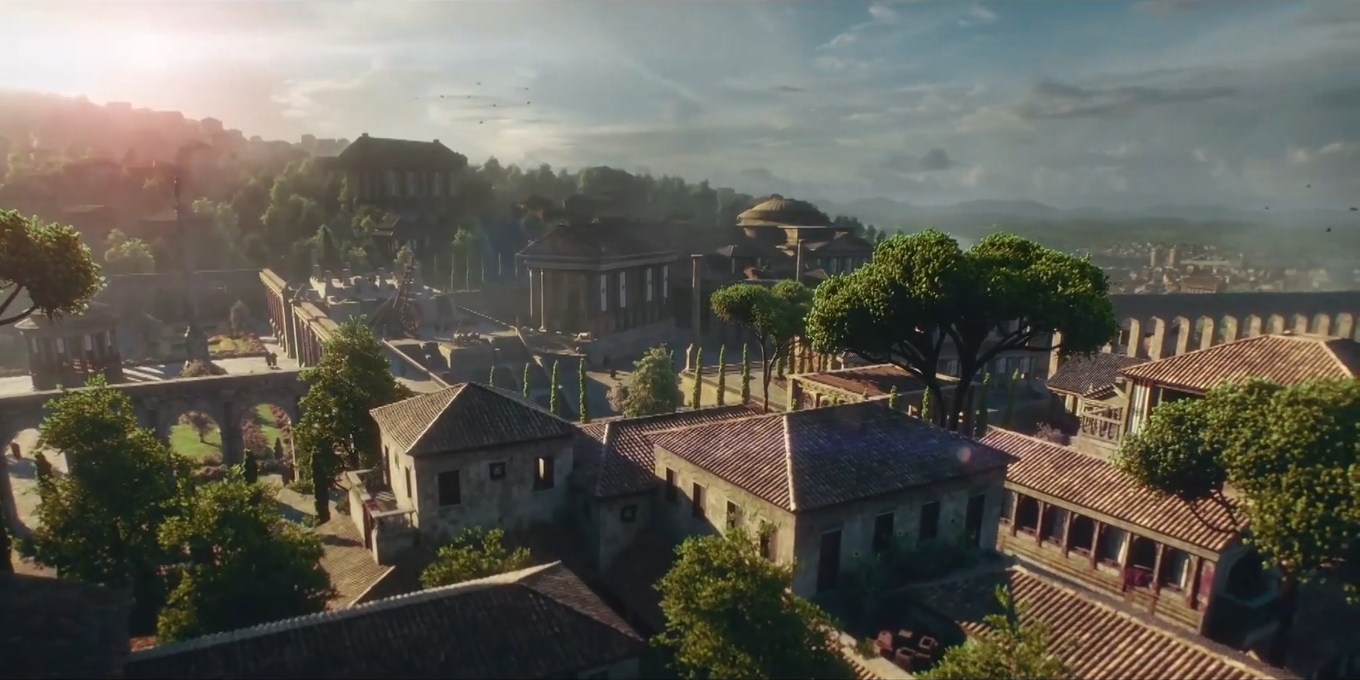 However, as mentioned earlier, the crew films most parts of the series in the iconic Cinecittà Studios, a major European production hub that is the heart of the country’s film production. Located at Via Tuscolana, 1055 in Roma, and founded by Benito Mussolini, the 20th-century Europe’s fascist dictator, the studio is considered the largest in all of Europe.

Throughout the years, the studio has been home to a vast number of productions, including 1960’s classic ‘La Dolce Vita’ and the American epic ‘Ben-Hur.’ For series co-actress Isabella Rossellini, daughter of two of the most noted personalities in the history of cinema – director Roberto Rossellini and actress Ingrid Bergman, the location holds deeply personal connotations. As her father shot most of his films in the studio, the ‘Blue Velvet’ actress felt warmly nostalgic going back to the same place.