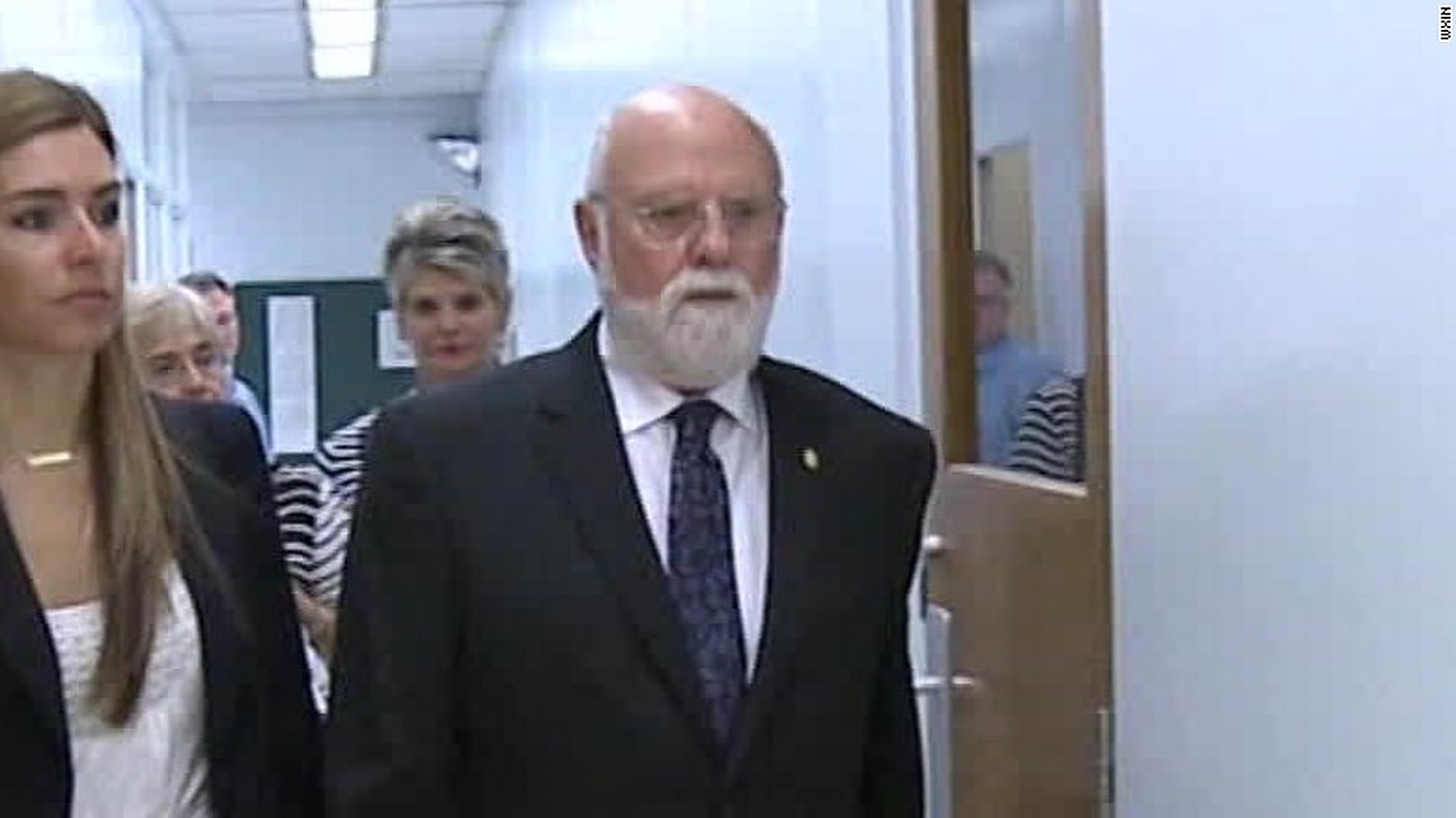 Directed by Lucie Jourdan, ‘Our Father’ is a riveting true-crime documentary on Netflix that explores the unpardonable actions of Dr. Donald Cline, a now-retired fertility specialist from Zionsville, Indiana, who has fathered at least 94 children and counting by artificially inseminating numerous patients with his own sperm in the 70s and 80s.

Shockingly, nobody, including the patients, knew about the truth until about 30 years later, when Jacoba Ballard, a donor baby, discovered that Cline is her biological father and she is not the only one with such a story to tell. While Cline was questioned about his crimes, one cannot help but wonder how they impacted his wife, Audrey, who is mentioned in the documentary. Let’s find out about her whereabouts, shall we?

Who is Dr. Donald Cline’s Wife?

In ‘Our Father,’ Dr. Donald Cline’s wife is referred to as Susie, but in reality, her name is Audrey. Cline was a reputed fertility specialist during the 70s and 80s. He was one of the first few in Indianapolis to have expertise in artificial insemination through fresh sperm. As a result, several couples dealing with fertility issues flocked to his clinic, and he had a massive success rate between 1971 and 1981.

In 1979, Cline opened his clinic, and it became a symbol of hope for those who wished to have their own children. As per Cline, he used fresh sperm samples from anonymous medical residents, and one donor was only used for three successful pregnancies. Apart from his medical practice, he was frequently featured in journals and magazines and was a regular speaker at medical conferences. Cline and his wife Audrey were senior members of the church and taught a course titled Growing Kids God’s Way at their home, which many parents attended.

The husband-wife duo reportedly performed baptisms in their swimming pool for a lot of their church members. They have a son named Doug as well as a daughter, Donna, who worked as a nurse at her father’s clinic. In 2009, Cline had a grand retirement party attended by a vast number of people in town. However, things took a drastic turn in 2014 when Jacoba Ballard, a 34-year-old woman whose mother he had treated in 1979, decided to research her ancestry. Since she was 10, Jacoba knew she had been conceived through a sperm donor; thus, she was curious to know about her biological father.

Therefore, Jacoba logged on to a genomics and biotech website that provides information on ancestry. To her shock, she found that she had at least seven half-siblings. Further investigations unraveled that she and her half-siblings were donor babies conceived in Dr. Cline’s clinic over seven years. As she delved deeper, Jacoba was devastated to discover that he could potentially be their biological father, who had artificially inseminated their mothers with his sperm without their knowledge or consent.

In 2015, Jacoba and one of her half-sisters, Kristie, filed a complaint at the Indiana Attorney General’s (AG) office. Two letters were sent to Cline to answer the matter, but he maintained his claims that he only used one sperm donor thrice and never used his own samples. But when another of Jacoba’s half-sisters, who went by the name “Carrie,” shared her story publicly with Fox59 in May 2015, several other people claiming a similar connection to Cline began surfacing. Jacoba and Kristie then contacted Doug and Donna and met up with them.

Doug revealed that Cline had confessed to using his sperm on patients, but not more than eight times. Although, when Cline met with Jacoba and a few of her half-siblings in 2016, he claimed that he had used his sperm as many as 50 times and that Audrey was allegedly supportive of it. Regardless, Cline called Jacoba later and requested that she not proceed with her case, and she recorded the call for future evidence. According to him, Audrey was not aware of his actions, and the truth coming out would destroy their marriage, as she considered it adultery.

However, Jacoba decided to fight for her and her half-siblings, whose number kept increasing daily. Based on the DNA tests of Cline and all the donor children, he was charged with two counts of felony obstruction to justice. In December 2017, Donald Cline pleaded guilty to his charges and was ordered to pay a $500 fine. His one-year prison sentence was suspended due to his age and the support of the community. Due to a lack of laws in the state for donor fraud back then, he was not charged with any other criminal offense.

Where is Audrey Cline Now?

After the trial, Dr. Donald Cline and his wife Audrey maintained a relatively low profile and avoided media interviews, as advised by his lawyer. However, in a rare interview in May 2019, he did not seem to show much remorse regarding his actions. Furthermore, Audrey, who had then been married to him for 60 years, supported him and refused to believe that he was wrong.

“It’s old news…It’s just that one woman who’s upset that she has a life,” Audrey stated. Since then, Mrs. Cline has stayed away from the public eye, and it is unclear whether she and her husband are still living together. From what we can tell, she is also not on social media and prefers to lead a private life. As of the present, Audrey is seemingly in her 80s and is likely residing in Zionsville, Indianapolis.