Where Is Dylan Swearingen Now? 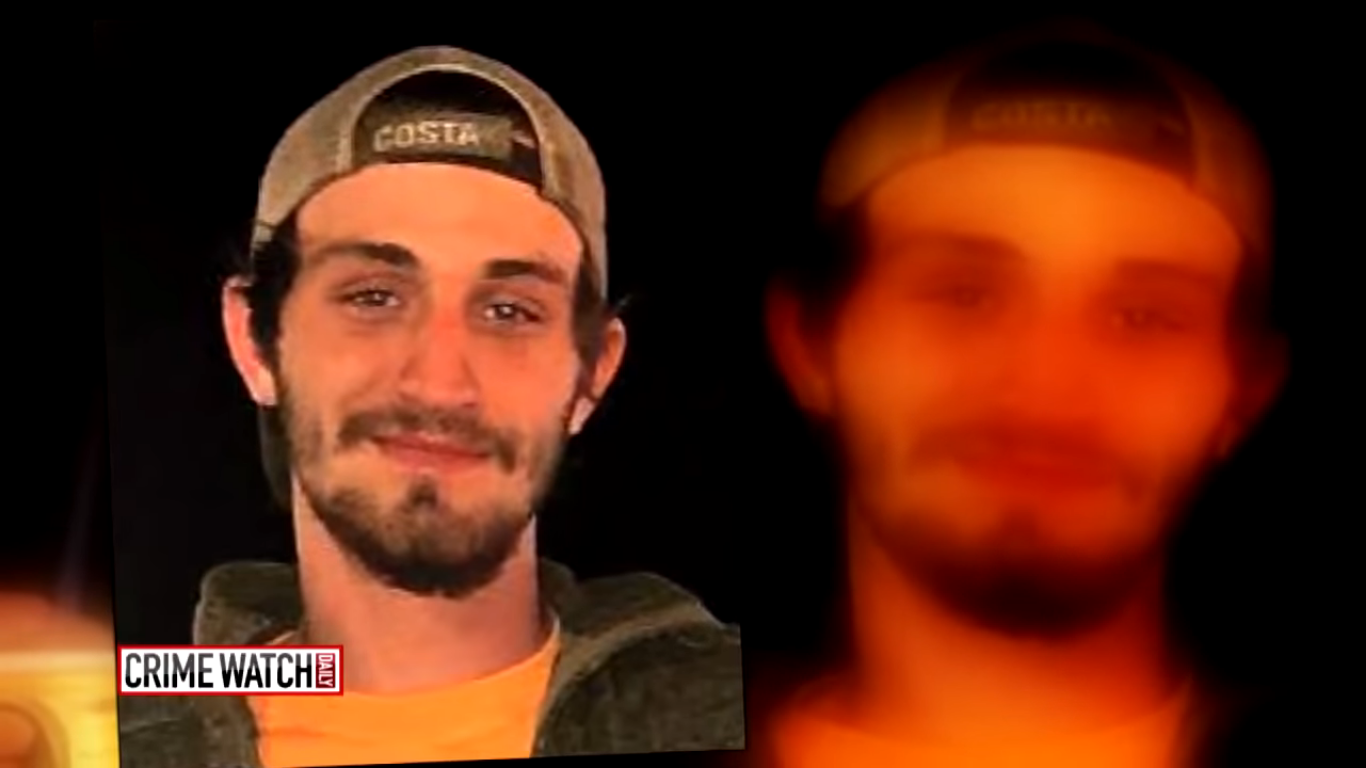 At 21, Christian Andreacchio was making quite the living for himself working on a tugboat in Meridian, Mississippi. He was on his way to achieve all his dreams when his life was tragically cut short by his mysterious death, which was ruled as a suicide after a concise crime-scene investigation. Even though official arrests were never made, the family has its suspicions on Christian’s friend, Dylan Swearingen, and his then-girlfriend, Whitley Goodman. CBS’s ’48 Hours’ investigates this unsolved case in an episode titled ‘The Suspicious Death of Christian Andreacchio.’ With that in mind, let us find out more about Dylan.

Who Is Dylan Swearingen?

Dylan Swearingen was Christian Andreacchio’s friend and made the 911 call on February 26, 2014, to report Christian’s death. The officers dispatched to the scene took a bare 45 minutes to rule Christian’s death a suicide. However, apparent evidence and other notable crime scene anomalies did not match up the police’s judgment, according to forensic investigators hired by the victim’s family. The day before Christian’s alleged suicide, his mother, Rae Andreacchio, said that Christian had received multiple calls from Dylan.

Rae also claimed that this had been noticed by Christian’s fellow crew members. On these calls, Dylan had supposedly provoked Christian to come home. Unbeknownst to his family, Christian had been granted permission to leave the boat the day before his death, and he had been picked up by Dylan outside New Orleans, from where the duo drove back to Meridian. It is also said that Christian came back home to confront Whitley about her alleged infidelity after his friend urged him to do so.

According to the Andreacchios’ attorney, on February 26, Dylan and Christian visited Christian’s apartment together, after which Dylan was spotted in bank surveillance footage, trying to access Christian’s money. When asked about it later, Dylan claimed that Christian had wanted him to have it. Dylan’s initial statement also mentioned him running errands before returning to Christian’s apartment around 4 in the evening. That is when, Dylan said, he found Christian lying dead in the bathtub.

Where Is Dylan Swearingen Now?

In 2017, the case of Christian’s death was presented to a grand jury, following which the jury refused to indict either Dylan or Whitley for Christian’s death. The team of ‘Culpable’ tried to retrieve a comment from Dylan but was unsuccessful. According to his Facebook profile, he continues to reside in Meridian, Mississippi and has kept a low profile since Andreacchio’s death. For all practical purposes, he remains innocent until proven guilty.