Where is Elaine Campione Now?

In October 2006, a disturbing case stunned the residents of Ontario, Canada, and garnered national headlines. Elaine Campione’s two young daughters, Sophia and Serena, were found dead in their apartment in a double murder. Investigation Discovery’s ‘Signs Of A Psychopath: Sleeping Beauties’ delves into Elaine’s interrogation in the aftermath and what happened to her in the end. So, if you’re curious to know where she is today, we’ve got you covered.

Who is Elaine Campione?

According to Elaine’s mother, Faye Goodine, Elaine had a relatively normal life growing up. After school, community college, and a string of jobs, she moved to Toronto, Canada, for a job as a nanny. In 2000, she met Leo, and the two married, eventually having two daughters. However, at the time of the incident, they were going through a divorce and were in a contentious custody battle for Sophia (19 months old) and Serena (three years old). 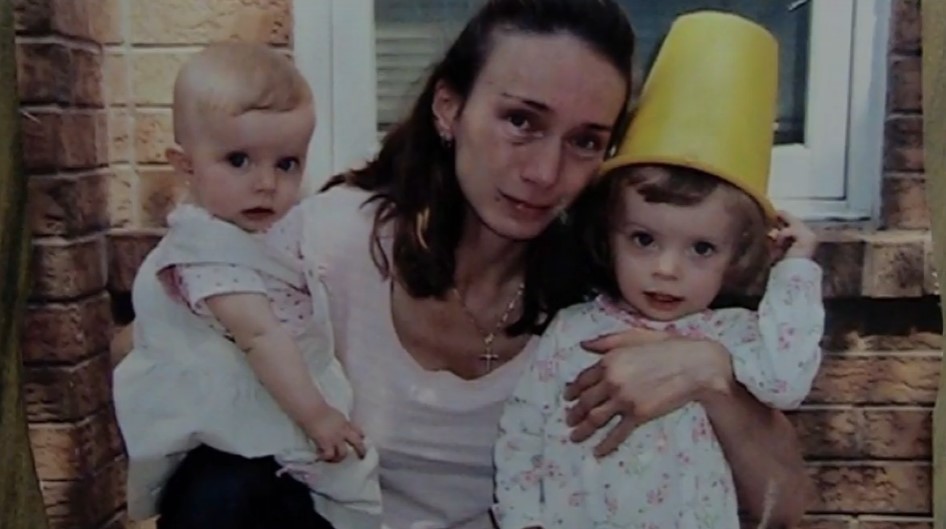 Elaine had left Leo because he was allegedly abusive. He was charged with assaulting Elaine and their oldest daughter, Serena, and had later moved out of the apartment in Barrie, Ontario. On October 4, 2006, Elaine called the authorities to report her daughters dead. When the police arrived, they found Serena and Sophia in Elaine’s bed, hands interlocked. It was later revealed that the girls were drowned and then dressed up in pajamas and jewelry. Serena and Sophia were placed under the covers and had stuffed toys around them, with their interlocked hands wrapped in a rosary.

Elaine was quickly arrested, and the evidence seemed to stack up against her. The prosecution claimed that Elaine drowned her daughters in the family bathtub and then posed them in bed. They believed that she wanted revenge against Leo and didn’t want him to gain custody of the kids. A scheduled custody hearing was supposed to happen on October 5, the day after the bodies were found.

Furthermore, home videos showed a recording from around 8:39 PM on October 2, 2006, where the kids were playing. Then, at about 9:27 PM, Elaine was seen alone and said, “Leo, there, are you happy? Everything’s gone … The idea that you could actually have my children — God believes me, and God’s taking care of them now.” As per the show, she admitted to taking several of her anti-anxiety pills around the same time to kill herself. But when that was unsuccessful, she called the authorities to say Serena and Sophia were dead.

Where is Elaine Campione Now?

Elaine pleaded not guilty by saying she wasn’t criminally responsible. The defense argued that she dealt with severe mental illnesses. Elaine had previously been admitted to psychiatric wards, attempted to kill herself, and was delusional. She believed someone was out to kill her and steal her daughters. Elaine had also claimed in the past that she saw aliens. The prosecution, though, contended that Elaine knew what she was doing at the time despite her mental health issues.

In the end, a jury found her guilty on two counts of first-degree murder in November 2010. Then 35 years old, Elaine was sentenced to life in prison with the possibility of parole after 25 years. As of 2015, she was placed in a minimum-security correctional institution in Ontario. In 2019, Elaine was permitted escorted temporary absences from prison to attend church and mental health rehabilitation programs. The parole board decided this after learning that she had gotten a college diploma in business and taken part in voluntary workshops. They believed Elaine showed personal growth.