Where Is Elisabeth Fritzl Now? Update 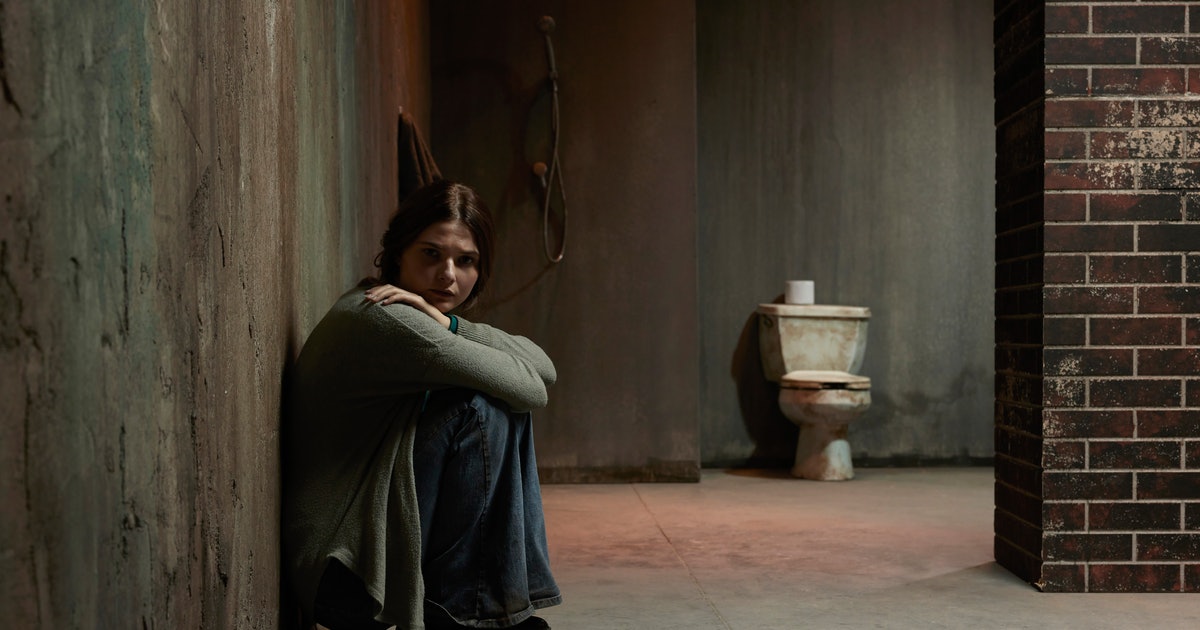 The Lifetime film ‘Girl in the Basement’ is inspired by the real-life story of Elisabeth Fritzl. In 2008, the Fritzl case from Amstetten, Austria, came to the limelight when Elisabeth told the police that she was held captive by her father Josef for almost 24 years. In the film, Sara (Stefanie Scott) is held captive in a concealed area of the basement of her own home by her father, Don (Judd Nelson), while her mother and sister are made to believe that she has run away. Don would secretly visit Sara to torture and rape her, resulting in the birth of several children. Here is the real story of Elisabeth Fritzl and where she is now.

What Happened to Elisabeth Fritzl?

Elisabeth is one of the seven children born to Josef and Rosemarie Fritzl. It is reported that Josef began abusing Elisabeth in 1977 when she was only 11 years old. In August 1984, Josef lured her into the basement of their house, pretending that he needed help fixing a door. This door turned out to be the final fitting of the chamber that Josef had built to imprison her. After her disappearance, he convinced his wife that their daughter had run away and wanted to join a religious cult, a lie that Rosemarie would believe for years before the truth surfaced.

In the 24 years of being held in the basement, Josef assaulted and sexually abused Elisabeth. She even gave birth to seven children that resulted from the numerous instances of rape, one of whom died shortly after birth. Three of her children were brought up by Josef and Rosemarie, as Josef led his wife to believe that they were left at the doorstep by their “missing” daughter, who was unable to care for them. But the other three kids were brought up by Elisabeth in the cellar. On April 26, 2008, Josef was arrested when Elisabeth revealed the truth to the police. She was allowed to step out of the cellar after all the years due to her eldest daughter Kerstin requiring medical attention.

Where Is Elisabeth Fritzl Now?

Elisabeth Fritzl was finally reunited with her other three children raised by Josef and Rosemarie. The family received support from a local psychiatric center and were moved to a two-storey home with tight security in a small Austrian village. The house has video cameras, CCTV-operated gates, and trees that shield the windows. Soon after Elisabeth was released from the cellar, she developed an obsession for cleanliness and would shower up to ten times a day. The locals are sensitive to the family’s ordeal and have given them unwavering support that allows some normalcy to their lives.

Elisabeth’s three children, who grew up with her parents, attended regular schools while she educated the three kids that lived with her. Irrespective of whether the children grew up “upstairs” or “downstairs,” their world came crashing down in April 2008, and they had to undergo mental health interventions. All of them are now adults between the ages of 17 and 31. While the three kids who were raised away from Elisabeth have finally started to recognize her as their mother, and the siblings have developed a fairly healthy bond. The local residents describe them as happy and polite.

Elisabeth had a hard time believing that her mother Rosemarie had no idea about what had been happening to her. This created a lot of friction between the two. Eventually, Elisabeth has been able to trust her again, and the mother and daughter have started spending time as a family.

As for Elisabeth, it was reported in 2019 that she has “found love” with her bodyguard Thomas Wagner, who is 23 years younger than her. One of her psychiatric carers revealed that the relationship gave her new strength and helped her heal. This is evident in the fact that she has been able to scale back on the therapy sessions that she was undergoing for Post Traumatic Stress Disorder (PTSD). Now Thomas lives with Elisabeth and her six children. Elisabeth socializes with the people in her locality and loves to shop and drive around. She spends time with her children and is actively involved in their lives.

Read More: Girl in the Basement: Everything We Know